To truly get to know a country you not only have to see its art and wander its landscapes, but also savour its regional cuisine. Make your holiday in Spain one of full immersion with a visit to Parador Toledo, where you can enjoy an amazing tasting menu specially created to commemorate the 400th anniversary of the death of El Greco. 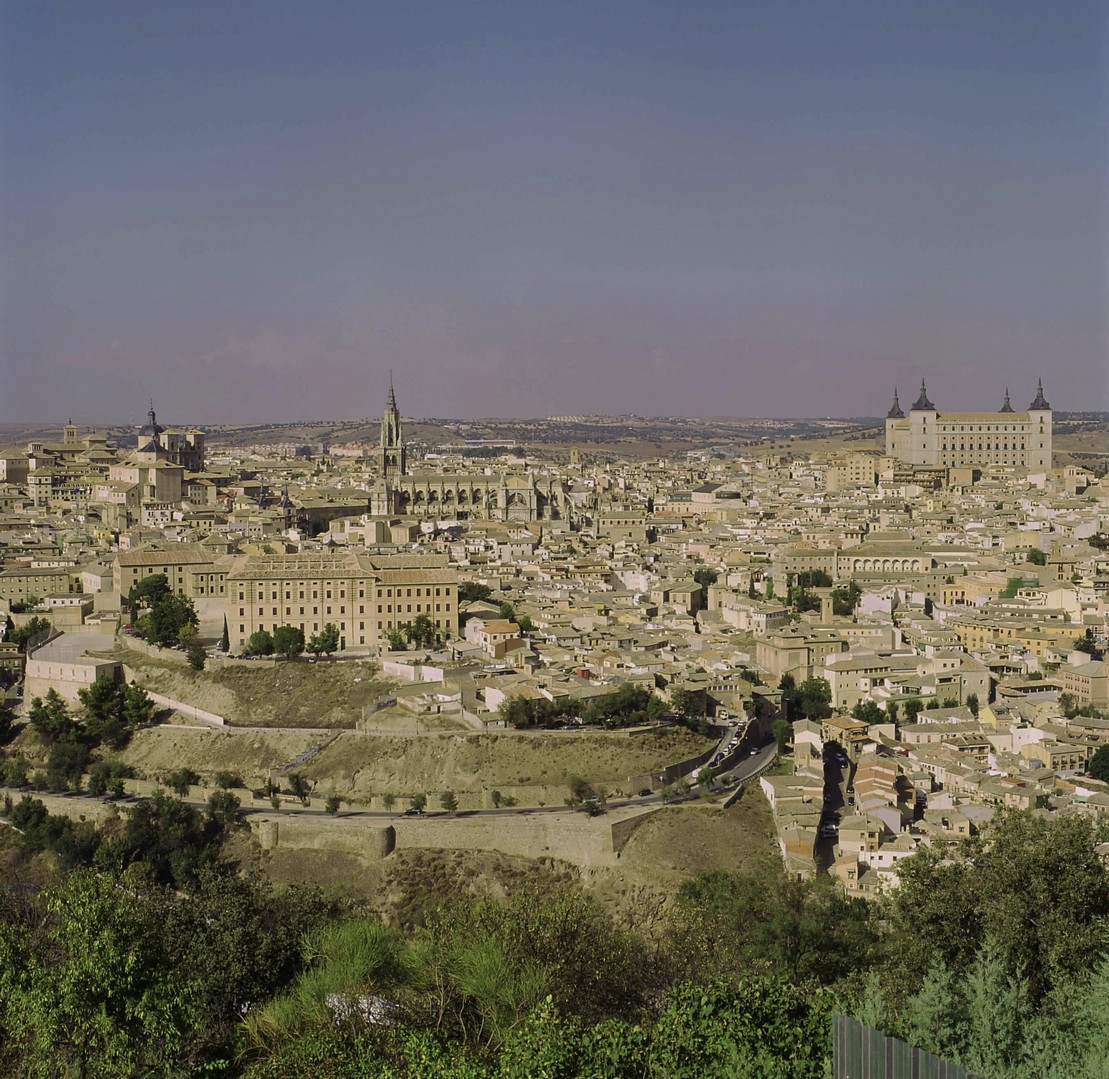 The view from Parador Toledo

A once in a lifetime event

2014 marks the 400th anniversary of the death of El Greco, the legendary Greco-Spanish baroque painter intrinsically linked with the city of Toledo. Not one to be left out of the celebrations, Parador Toledo renders its own particular tribute to the famous artist with its special El Greco tasting menu, designed in collaboration with the region's most renowned, Michelin starred chefs.

The El Greco tasting menu will be offered until the end of 2014 at Parador Toledo's restaurant, as well as those in Paradores Alcalá de Henares, Argómaniz, Ávila, Cádiz, Cuenca, El Saler, Oropesa and Sigüenza.

For more information on this amazing meal, as well as the rest of the El Greco-related events in the region, contact Parador Toledo today!