Horse races started to become famous so long ago. It is considered such an old sport and it won popularity even before being included in the Olympic Games. It is a sport in which, all of its events require balance and velocity combined in perfect harmony. There are different type of categories, but you can enjoy them all in Spain.

Located in the municipality of Dos Hermanas in Seville, around 40 kilometres away from the Parador de Carmona, we find the Gran Hipódromo de Andalucía Javier Piñar Hafner, the biggest and most important racecourse in Spain since 2002.

This construction occupies a total of 155 hectares and is able to host more than 5000 people during the horse races and exhibitions that take place there. There are so many events going on during the whole year, a reason why it has become a place of reference for tourists and people who enjoy this sport.

Everything at this racecourse makes it a place to be visited: the emotion of the races, the impressiveness of the steeplechase exhibitions and competitions, the interest of some conference and events, the variety of installations that hosts and, of course, the landscapes that surround it. It is a great place to combine sports, culture and leisure during your holidays in Spain.

Our luxury hotel, the Parador de Carmona, awaits you at the Arabic fortress form the XIV century where it is located to relax and enjoy a relaxing time in the surroundings of Seville. You'll love it! 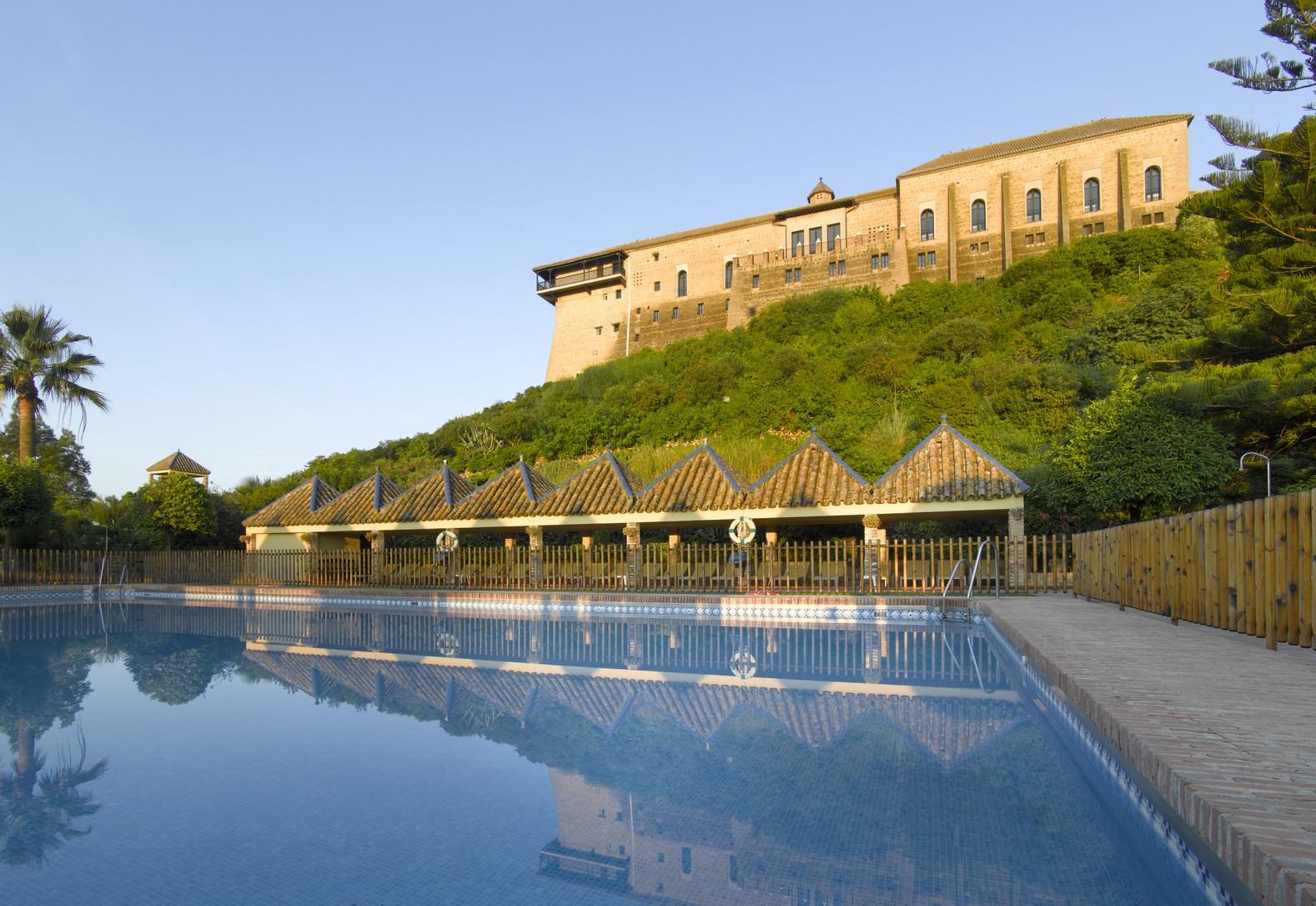 Together with the Gran Hipódromo de Andalucía, the Hipódromo de la Costa del Sol is another of the most important racecourses in the south of Spain. This one is not as big as the former but it is quite emblematic as it hosts some really interesting and emblematic competitions.

The Hipódromo de la Costa del Sol is located in the village of Mijas, in Málaga, around 27 kilometres away from the Parador de Málaga Golf. It started its activity in the year 1999 and it is the second biggest racecourse in Spain, being able to host a total of 1500 people.

In this racecourse, there is always an event going on, it does not matter which time of the year we are in. In summertime, the events usually take place at night. The most important competition here is the GP of Andalusia, the Mijas Cup, which is held in winter and some competitor from Europe and South America participate.

If you want to be immersed in Andalusian spirit and make the best of your holidays in the south of Spain, you should consider booking at the Parador de Málaga Golf. You'll be able to enjoy, not only horse races but also some golf and magical sea views! It's just unique. 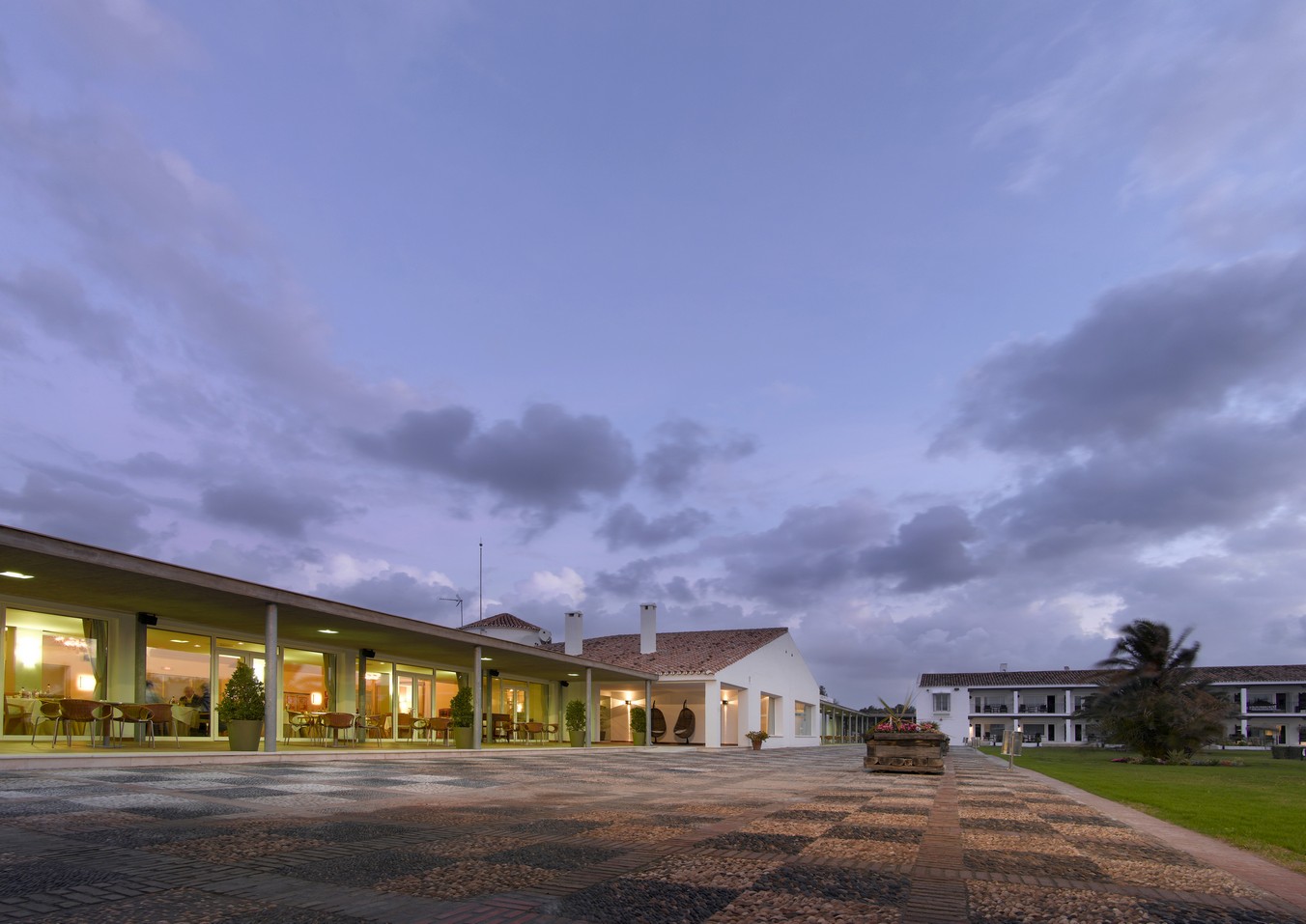 Do you want to spend some time in the south of Spain and take the chance of having a great time at two of the most important racecourses of all? Book now at our luxury hotels and enjoy the world of horse races with Paradores!