There are few things that Spaniards enjoy more than taking advantage of terrazas (terraces) when good weather arrives each summer. Nothing beats basking in the sunlight and sipping a glass of sangría in the mid-afternoon, or breathing in the fresh air under the starlight in the evenings.

Go local during your holiday in Spain and enjoy a refreshing glass of wine or a delicious regional meal at Paradores' luxury and historic hotels' terrazas, located in Paradores Cádiz, Granada and Málaga Gibralfaro.

With spectacular views of the Atlantic, Parador Cádiz's terraza is hard to beat. Just steps from La Caleta Beach, the entire glass and steel building is a visual treat. After a stroll through the Old Quarter, with 18th century architecture that reminds many of Havana, head back for tapas in this lovely spot. Sample the city's famous shrimp pancakes and a local vino fino as the sun sets over the bay, taking in the visual splendour of the light playing over Cádiz's iconic, silver-toned domes. 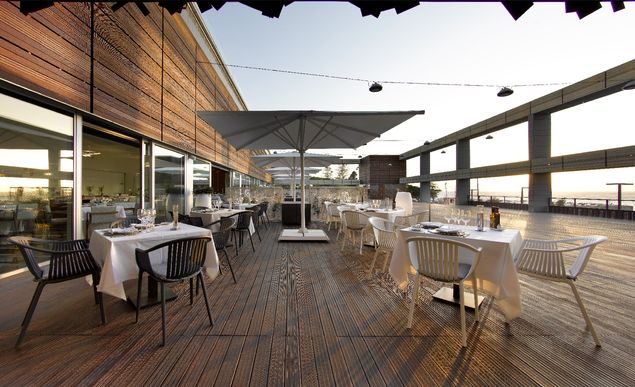 The terrace at Parador Cádiz

If those views aren't enough to take your breath away, then head over to Parador Granada, located within the jaw dropping Alhambra palace complex. Imagine experiencing your own 'Arabian Night' as you sip traditional Andalusian gazpacho (cold tomato soup) or savour habas a la granadina (fava beans with artichokes) under the natural canopy of a starlit night, and views of the Generalife Palace. 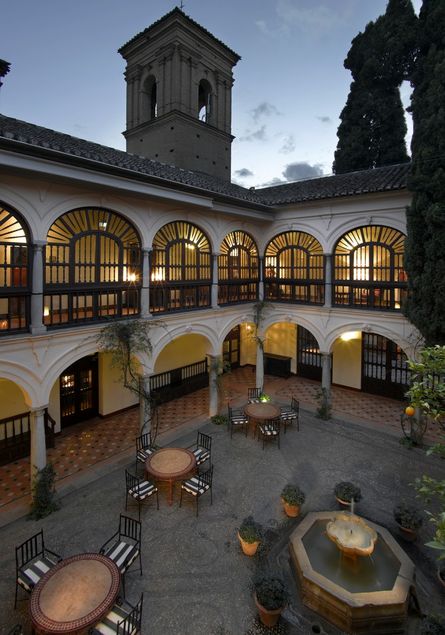 The terrace at Parador Granada

Málaga is home to great cultural sites like the Picasso Museum and architectural wonders like the Alcazaba (Citadel). After checking them out, retreat to Parador Málaga Gibralfaro's arched terrace to keep cool and enjoy unrivalled vistas of the city of Málaga itself, as well as the bay in the distance. Order an unforgettable dinner of local cuisine, including chilled ajoblanco (almond and garlic soup) and freshly caught fish. 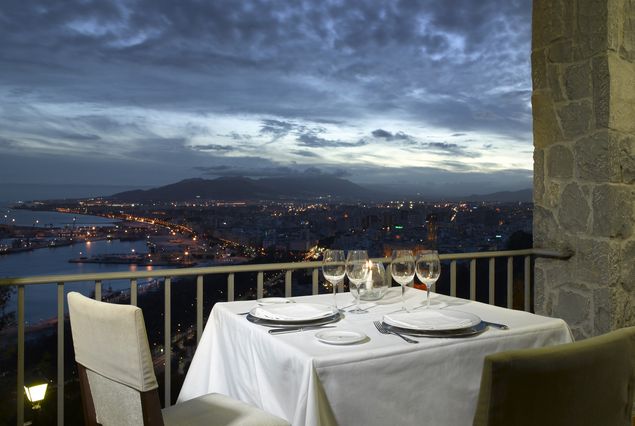