La Mancha isn't just home to Don Quixote! Discover this amazing region during your holiday in Spain and take in the natural beauty of Tablas de Daimiel National Park and cultural wonders like the Plateresque Church of Nuestra Señora de la Asunción in the town of Manzanares. Don't forget to treat yourself to the spectacular staples of classic country cuisine.

Paradores' luxury and historic hotels invites you to head down to Parador Manzanares, one of its most popular outposts in this delightful region, where you can take advantage of a special rate for accommodation and half board, enjoying the very best of La Mancha and its scrumptious gastronomy. 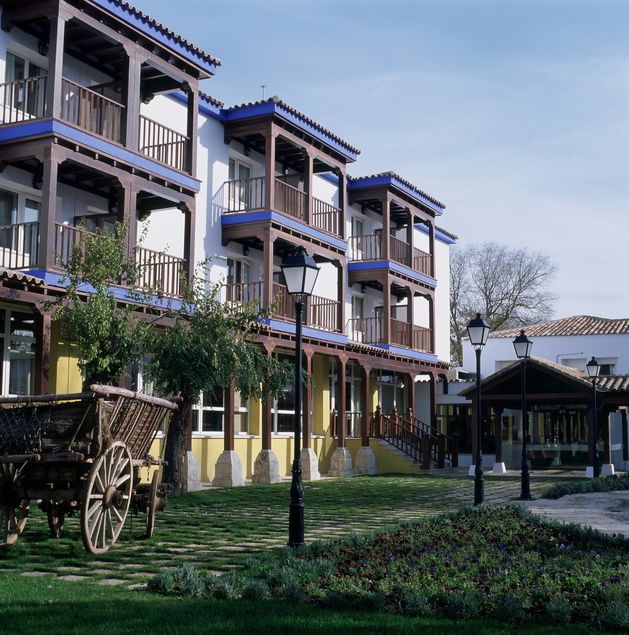 Parador Manzanares is also a great base from which to explore the town of Manzanares itself, a charming village dominated by the ancient Pilas Bonas castle, once a stronghold of the military Order of Calatrava, and full of the whitewashed buildings so traditional throughout La Mancha. Drop in on the Church of Nuestra Señora de la Asunción, with its intricate Plateresque façade, or check out the different picturesque hermitages, in honour of Saint Antón, Saint Blas and the Virgin of Peace, scattered throughout the village.

Further out, the nearby town of Campo de Criptana is also a sight to see. With spectacular windmills standing out on the horizon, you'll no doubt feel like Don Quixote himself as you come across these man-made giants.

Once you've dispensed with the natural landmarks and cultural jewels, head back to Parador Manzanares for a meal that will take your La Mancha experience to the next level. 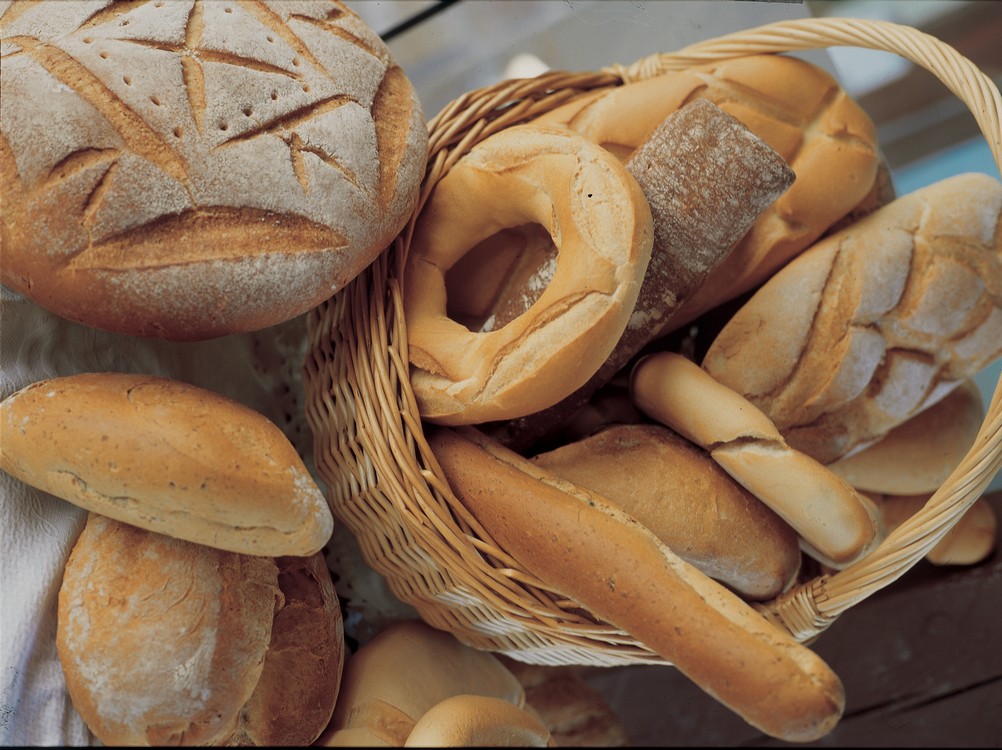 Try to not fill up on the bread as delicious it may be!