Whales have captivated our imaginations for centuries with their size, grace and intelligence, and so it is no surprise that many people brave sea winds and rocking boats to catch a glimpse of these majestic creatures in their natural habitat. Whale watching has become a popular activity for those who want a chance to get up close to some of the world's largest animals.

There are many opportunities for whale watching in Spain, particularly in locations such the Canary Islands, the Gulf of Cádiz and the Bay of Biscay, not far from Paradores luxury hotels.

The warm, tropical waters near the Canary Islands make a great environment for whales. Whale watchers will be delighted to see a wide variety of species, including sperm whales, fin whales, pilot whales, beaked whales, blue whales and Bryde's whales.

You might even be lucky enough to spot an orca, or killer whale. However, do not be fooled by the false killer whales which also live in these waters. Your tour guide will point out these similar-looking marine mammals for you. 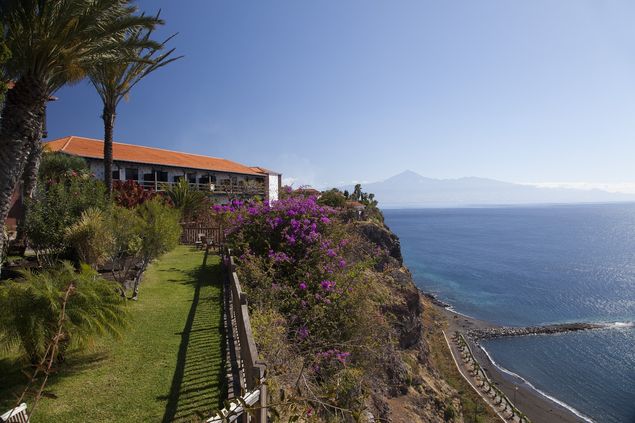 If you are among the many whale watchers who come to the Canary Islands every year, consider staying at a luxury hotel that overlooks the sea, like Parador La Gomera. This hotel is located on one of the loveliest of the islands, home to a lush, laurel rain forest. From the hotel, which is a manor house designed and built in the traditional Canary Island style, you can see the island of Tenerife and its stunning Teide volcano.

Another popular place to go whale watching is in the Gulf of Cádiz. Out there, wildlife enthusiasts will see whales such as pilot whales, fin whales, sperm whales, and killer whales.

If you are on a whale-watching holiday, you may enjoy staying at Parador Mazagón, which boasts splendid views over the gulf. While in the area, you should also relax on Mazagón beach, which is just a stone's throw from the hotel. 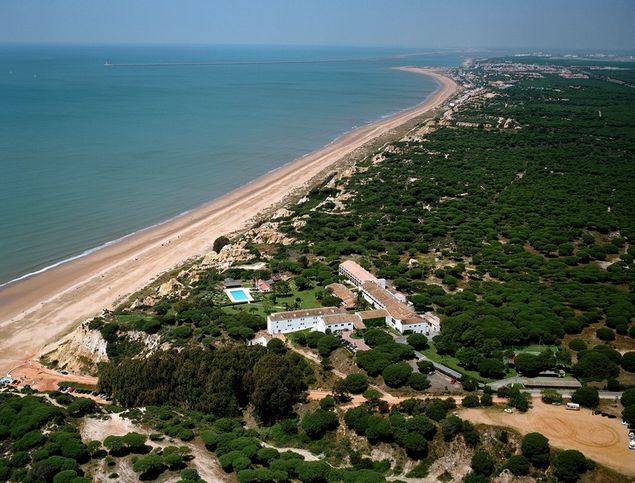 This lovely area in the north of Spain offers opportunities to spot species such as pilot whales, Minke whales, fin whales, and Sei whales. In the southernmost parts of the Bay of Biscay, you can spot several types of beaked whales, in particular Cuvier's beaked whales.

Nearby Parador Hondarribia offers tourists a great chance to unwind during their whale-watching getaway. On a clear day, you can see as far as the beaches of France from this 10th century castle. 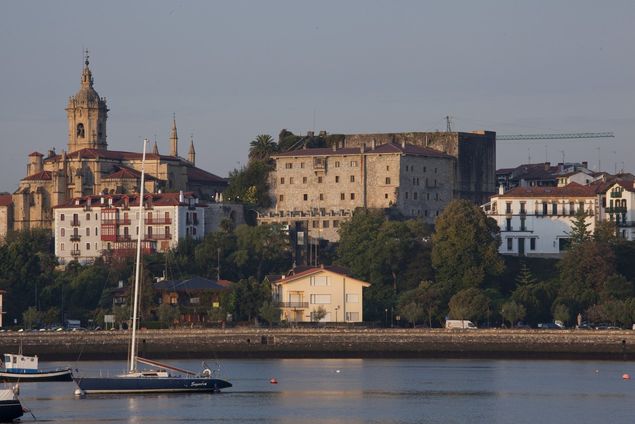