The site of some of Spain's most intense historical rivalries, Cáceres is a fascinating mix of cultures and styles, ranging from the initial, Roman presence, to a significant impact by Muslim rulers during the period of Islamic rule, to the bombastic palaces that came to make up the city over the course of the Renaissance.

Use your holiday in Spain to discover Cáceres's top five sights, taking them in from the luxurious comfort of one of the finest Paradores' luxury and historic hotels, Parador Cáceres, a grand palace in the very heart of the city centre. 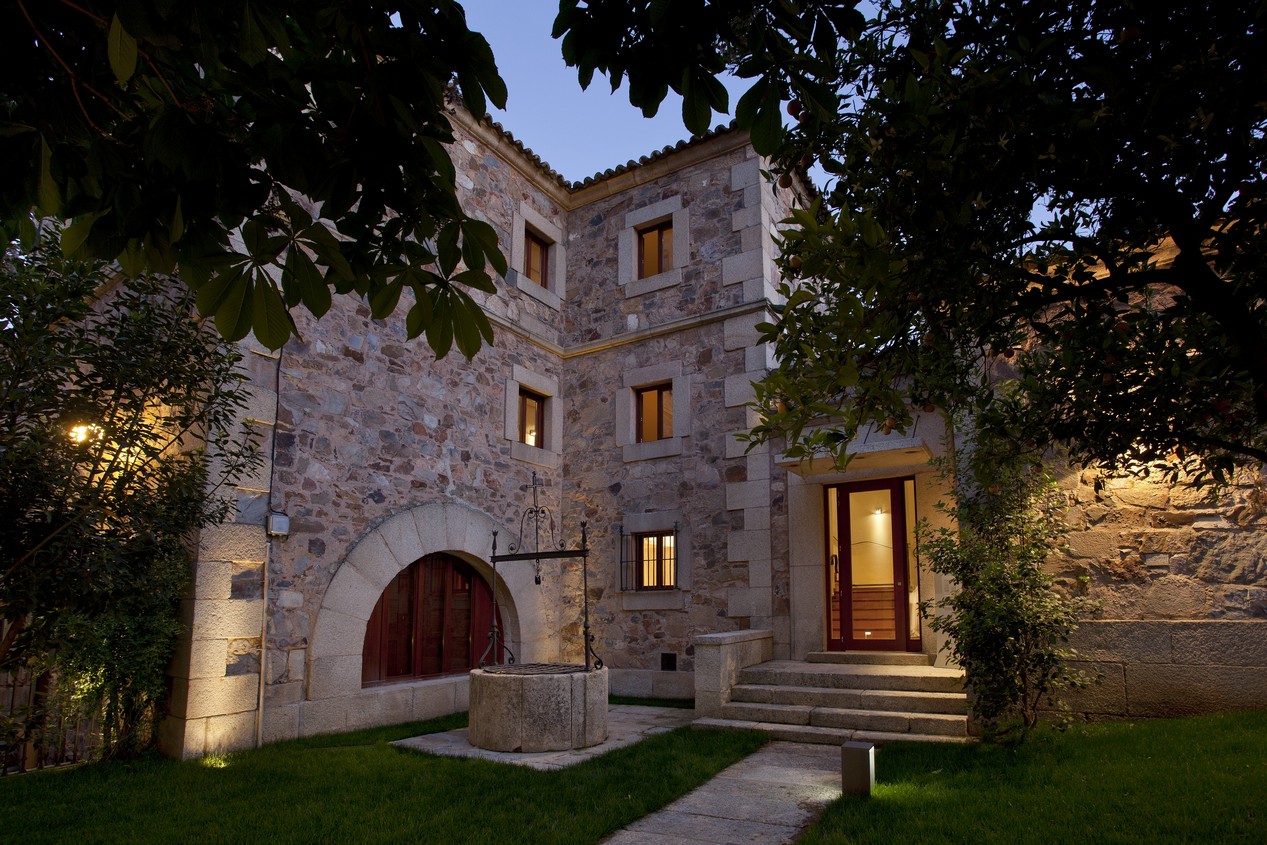 Ready to see the sights and discover all that this amazing city has to offer? Contact Parador Cáceres today!