Deep green valleys with blooming rich vegetation, lakes and rivers, such an interesting fauna and, overall, an important cultural and, artistic and historical heritage. This is the description of the Natural Park of Las Batuecas - Sierra de Francia. You may think it is located in France because of the name, but it is not. This is the name of one of the Natural Parks in the province of Salamanca. Around 60 kilometres away from our  Parador de Ciudad Rodrigo and 90 kilometres from the Parador de Salamanca, this magic work of Nature emerges. 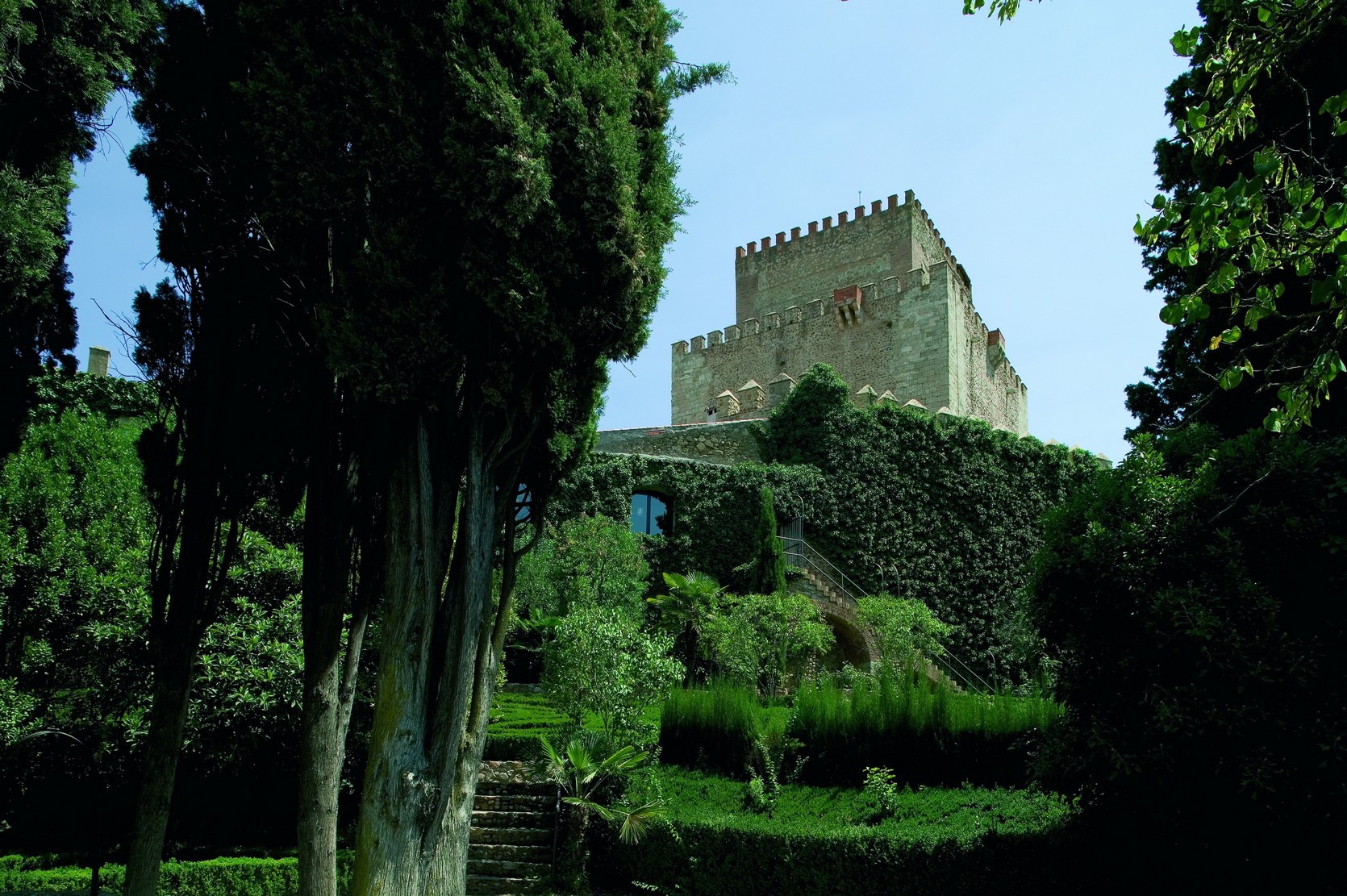 Las Batuecas Natural Park is located in the southern region of the province of Salamanca. The whole Sierra de Francia was named Biosphere Reserve by UNESCO and it is a protected Spanish Natural Site. So many rivers, lakes and water spots invade this enchanting natural region adding even more charm and making a difference in between each part of the park.

According to the fauna of the region, the most emblematic animal considered the jewel of it is the black stork. It is a beautiful bird shared here with the Natural Park of Arribes del Duero in Extremadura. Ibex, vultures, wildcats, wild pigs and deers can be found in the different spots of this genuine Natural Park of Las Batuecas.

If we have a look at its Flora, it has to be said that the whole vegetation has had to adapt to the weather conditions of the area. The most splendid vegetation has to do with the forests similar to the Galician-Portuguese ones. The park even counts with some unique species never found in any other Spanish Natural Park. The lower the altitude is, the more Mediterranean species can be found. Even fruit-trees and olive trees can be seen around.

However, the most unique thing of Las Batuecas has to do with Culture and not with Nature. Cave art has been found here around the valleys as well as Roman strip minings. The Monastery of the Carmelitas Descalzos can be found here too. Four villages around this magical Natural Park are considered of Historical-Artistic importance: Mirande del Castañar, Mogarraz, San Martín del Castañar and the famous Alberca. Tradition and culture can be easily found all around the region.

Going hiking through this captivating Natural Site can be really enriching and entertaining. There are, in fact, some hiking routes available for people visiting the area. Depending on how much you can stand, there are some 2 kilometres routes but you can also find some longer ones of 12 kilometres. It is a way of deeply getting in contact with the beauty of pure Nature and enjoy one of the most charming Natural Parks ever seen. 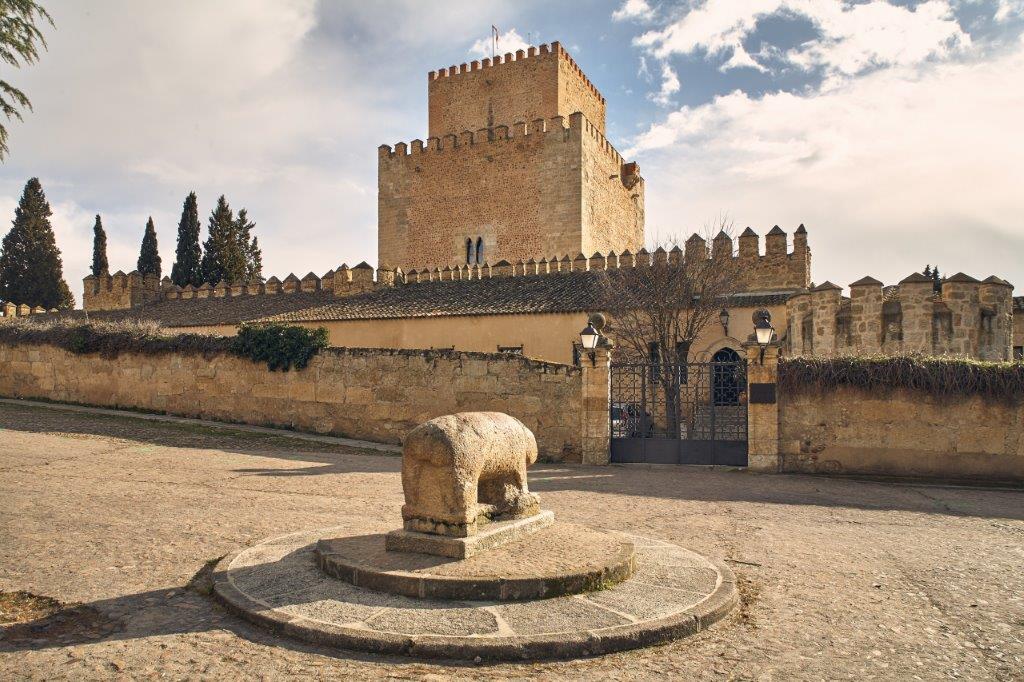 After visiting such a mystic and wonderful site, you can go and relax to our Paradores nerby: Parador de Ciudad Rodrigo or Parador de Salamanca. Both of them will offer you the best accommodation of the region and the best locations too. The former is closer and it was once the Castle of Henry II of Trastámara, places above the Águeda River plain. The later is located right in the city of Salamanca, so that you can combine a nature trip with an urban and historical one. What do you think?