Epiphany, celebrated on 6 January, is a major holiday in Spain, where it is known as El Día de Los Reyes, or the Day of the Kings. The holiday marks the date on which the Three Wise Men arrived bearing gifts for Baby Jesus. Spanish children often receive presents on Epiphany instead of Christmas, and families eat a special oval pastry called roscón, inside of which is hidden a trinket.

Why not plan a Spanish holiday for Epiphany and escape to one of Paradores' luxury hotels in Spain? During the week of 2-6 January, enjoy a special 40% bed-and-breakfast discount for those travelling with children under the age of 12. 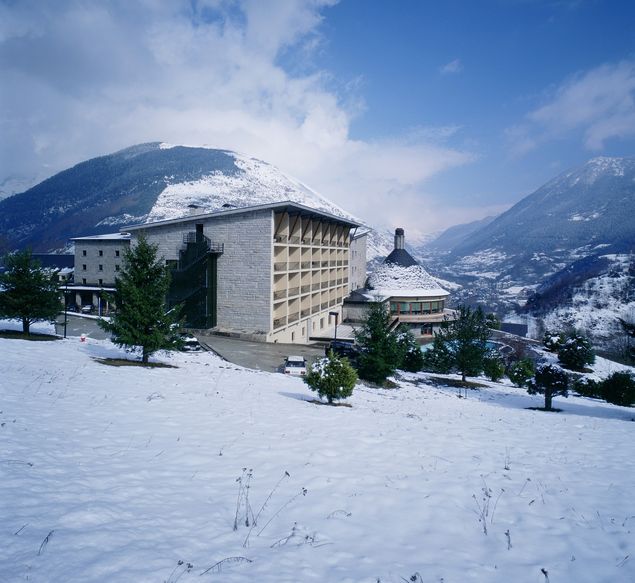 Escape to the slopes

Epiphany week is a great time to go skiing in Spain on one of the country's fabulous slopes, such as the Catalan Pyrennees, from the comfort of Parador Vielha. A splendid mountain lodge in the Arán Valley, this lovely site is the perfect spot from which to head out to the world-class skiing stations. Take in the view from your bedroom or, better yet, from the panoramic splendour offered by the Parador's circular restaurant, which serves traditional dishes like olla aranesa (a local stew), wild boar, and pescajus (pancakes). Less sporty guests accompanying the skiers can retreat to the Parador's spa for a relaxing break from the hustle and bustle that often accompanies the festive season.

Another option is to head to Parador Granada, which, despite being in sunny Andalusia, has easy access to the famed Sierra Nevada skiing ranges. This Parador, set within a 15th century convent within the legendary Alhambra palace grounds, recalls the Arabian legacy of this land with architectural elements that are sure to take your breath away. Stroll through its cloister before heading to the dining room for a traditional Spanish meal with views of the Generalife, the summer estate of the Nasrid Emirs during the 12th and 13th centuries.

Located at the city of Lerma's highest point, Parador Lerma is the height of luxury. The 15th century ducal palace has commanding views, but its true wonder is on the inside, where no expense was spared in its elegant decoration. 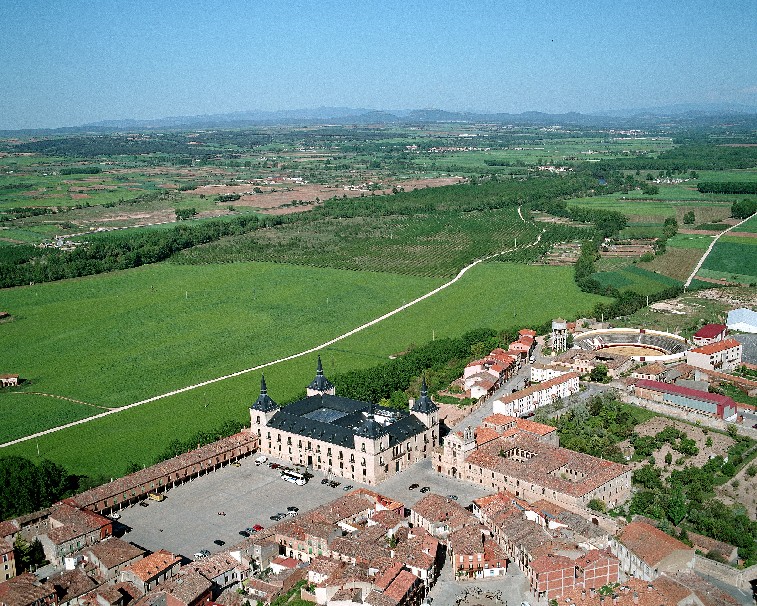 From the columned galleries to the grand courtyard, this architectural masterpiece was commissioned by the first Duke of Lerma specifically to house King Phillip III. Await the Three Kings in style within this mighty residence fit for a king.

King of the green

For something completely different, visit Parador Málaga Golf. Located on the Mediterranean coast in the south of Spain, this Parador features an 18-hole golf course, three putting greens, two approach greens and a full club service.

Take in a few rounds under the sun, or perhaps just delight in the pleasure of the beautiful ocean views. Later, feel free to wander into Málaga itself, perhaps for a visit to the Picasso Museum or to the stately fortified palace known as Alcazaba, which dominates this charming seaside city's skyline. 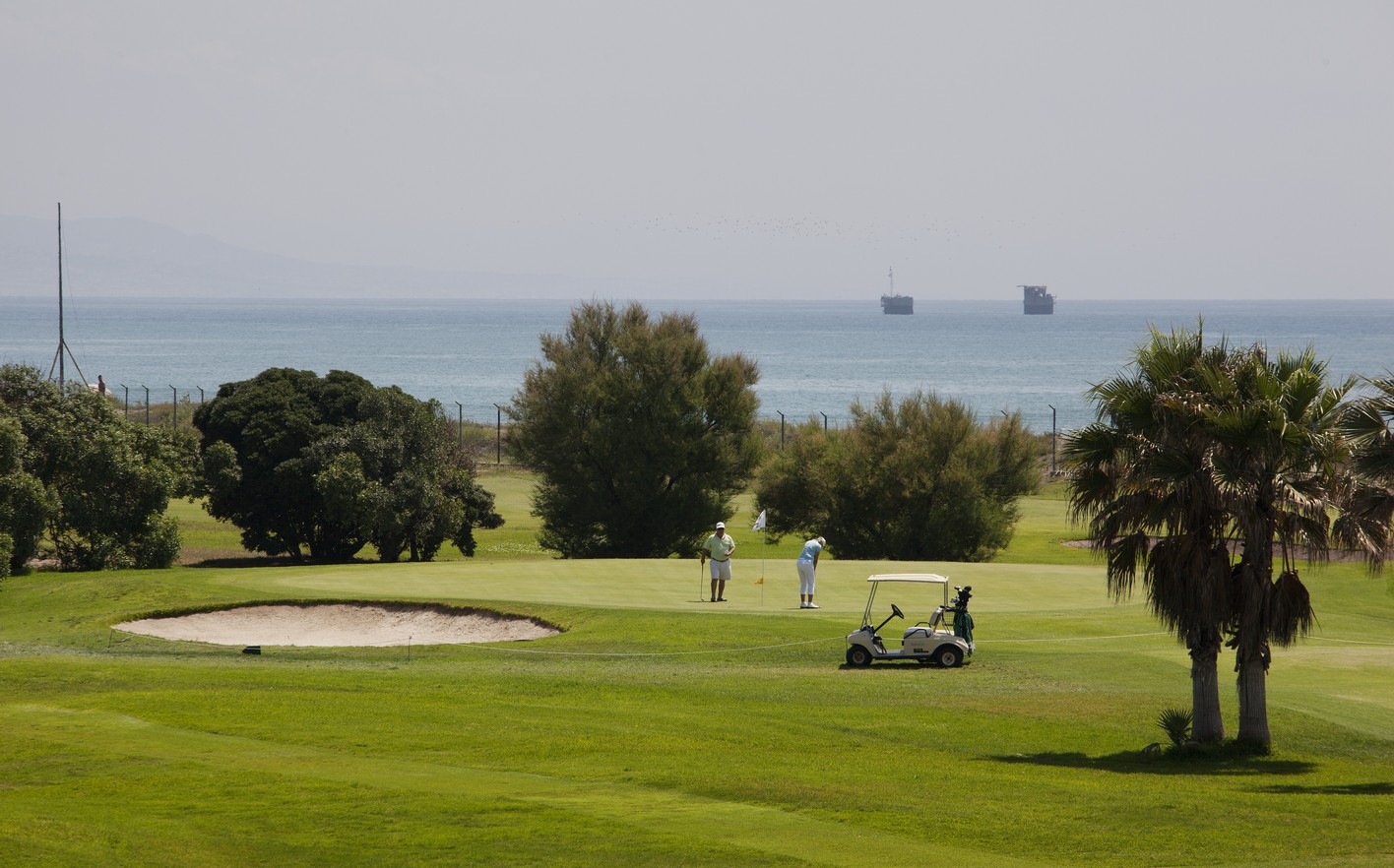