The province of Teruel hides a lot of beautiful treasures. One of those is the town of Alcáñiz. Have you ever heard of it? It is one of the main cities in Aragón and it has an important medieval heritage. Do you know what else? One of the most important buildings in the town is now the Parador de Alcáñiz, one of our hotels that is waiting for you to discover this wonderful place.

The Guadalope River surrounds this town that was an old Roman settlement in the past. Alcáñiz has the influence of Romans, Arabic and French civilizations. The Order of Calatrava also dominated Alcáñiz from the XII to the XIV centuries, and it was by that time when the Castle of Calatravos, our nowadays Parador de Alcáñiz was built. It is considered one of the most heroic towns of the region. What should you visit in Alcáñiz? 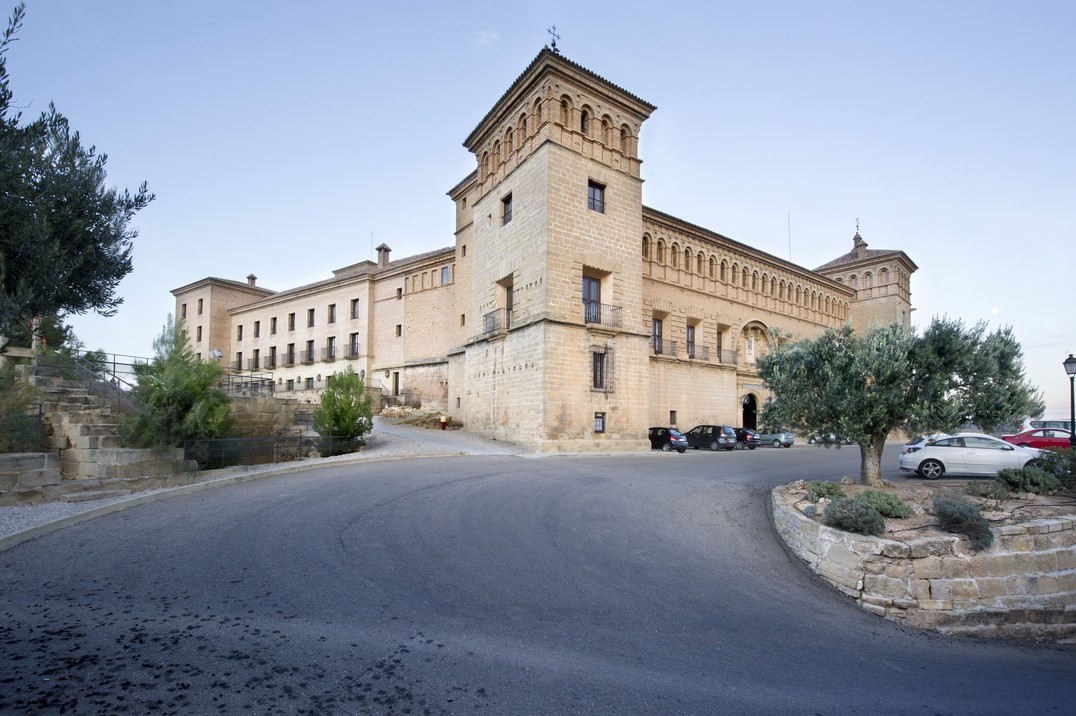 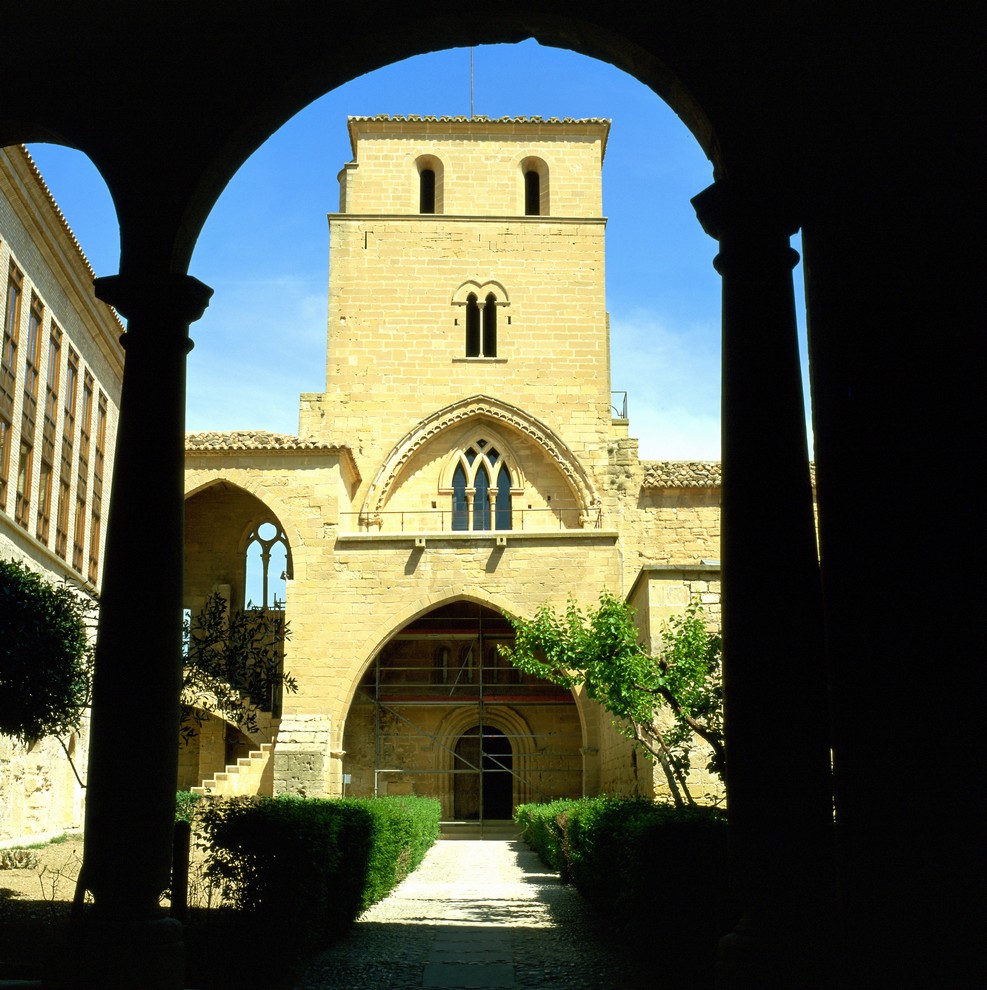 Get lost around this historic city, its streets and beautiful buildings. Book now at the Parador de Alcañiz, you won't regret at all! 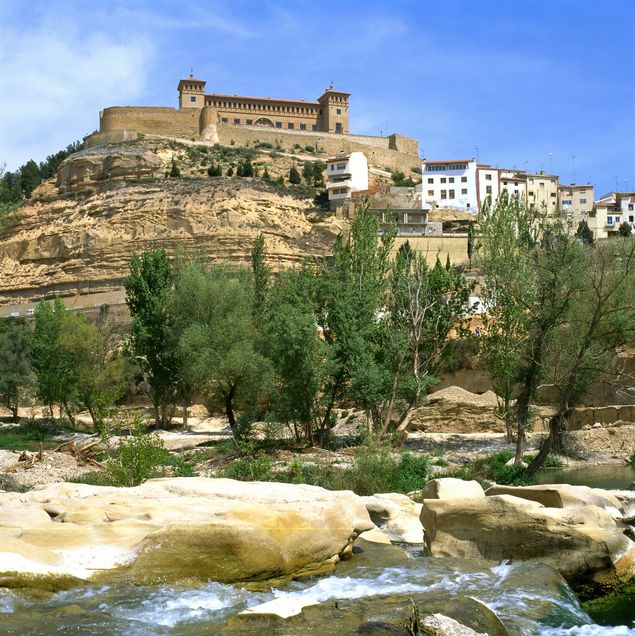 How to get to Alcáñiz:

From Zaragoza: Take N-232 road to Madrid for 105 kilometres