Old and new, exotic and familiar, North and South. Melilla, the stunning Spanish city in North Africa along the Mediterranean, has it all.

A free port that has passed under Phoenician, Roman, Islamic and Castilian rule over the centuries, Melilla is today a unique city with sunny blue skies and warm weather all year round. Stay at luxury hotel Parador Melilla, with its unbeatable views of the sea and extensive gardens, and experience this walled Spanish enclave's vibrant multiculturalism for yourself. 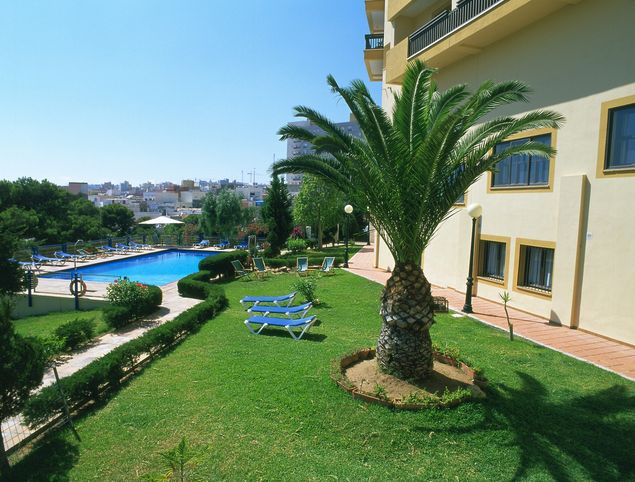 Its location on the North African coast has made Melilla a popular port for mariners throughout history. For this reason, the city boasts a wide variety of historical styles.

Take a stroll through the city's fortified old town, which reflects the Spanish, Italian and Dutch styles of those who built these grand defensive structures that date back to the Renaissance. While here, drop by the Peñuelas Museum, which is located in stone warehouses built during the reign of Charles III during the 18th century and features countless artefacts detailing life in the area since its first settlers arrived in the third century B.C.

Another site worth visiting is the Capilla de Santiago, which is considered to be the only genuinely Gothic church remaining in all of Africa; and the nearby Cueva del Convencito, which was used as a refuge during the constant sieges to which Melilla was subjected until the definitive border between Morocco and Spain was established in the 1860 Treaty of Wad-Ras.

Art Deco and modernism by the Mediterranean

After Barcelona, Melilla is one of the foremost Spanish cities in terms of modernist architecture - delicate, turn-of-the-century style inspired by flowers, plants and curved lines, made famous by geniuses like Antoni Gaudí and Lluis Domènech i Montaner. The city hosts numerous buildings built by Domènech's student Enrique Nieto y Nieto, whose Casa Tortosa and Casa Melul bring a burst of French- and Belgian-style elegance to the landscape. 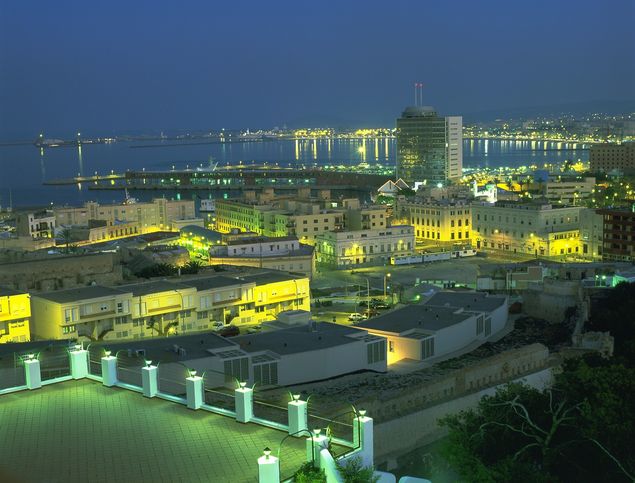 The 1930's Art Deco phenomenon also took Melilla by storm, and today numerous examples of this style's rich colours, bold geometric shapes and lavish ornamentation survive. During your visit, make sure that you check out buildings by native sons Francisco Hernanz Martínez or Lorenzo Ros Costa.

Spend the afternoon relaxing on the shoreline, and perhaps do some shopping in the Mercadillo el Real, which features open-air marketplaces selling exotic wares.

With an armful of souvenirs, head back to Parador Melilla, located in the upper part of Lobera Park and featuring bedrooms with panoramic views. Visit the Parador's dining room for the finest in regional Spanish cuisine, which reflects the city's position between Andalusia just across the sea and neighbouring Morocco.

Typical dishes include couscous, stuffed dates and delicacies such as ajoblanco, a chilled garlic soup. Sample freshly caught seafood with some typical monkfish stew, and complete your North African experience with a mug of green tea with mint and an almond pastry.