Have you ever been to a medieval market in Spain? They are definitely something special that you have to experience at least once. You will feel like taken back in time in these festivities where history, culture, fun and many activities merge for you to have a great time. During these festivities around Spain, everyone in the city or town dress up to recreate scenes, moments and traditions of the past. Also, in the markets you will find everything from typical gastronomic products to handicrafts and more.  So authentic!

There are 4 famous medieval markets in Spain with a Parador in the town or nearby. Paradores Hotels, are the perfect spots in every place to get immersed in history and live the traditions of the city from their most emblematic point such as the Castle of Sigüenza or the Palace of Úbeda.

Medieval market in Córdoba in January

In southern Spain, Andalusia, with its charm and live waits for you to enjoy all the things it has to offer. Córdoba is one of the most important cities of Andalusia, and as such it celebrates an amazing medieval market every year, usually at the end of January. In this World Heritage City of Spain, the medieval festivities are a big thing. Along the squares of Corredera, Las Cañas and Potro, is celebrated the medieval market of Córdoba, where music, theatre, characters, food, handcrafts and taverns are the protagonists.

The best place to rest after all the fun is the beautiful Parador de Córdoba, housed in a modern building with all the facilities you could ask for and with stunning views of the city. What else do you need? 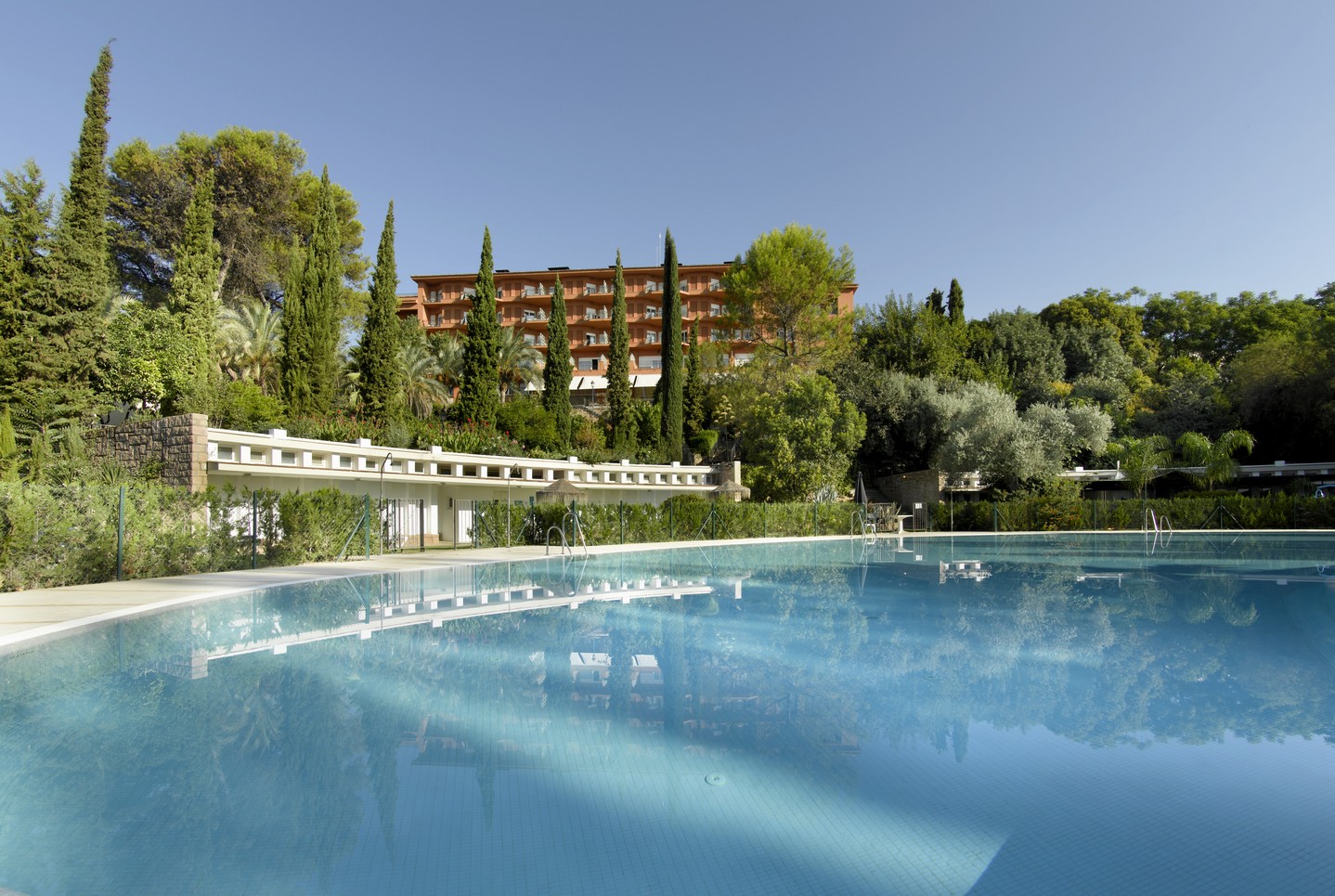 Medieval market in Sigüenza in July

Sigüenza, in Castilla La Mancha, is a medieval town per excellence. The imposing medieval castle situated in an Arab fortress built atop a Roman settlement is the house of the amazing Parador de Sigüenza, the perfect place where to stay to explore Sigüenza and have fun at the medieval market.

The medieval market of Sigüenza is celebrated during the 2nd weekend of July of every year and it's the perfect event to feel the medieval essence of this town. During this weekend, the town transforms itself into what it used to be in the past. The people dress up, the streets get covered in decoration, there are bonfires in the streets, and of course, the market itself offers many booths where to buy typical products, sweets, laces and trims. Walk around the city, explore, and enjoy medieval Sigüenza in its best time of the year. 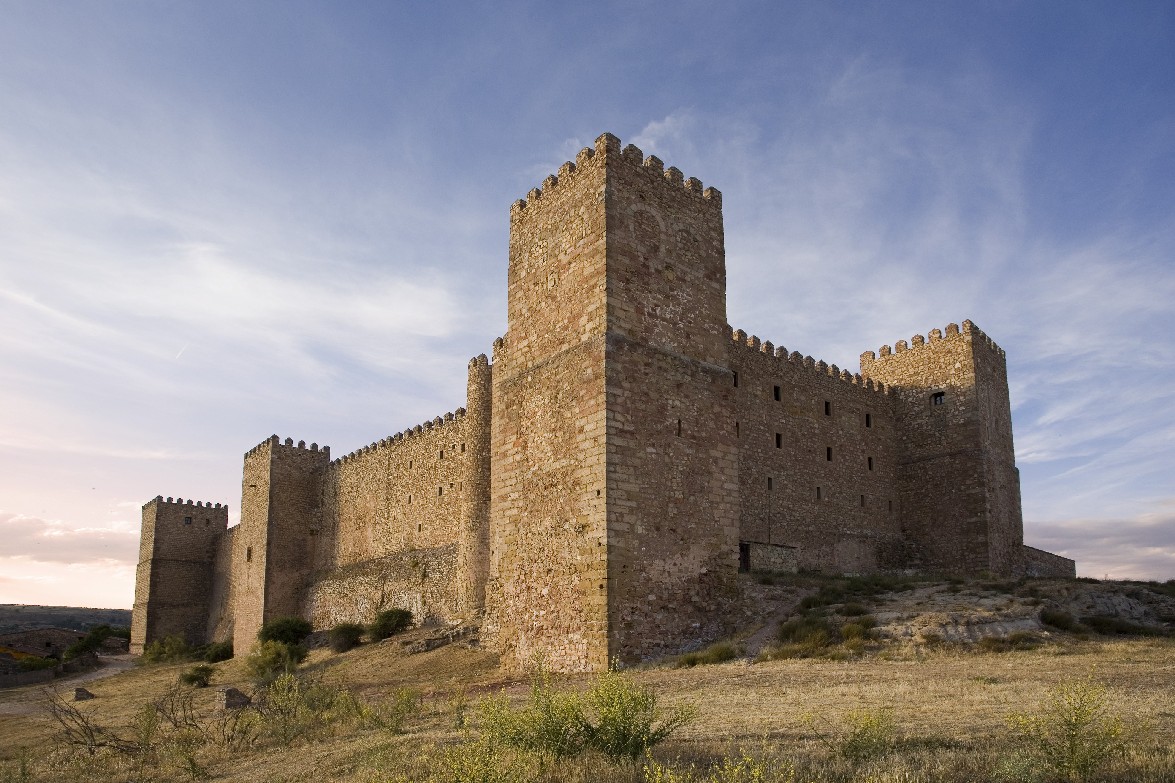 Experiencing the medieval market of Puebla de Sanabria is like living in the past. All the neighbors of the town and the visitors gather around the historic part, around the walls and the castle, to represent the important moments of the middle ages. Shows of magicians, acrobats, horses are done during this festivity. Also, in this market you will find authentic taverns where to have something to eat or drink and many booths to buy crafts and delicacies of the area. 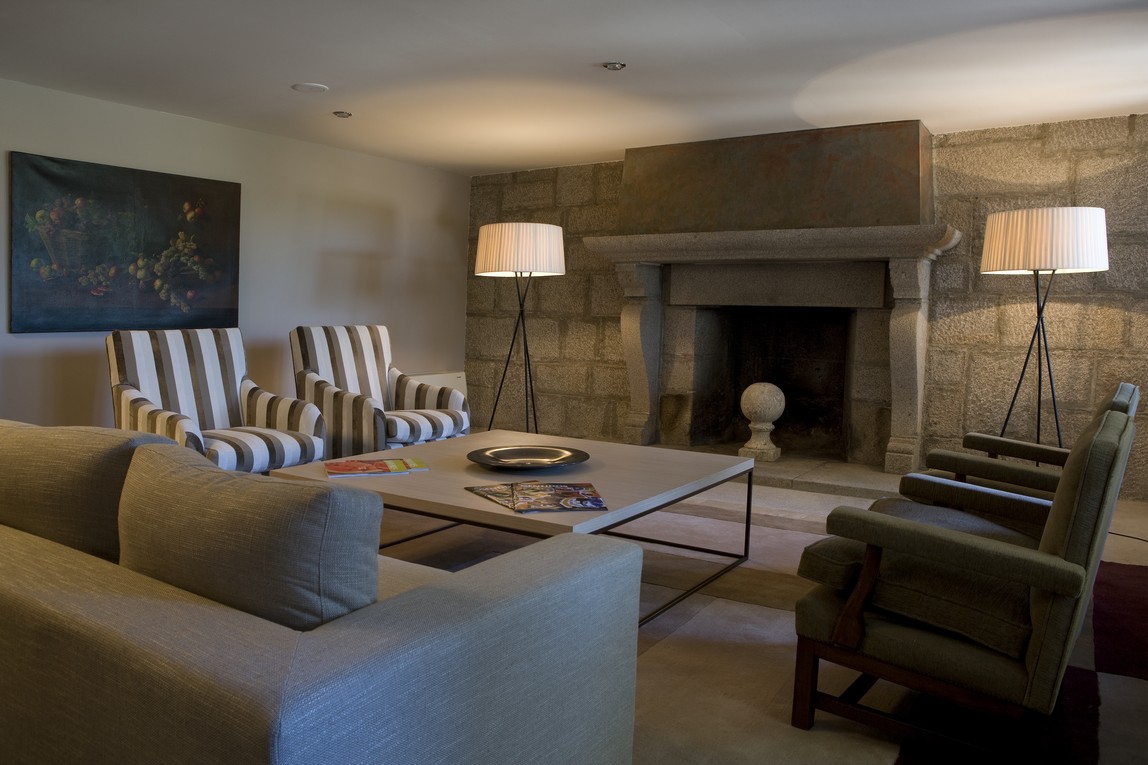 Medieval festivities in Baeza in November

Only 10km away from the beautiful Parador de Úbeda you will find the town of Baeza, in the province of Jaén, Andalusia. In here, not only history and culture are the protagonists, but the medieval festivities in honor of San Andrés, are also a big event in this town, which at the end of November gets transformed into a medieval town. With religious celebrations, musical and dance shows, street theaters and a medieval market and a medieval camp, Baeza is a great place to feel the medieval essence of Spain.

To experience the medieval festivities of Baeza, the Parador de Úbeda is a great place to stay. From here, you will be able to get easily to Baeza by taking a short drive of approximately 15 minutes or by taking the public transportation from the bus station of Úbeda to the one in Baeza. 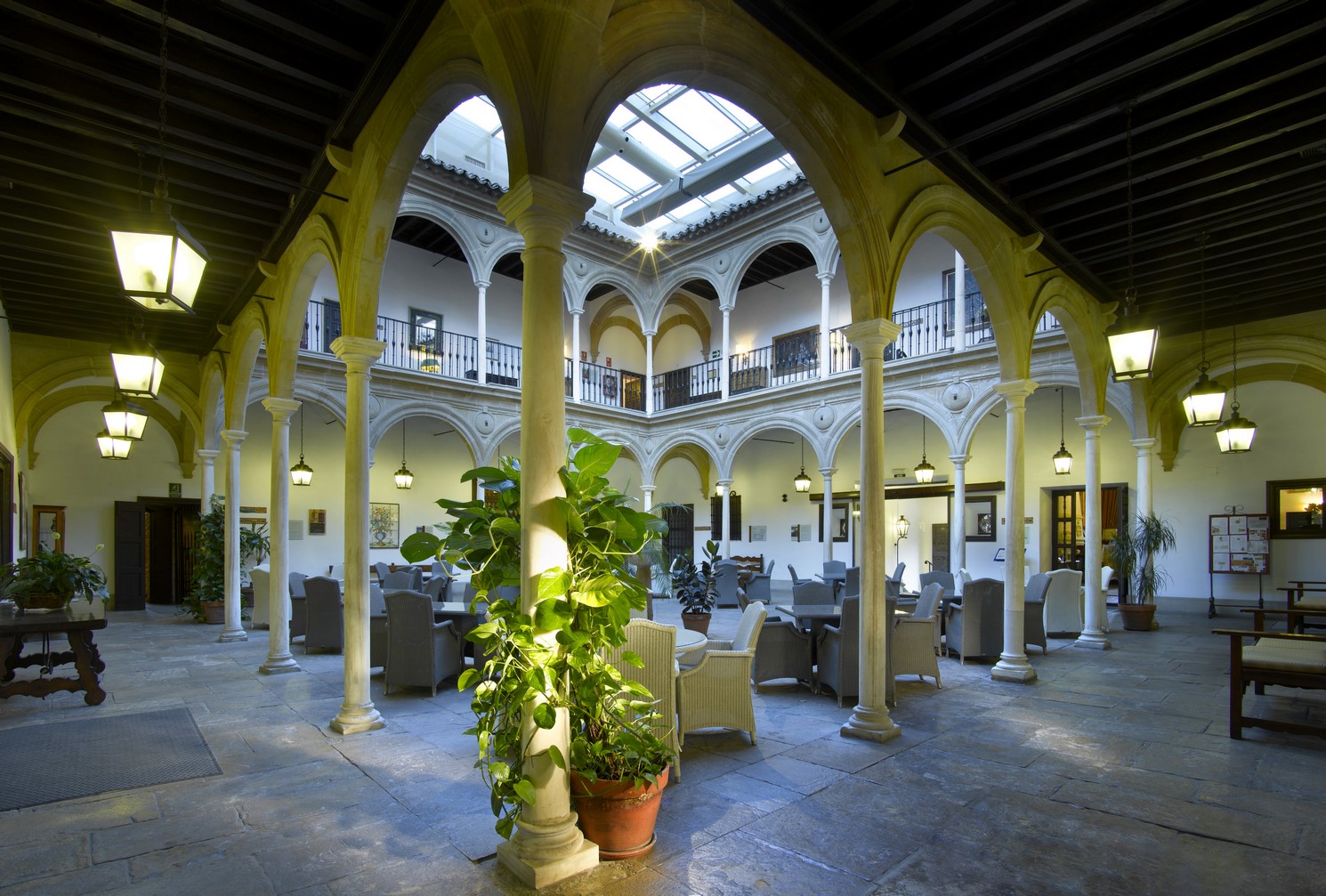 What do you think about having fun while feeling like in medieval times? In these and more towns of Spain you will be able to get immersed into the history and the medieval essence of this markets. Don´t miss it and plan your getaway to a medieval market with Paradores Hotels now!!