Can you imagine spending the night in an authentic Castle in Spain? Many Paradores Luxury Hotels are located today in buildings that used to be real castles back in the day. Do you want to know more about this? Keep reading and get inspired!

In Extremadura you will find the gated city of Zafra, with so many sights and history to explore that you will want to be in the best spot from where to discover it. And what better place than the Parador de Zafra? A majestic castle that used to be the Palace of the Dukes of Feria and is now occupied by a luxurious hotel with spectacular façade, spacious guest rooms, a swimming pool and beautiful gardens.

The Palace of the Duques of Feria was demanded by the I Cond of Feria with the main function of being a royal residence. The construction of this palace started back in 1437 and it took only 6 years to finish it. In 1965 work began to transform this Castle into the stunning Parador that it is today. 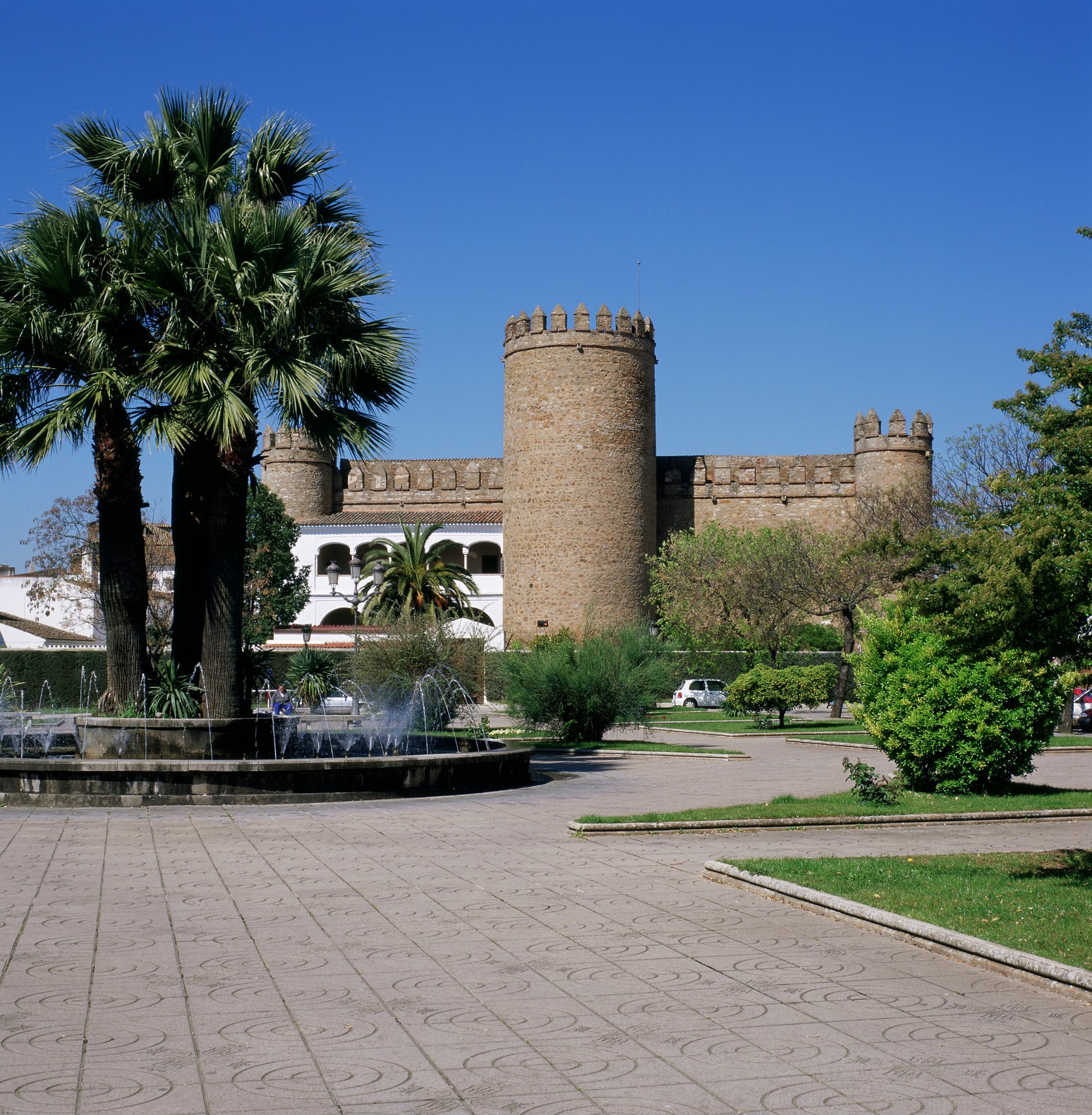 In Tarragona Cataluña, the city of Tortosa has a cultural and historical heritage that has been formed in more than two thousand years of history, can you picture this? Come and discover this city with special charm. Overlooking the city from high above is located the Parador de Tortosa which occupies the spectacular Zuda Castle, the perfect place from where to admire the monumental and natural beauty of Tortosa.

The Zuda Castle has not always been the home of the Parador de Tortosa. Actually, it was built back in the X century and it has lived through the influences of the Islamic culture, the Christian occupation and the Civil War and it has been a public prison and a royal residence. 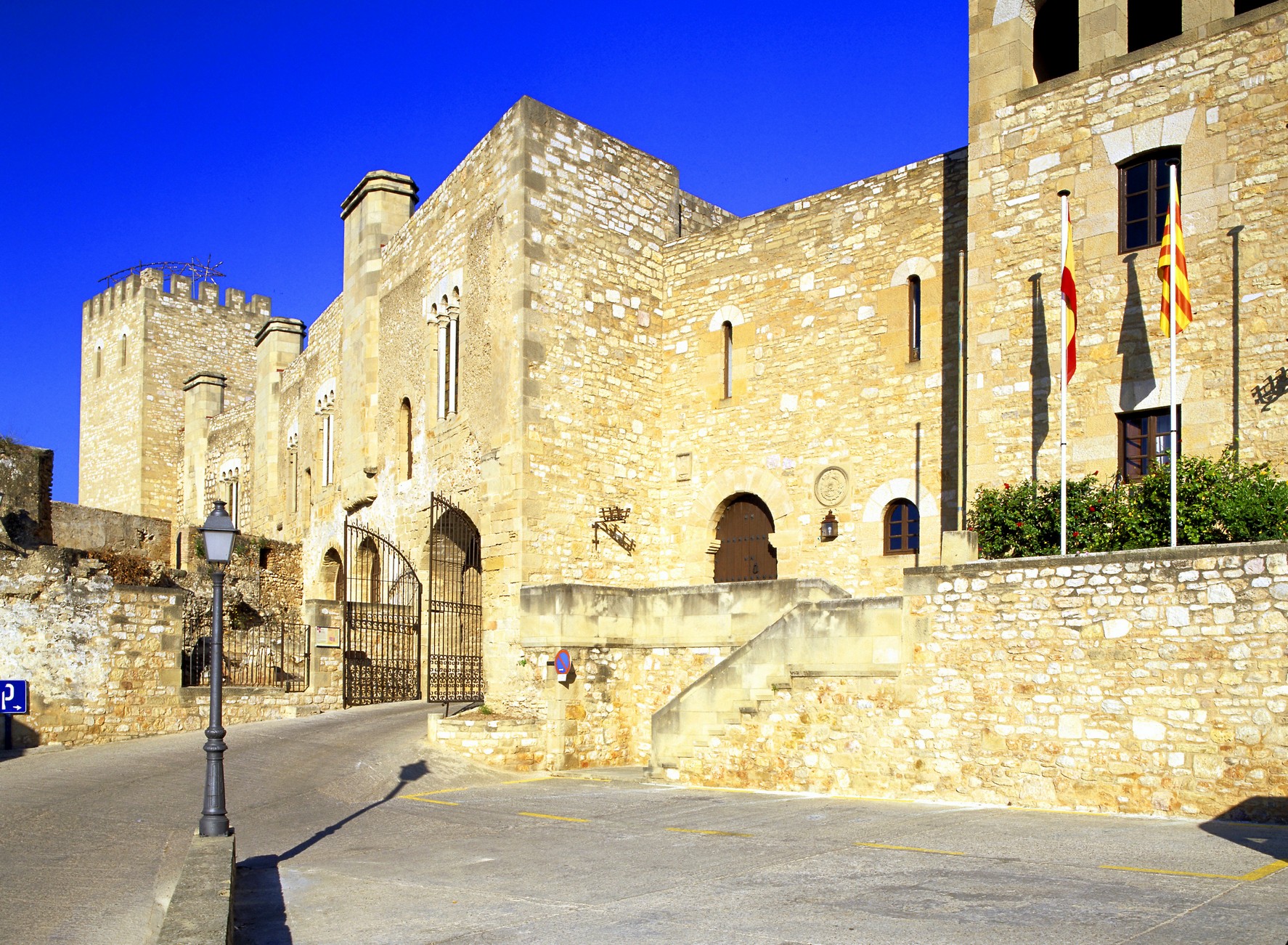 The Parador Castillo de Monterrei is situated in a walled site in which there are two buildings: the former Palacio de Los Condes with 7 rooms (Palace of the Counts) and the Casa Rectoral with 5 rooms (Parsonage), both part of the hotel. This historic hotel is located in the Monterreal fortress in the province of Orense in Galicia and 2km away from Verín, therefore is the perfect spot from where to visit this city and discover the past of the North of Spain.

The Castle of Monterrei was declared a National Monument back in 1931 and today, besides the Parador Castillo de Monterrei is also a monument of cultural interest. Within the walls of the Castle of Monterrei, you will find the Palacio de los Condes and Casa Rectoral, both parts of the Parador but also other monuments such as the Church of Santa María de Gracia, the Atalaya and the Torre del Homenaje. 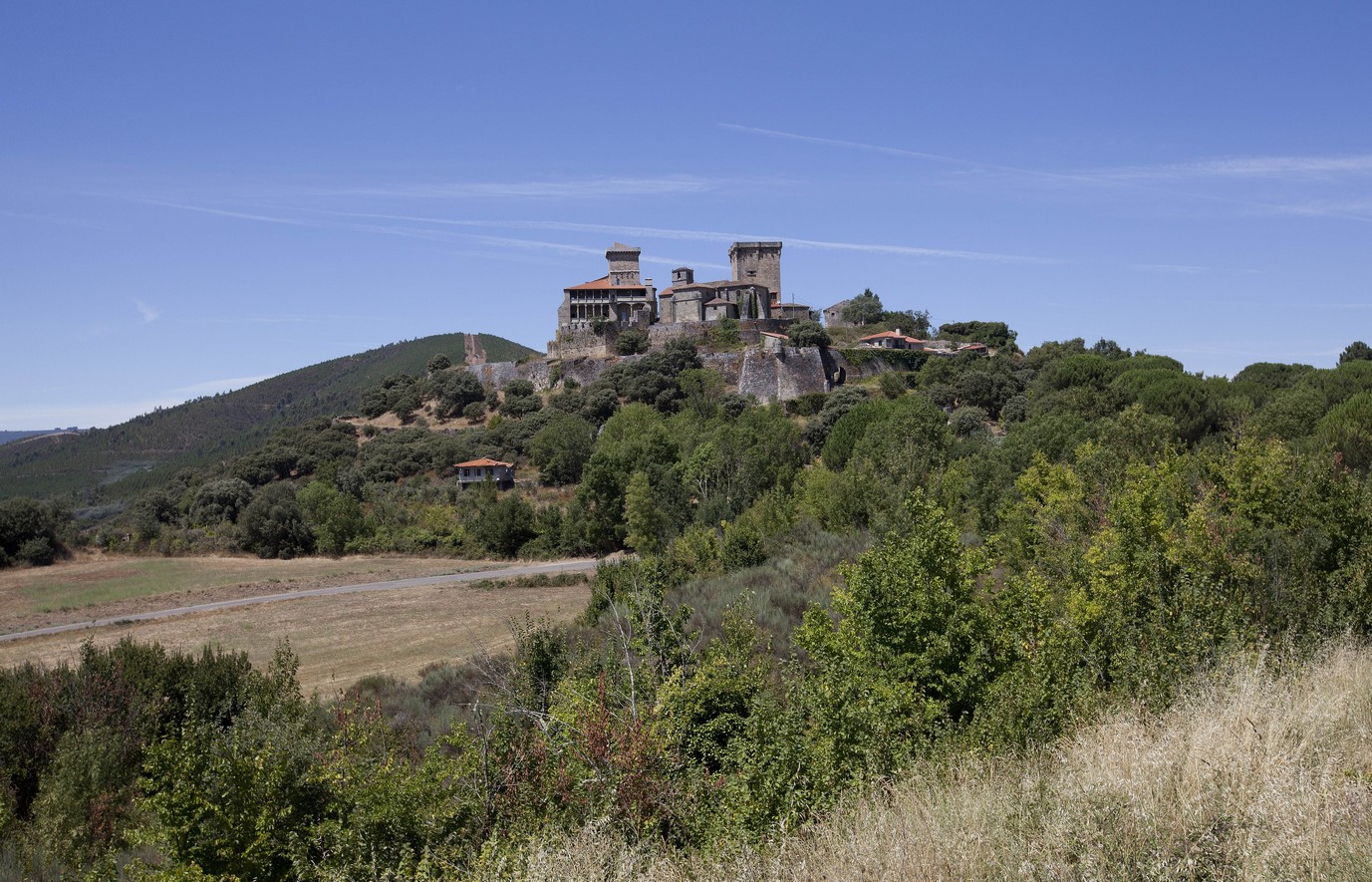 What do you think about these historic hotels? Spending the night in a castle will make you feel like taken back in time but this time into a luxurious hotel with so much history behind it.