Start the New Year's holiday off on the right foot with a getaway to Paradores luxury hotels in Spain. Greet 2014 in comfort within the historic settings offered by Parador Cangas de Onis, Parador Alcalá de Henares, Parador La Granja or Parador Vielha, where special packages guarantee that you'll have an evening to remember. 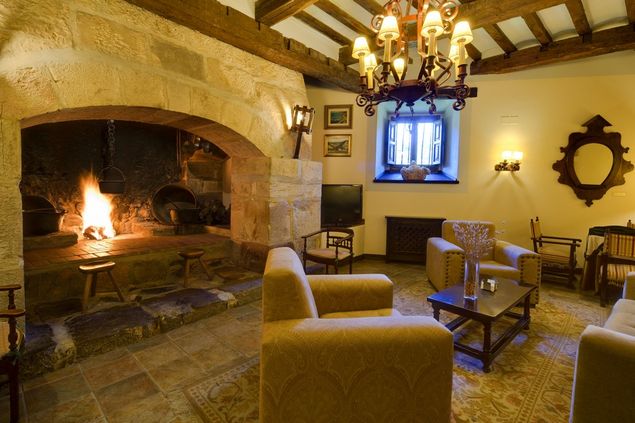 Parador Cangas de Onis, a stunning, 12th century monastery, awaits you in the magnificent Peaks of Europe mountain range. Perched on the banks of the River Sella, this glorious building was declared a national monument in 1907 and is a shining jewel of the Asturian countryside.

After spending the final day of the year at your leisure - perhaps visiting the nearby national park - head back to the hotel for an unforgettable New Year's Eve dinner, which includes an open bar, music, and a special babysitting service for those accompanied by younger guests.

Toast the future, remember the past

As you ring in 2014 and look to the future, why not also celebrate the days of yore in Parador Alcalá de Henares or Parador La Granja, two historic wonders a short distance from Madrid?

Parador Alcalá's Convent of Santo Tomás and Hostería del Estudiante are UNESCO World Heritage Sites that date back to the 17th century. This august setting offers two packages for the final night of the year. The first, a luxurious dinner; the second, dinner with a cotillion, which includes an open bar, music, a special babysitting service, and brunch on the first day of 2014. 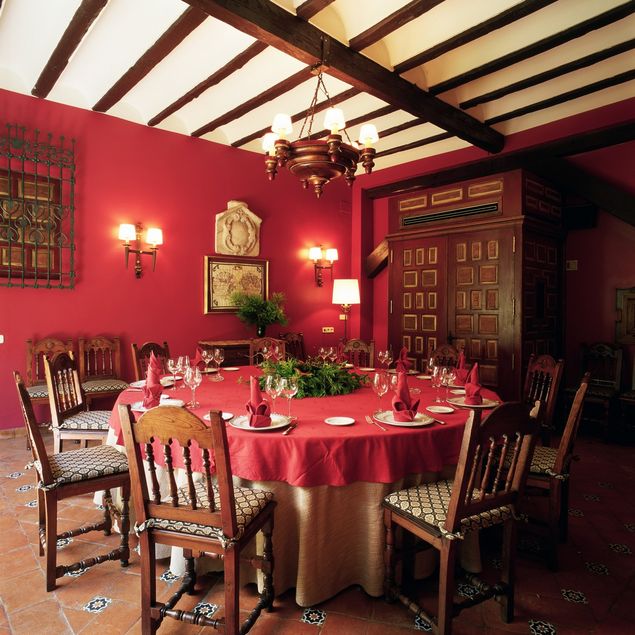 Parador La Granja, meanwhile, offers a royal getaway in the Casa de los Infantes, a palace built by King Charles III in the foothills of the Guadarrama Mountains. A short distance from the World Heritage City of Segovia, the Parador provides Baroque beauty in a wild setting. Bid adieu to 2013 with its New Year's cotillion package, which includes dinner, an open bar, music and brunch the next day.

Sportier guests may be interested in heading north to Parador Vielha. Nestled in the heart of the stunning AránValley, this mountain lodge is the perfect destination for skiing in Spain, thanks to its proximity to world-class slopes.

Not a fan of the snow? Head to the Parador's spa to unwind before taking in the landscape from its restaurant. This New Year's Eve, Parador Vielha offers a dinner package that is sure to delight, with an open bar and orchestra included. Say hello to 2014 in this one-of-a-kind setting in the Catalan Pyrenees.