Have you ever been to Oropesa? This is the perfect time for you to come to this town belonging to the province of Toledo in Castilla La Mancha. In here, you will find a medieval town with so many things to offer, such as convents, monasteries, churches, palaces, and of course, the historic Parador de Oropesa. Besides getting immersed in the medieval essence of Oropesa, from this amazing hotel, you will have the chance to relax while admiring spectacular views of the Sierra de Gredos and tasting exquisite gastronomy.

The Parador de Oropesa, with its columns and arcades, the courtyard and the enigmatic keep, it's a museum itself that transmits its history and legends. Get immersed in the medieval essence Oropesa by sleeping in the spectacular guest rooms of this Parador and wondering every corner of the hotel. This castle is also home of the museum of Oropesa, so don´t miss to follow the guided tour and discover the history of the castle and Oropesa. 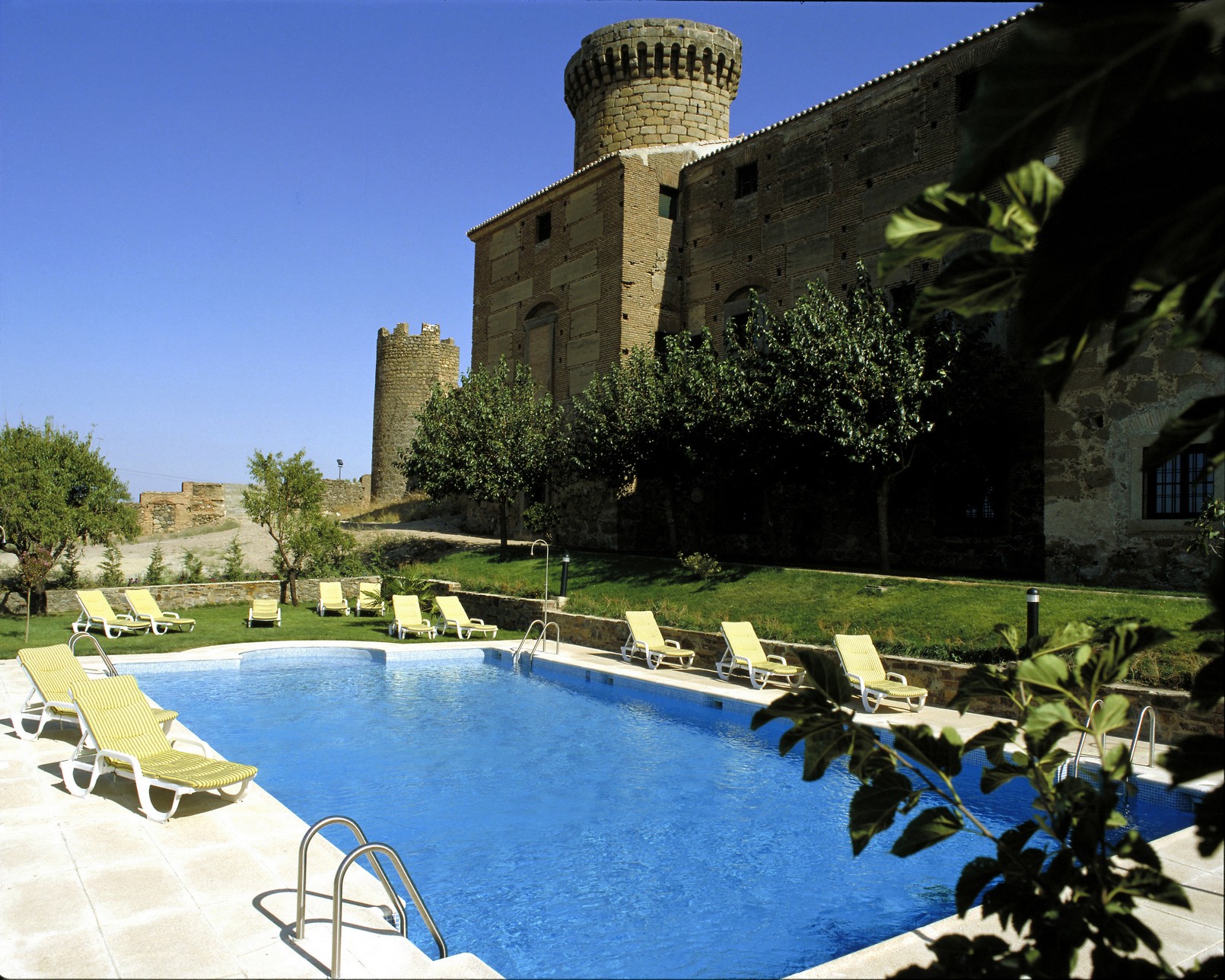 The special Parador de Oropesa is housed in what used to be the ancestral home of the Álvarez de Toledo family, counts of Oropesa. In 1930, the Parador de Oropesa was converted into the first historic Parador in the government-owned chain, the first hotel of what later would be a network of lodgings located in castles, palaces, convents and monasteries, unique hotels in Spain. Don´t miss the chance to sleep at this historic Parador and enjoy the swimming pool, the lovely terrace, the elegant guest rooms, the surroundings and of course, the exquisite gastronomy at the restaurant.

The building that hosts this hotel, the home of the Álvarez de Toledo family was built during the XII and XIII centuries, and it steal preserves the gothic art style in which was constructed. This castle is formed by the new and the old castle and the astonishing tower of El Homenaje, and yes, all parts of it are worth exploring. 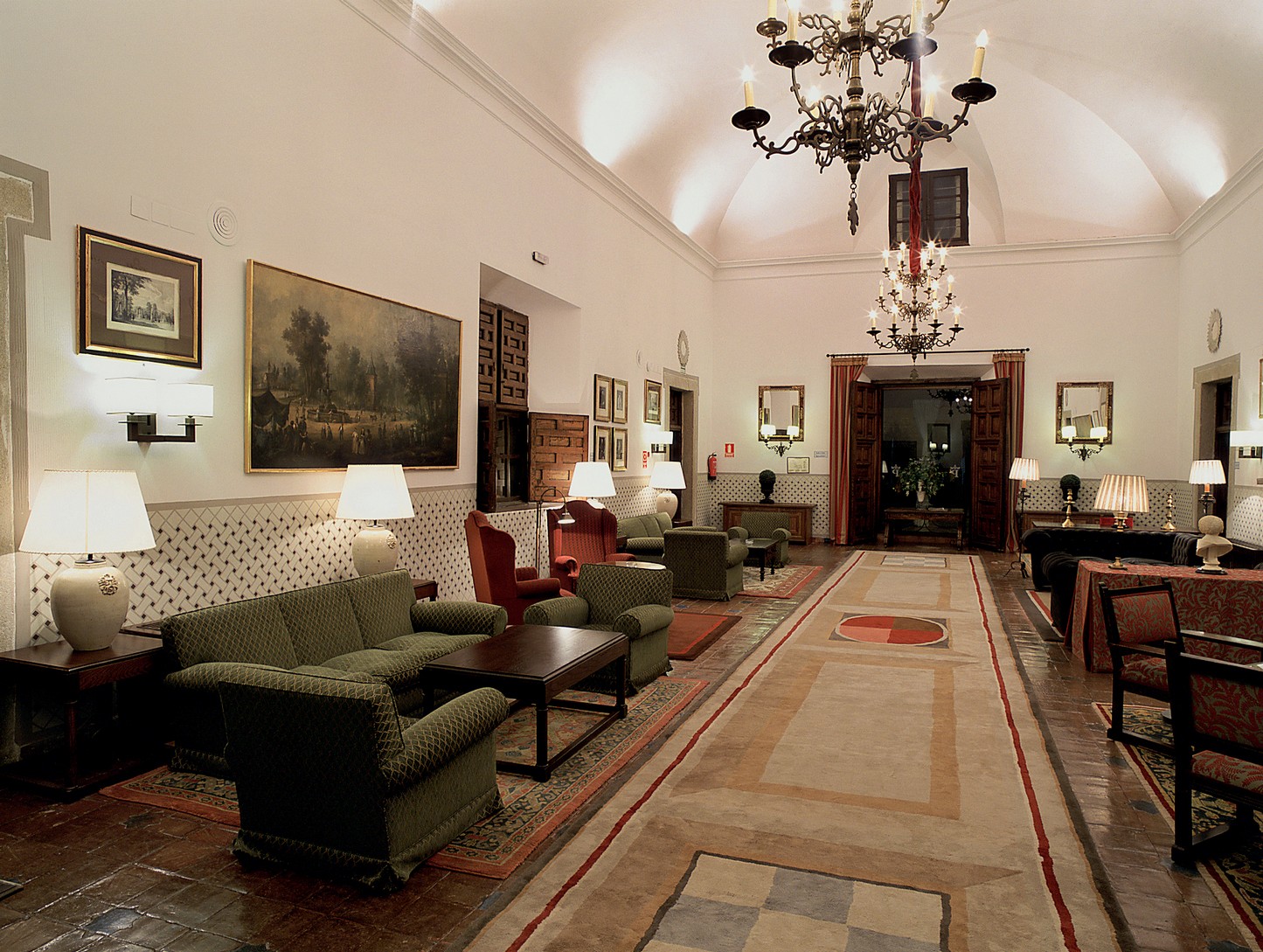 The Parador de Oropesa is the perfect example of the medieval style of Oropesa. Located between the Sierra de Gredos and the Tajo River, Oropesa, surrounded by nature and history, has many places to visit that represent its medieval style. Besides the Parador de Oropesa, don´t miss to visit the San Bernardo chapel, the church of Nuestra Señora de la Asunción, the San Juan Bautista Hospital and more sights.

Besides, Oropesa celebrates the festivity of the Medieval Days each April, in which the town fills with people in costumes, medieval decoration, a medieval market that offers typical gastronomic products, crafts and more, medieval activities like an archery contest, theatre, music and life. An amazing experience to live! 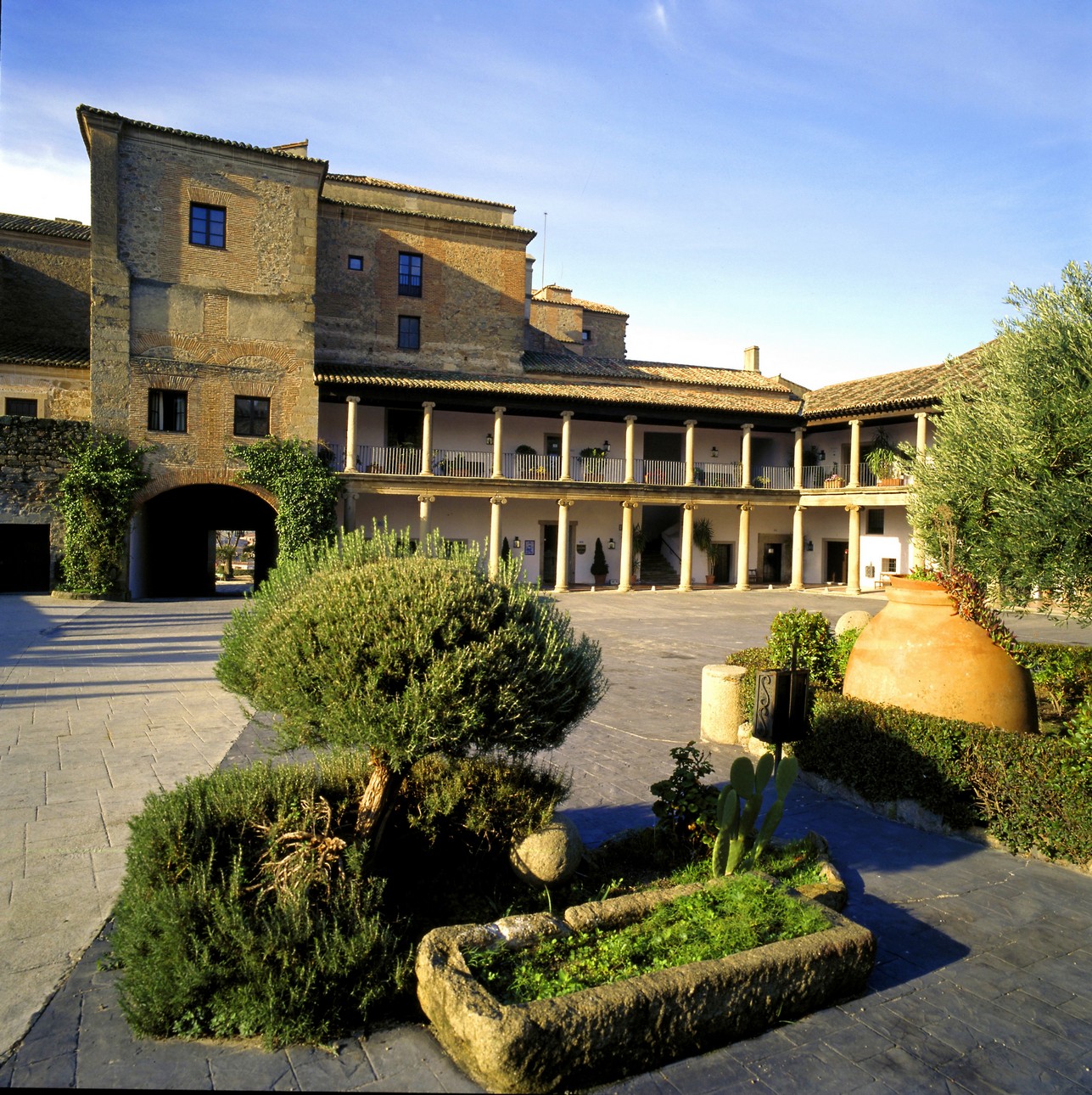 Aso, there are many routes that can be done around the Parador de Oropesa to learn about ceramic, embroidery the region of La Vera and the Tiétar Valley, all fun and interesting.

Are these enough reasons for you to visit the Parador de Oropesa? Don´t hesitate, book now and start discovering all the wonders and history of the hotel and its surroundings. It will definitely be an unforgettable experience.