Many festivities take place in Spain throughout the year. Whether you want to experience historic, cultural or religious typical festivities, Spain is the perfect place, and of course, Paradores Hotels will be glad to host you during your stay. In the Community of Valencia, they celebrate many popular festivities that you have to go at least once in your life, so don´t wait any longer and be prepared to have fun and experiencing new things.

In the city of Valencia and some other smaller cities and villages celebrate from March 15 to March 29 of every year the festivities of Las Fallas. Declared as a Fiesta of International Tourist Interest of Spain, in Las Fallas, a lot of people from all around the world gather in Valencia to celebrate this festivity in the honor of San José. The agenda of the city during these days is really tight, there´s always something going on.

The main idea of this festivity is that each "comparsa" (group of people) presents a huge float with dolls made by them and only one of these carriages will be saved from getting burned at the end of Las Fallas. While here, you cannot miss to walk along the streets of Valencia admiring the amazing carriages and going to the Mascletá, event that consists on hearing the explosion of fireworks which takes place in the square of the town hall every day of Las Fallas at 2:00pm. Color, music and live are the main ingredients of this festivity. 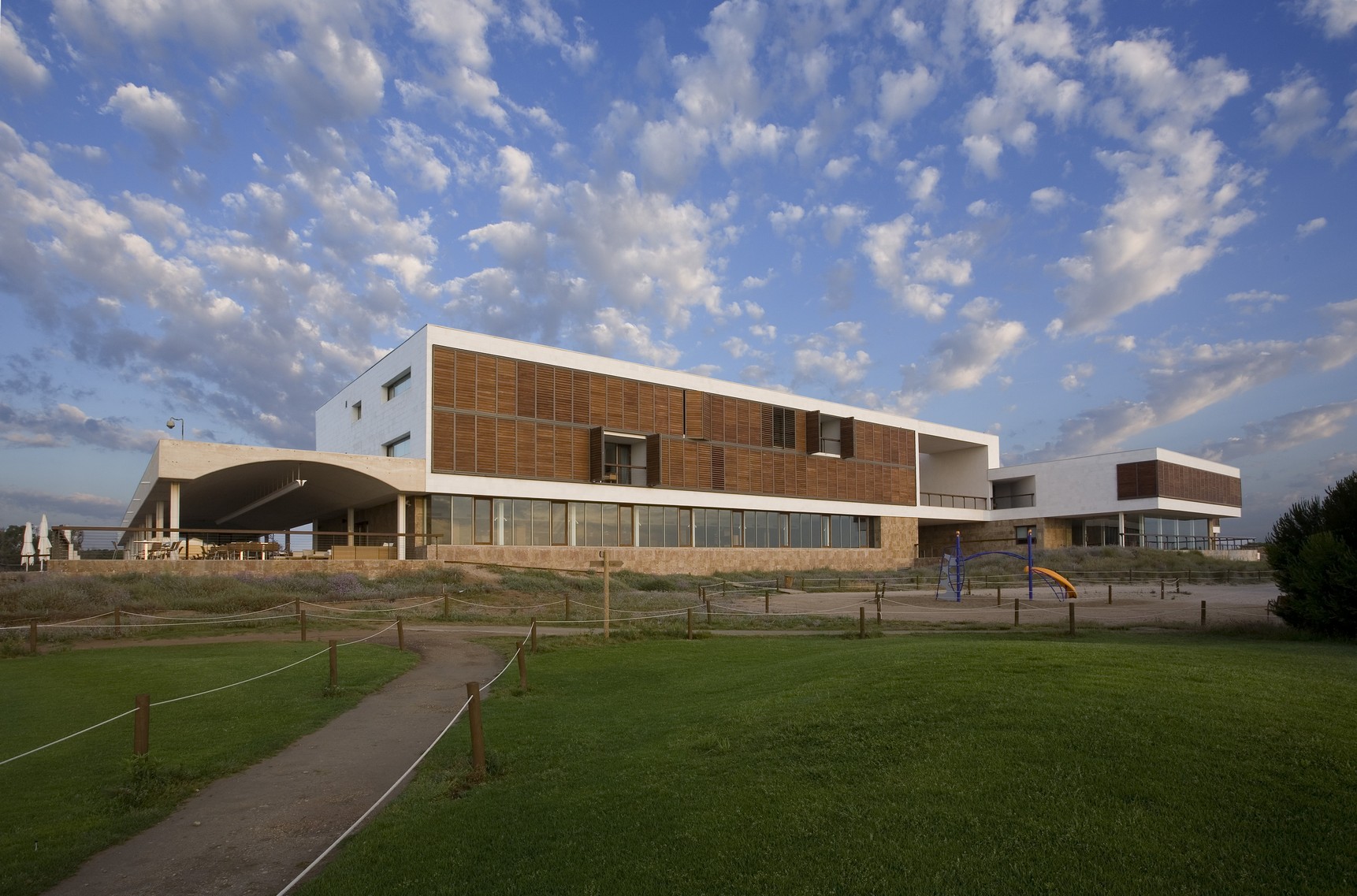 Parador de El Saler, close to where Las Fallas is celebrated in Valencia

A tomato fight that has been celebrating since 1945 in the village of Buñol in Valencia. This original festivity which gathers a crowd of people from Spain and around the world, takes place every year on the last Wednesday of August. It starts around 11:00am in the main square of the village and consists on throwing tomatoes to anyone who walks by with the goal of reaching the piece of ham that lays in a high point. Be prepared to get soaked with tomato juice, delicious tomatoes.

Also, besides throwing tomatoes, Buñol has many sights to offer, so take advantage and visit this charming village while tasting their delicious tomatoes. 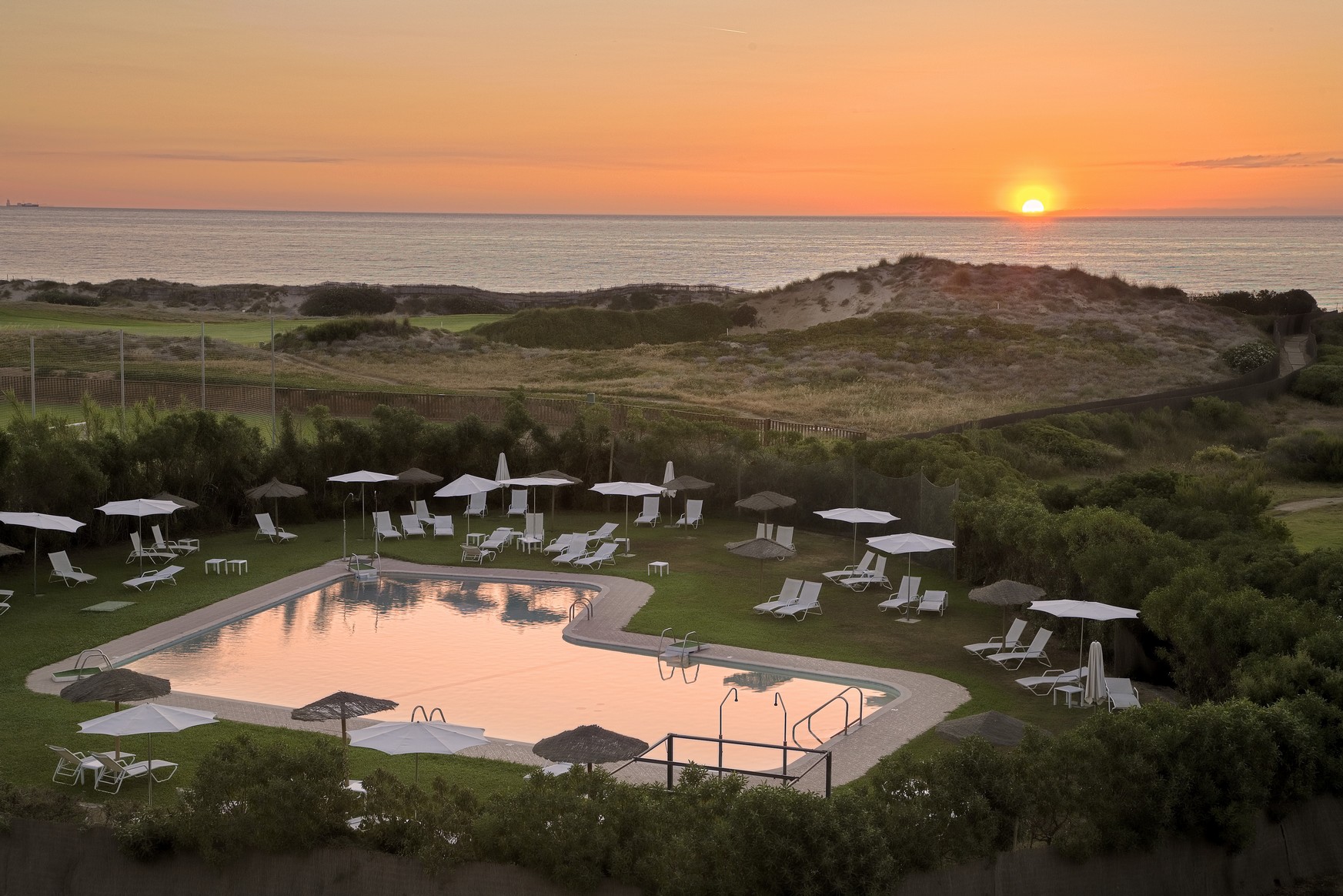 Parador de El Saler, close to where La Tomatina is celebrated in Buñol

From June 20 to June 24 the festivities of the Hogueras de San Juan (bonfires of Saint Juan) take place in the beach of San Juan in Alicante in the Community of Valencia. This Fiesta of International Tourist Interest of Spain is the official celebration for the arrival of Summer and what better way to welcome the good weather than by having fun in the beach and burning all the bad things and memories in the bonfires of San Juan? The main night of this event is on June 24, official day of San Juan, when after a spectacle of fireworks, the bonfires are lit and the music, dance and live don´t stop.

Besides, take advantage of the summer weather and spend the day walking along the streets of charming Alicante and taking deeps in the many beautiful beaches. 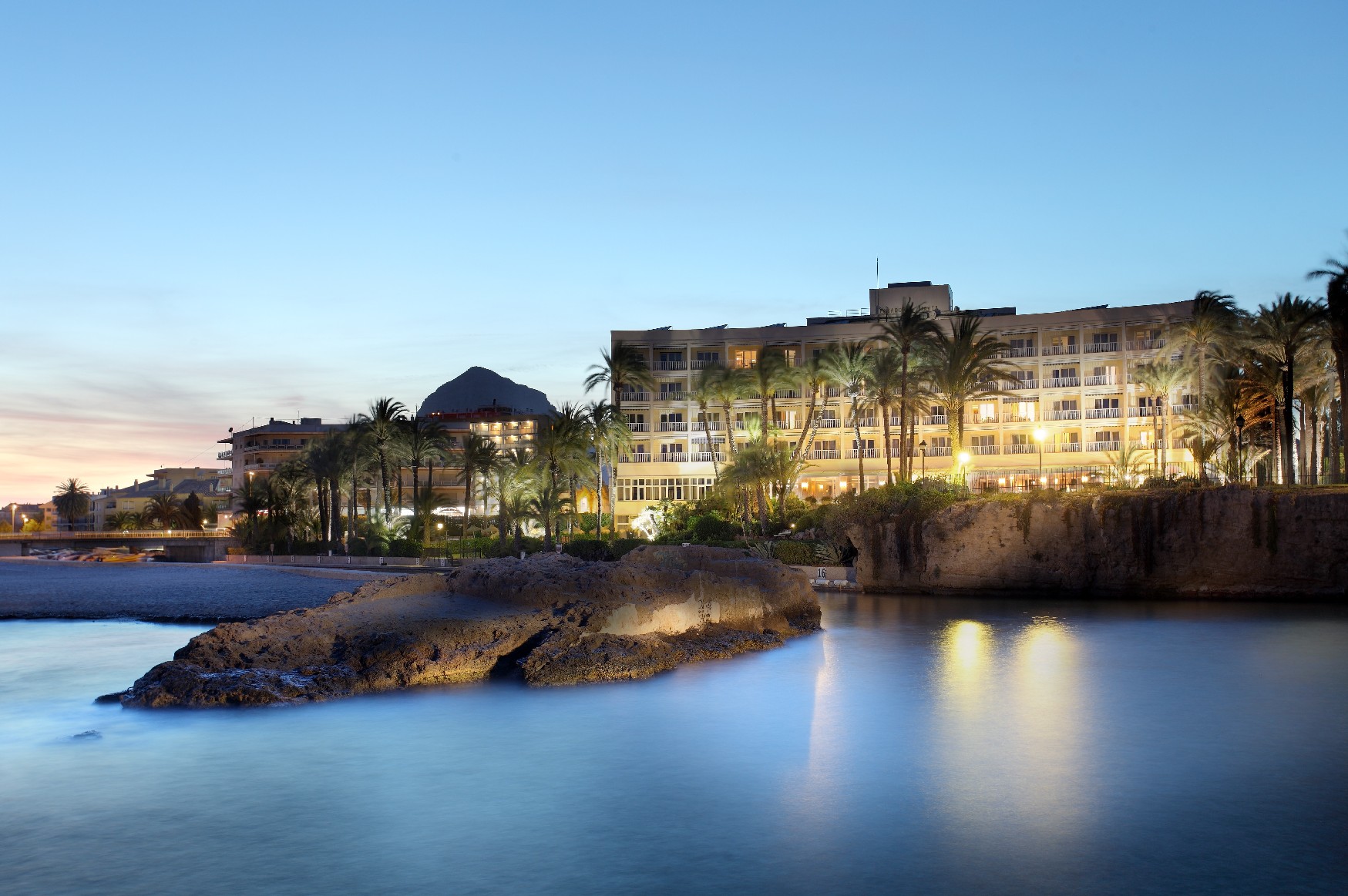 Parador de Jávea, close to where the Hogueras de San Juan are done in Alicante

This festivity is celebrated every year from July 24th to July 31st in the Community of Valencia, Murcia and the east of Andalusia. In the village of Villajoyosa in the Community of Valencia, this festivity has been declared Fiesta of International Tourist Interest of Spain and it commemorates the confrontation between the Christians and the Moors in the XIII century for the Spanish territory. This festivity consists in parades of people dressed like Christians and moors with beautiful and bright costumes, the representation of the battle and the landing on the beach, besides a spectacle of lights, fireworks and music. Be ready to be taken back in time and have fun in Villajoyosa. 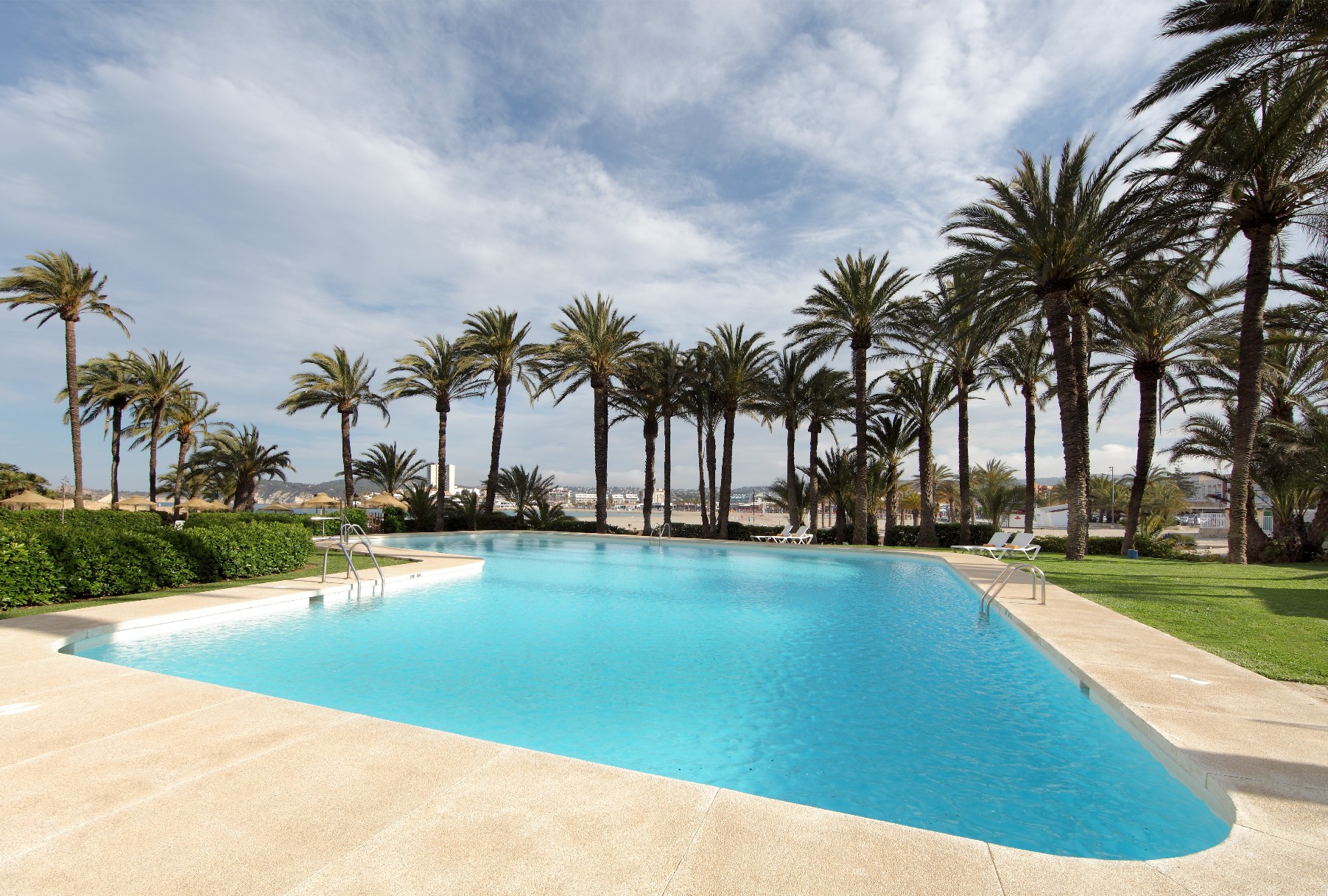 Parador de Jávea, close to where the fiesta de Moros y Cristianos is celebrated in Villajoyosa

The Paradores Hotels in the Community of Valencia are the perfect option to relax and rest after having fun in these festivities. From the Parador de El Saler, which is really close to the city of Valencia, you will be able to easily get in less than 30 minutes to Valencia for Las Fallas and in less than an hour to Buñol for La Tomatina. Also, from the Parador de Jávea it will take a short ride of approximately an hour to San Juan de Alicante for the Hogueras de San Juan and a little less than an hour to get to Villajoyosa and experience the Fiesta de Moros y Cristianos.