Paradores luxury hotels in Spain recently marked its 85th anniversary. To celebrate, let's take a look back at how this hotel chain came to be the symbol of comfort for Spanish and international travellers alike. 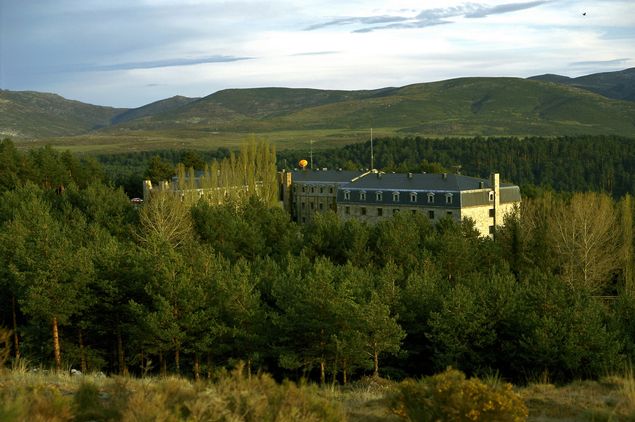 Spain has an incredible wealth of natural and historic sites, but for centuries the general public was unable to directly access these wonders. Many national parks and reserves were located far away from major cities, and many ancient monuments were virtually unknown beyond their immediate geographic locations. While the advent of automobiles suddenly brought them within reach, the problem of where to stay remained.

Enter the Marquis of Vega-Inclán, noted painter and historian who singlehandedly undertook the creation of the El Greco Museum in Toledo and Madrid's Museum of the Romanticism at the turn of the 20th century. His success in these endeavors led to a royal commission: the establishment of a hotel network to adequately provide travellers - and especially the international guests that would arrive to attend the 1929 Ibero-American Exposition in Seville - with world-class lodgings while touring Spain. The new hotels would be called Paradores.

Spain's head of state at the time, King Alfonso XIII (1886-1941), was a great nature enthusiast. While he delighted in fleeing the hustle and bustle of Madrid in order to retreat to far-off mountain ranges, he still longed to have the comforts of the court in the wild. Perhaps for this reason, he was tremendously enthused by the prospect of the Paradores network, and even went so far as to select its first site in his beloved Sierra de Gredos National Park.

The astounding success of the elegant Parador Gredos, which opened in 1928, led to the rapid expansion of the network, guided by specific criteria in the selection of hotel sites: all were required to be located either in historic or artistic monuments, or within places of truly remarkable natural beauty. This basic tenant fuelled the recovery of countless convents, monasteries and palaces across the country, and likewise promoted conservation efforts. 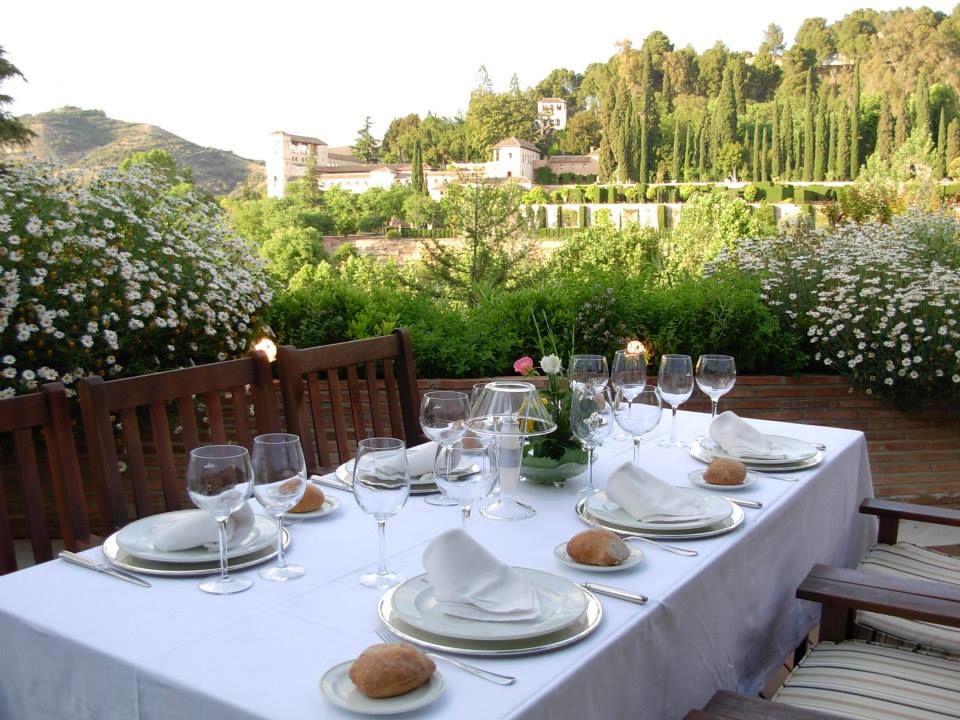 The 1940s would witness the creation of some of the most emblematic Paradores. In 1944, Parador Granada was opened in the heart of the Alhambra Palace, offering a unique stay which remains immensely popular today. In the following years, the northern Paradores of Santillana del Mar, within an idyllic medieval village in Cantabria, and Pontevedra, the first Galician addition to the network, also opened.

The boom, however, came in the 1960s when Spain's rapidly growing economy allowed the Paradores network to double its size. From the 1970s on, history was made in some of the already historic Paradores, such as the development of initial draft of Spain's 1978 Constitution at Parador Gredos, and the signing of Andalucía's Autonomy Statute under the soaring, Moorish arches of Parador Carmona in 1980. 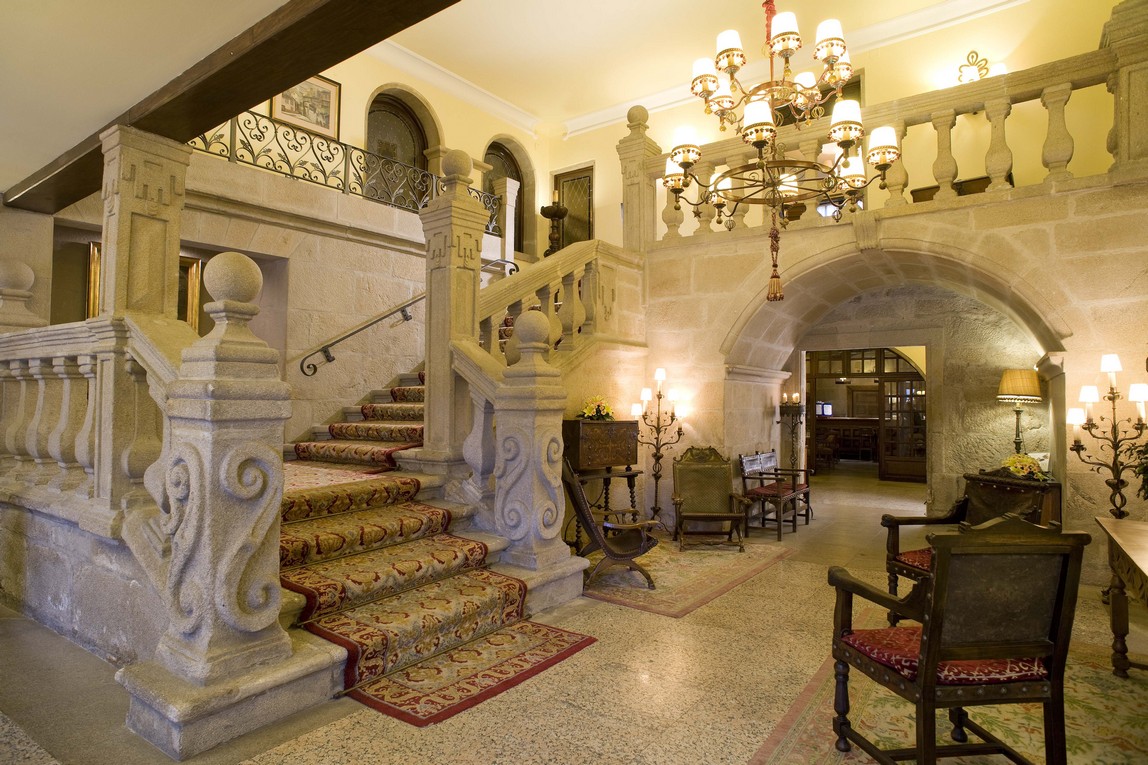 Today, as in 1928, Paradores continue to be a hallmark of excellence, always guaranteeing a unique experience for guests who wish to explore the best of Spain. To celebrate, Paradores is offering two special routes from the oldest member of the network, Parador Gredos, to the youngest, Parador Corias, with stops at other Paradores between.