In the northern part of the province of Zamora, the Parador de Puebla de Sanabria is located in one of the most beautiful landscapes of the region. Do you want to go for a walk around this enchanting place? 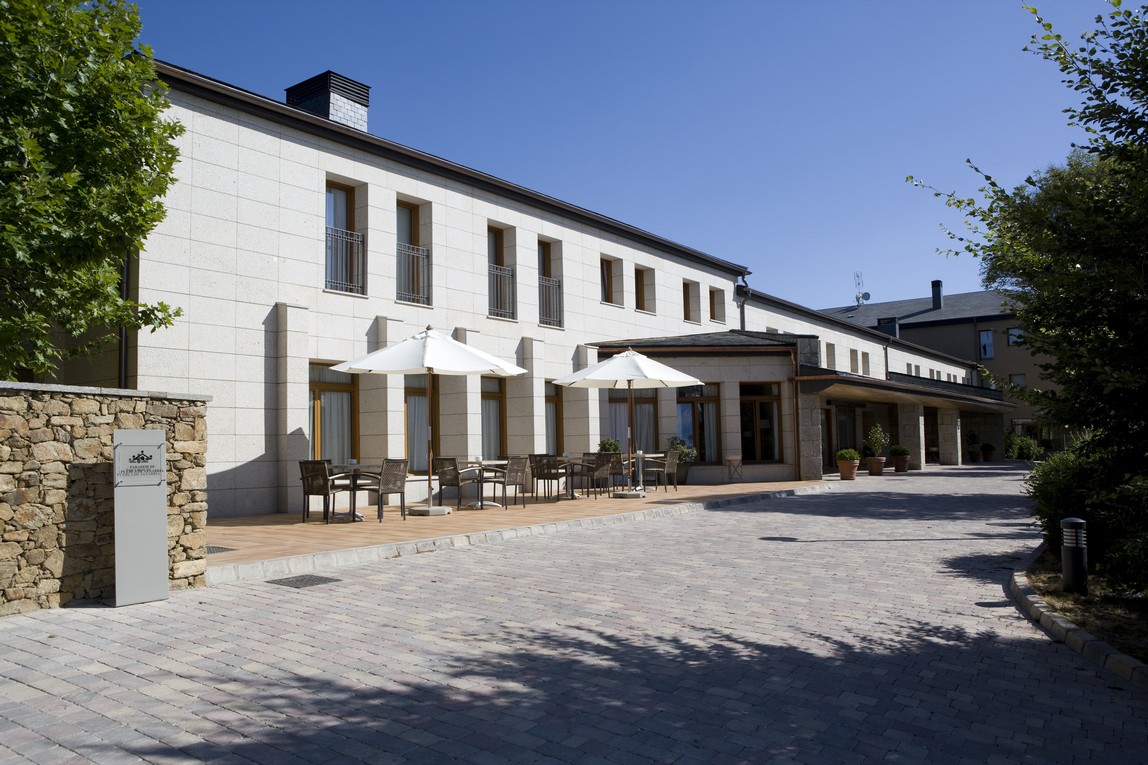 The Lake of Sanabria is a widening of the Tera River in an old glacial tongue. It is the largest glacial lake in Spain. Along the trail of the Tera River and so close to the Lake Sanabria, we find a spectacular closed throat that is known as the Cañón del Tera right before the village of Ribadelago Viejo.

You can go on a route inside the canyon and explore the beauty of the region. This route starts after leaving on one side the road that takes you to the village of San Martín de Castañeda. You will start the trail and will always go parallel to the Tera River.

The trail around the Canyon of Tera will let you explore such wonderful nature. Waterfalls, rocks, the river... the ice had an important effect long ago and so glacial cirques, ravines, mountain lakes and moraines can be found around the place. In this Natural Park, there have been found up to 40 glacial lakes.

You will get to the called "pool of Nymphs", with waterfalls and little lakes around the way. Later, the throat experiences a widening and lets you to the little valley known as the Cueva de San Martín, from where you can get to the village of San Martín de Castañeda.

The village of San Martín de Castañeda is located around 17 kilometres away from Parador de Puebla de Sanabria. It is famous because of its location next to the Tera River but also because of its monastery and because it is where the Interpretation Centre of the Natural Park is located.

The monastery of San Martín de Castañeda is nowadays a church. It started to be built back in the XII century by some Mozarab monks apparently coming from Córdoba. Its big capitals, a Renaissance altarpiece and the images of San Martín de Tours and of the Virgin of the Pilgrims are the most characteristic elements of it.  It is considered one of the most important religious temples built before the XIX century. 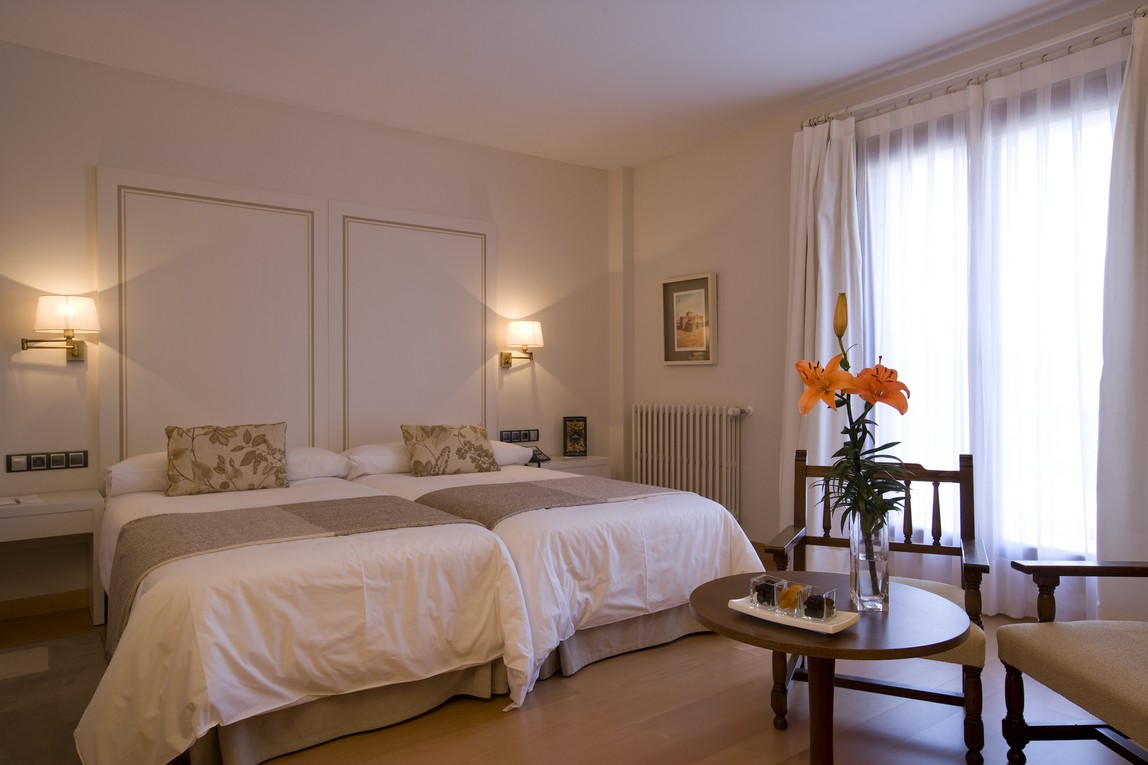 After going on this route immsersed in nature, you can go back and relax at Parador de Puebla de Sanabria, a luxury hotel opened to nature in such a wonderful spot in the north of the province of Zamora. It is a modern building surrounded by beautiful landscapes and really nice views. Relax is guaranteed at this spot where you can also discover the wonders of the historic buildings of the village of Puebla de Sanabria.

What are you waiting for? Come and enjoy one of the most beautiful places in Castile and León.