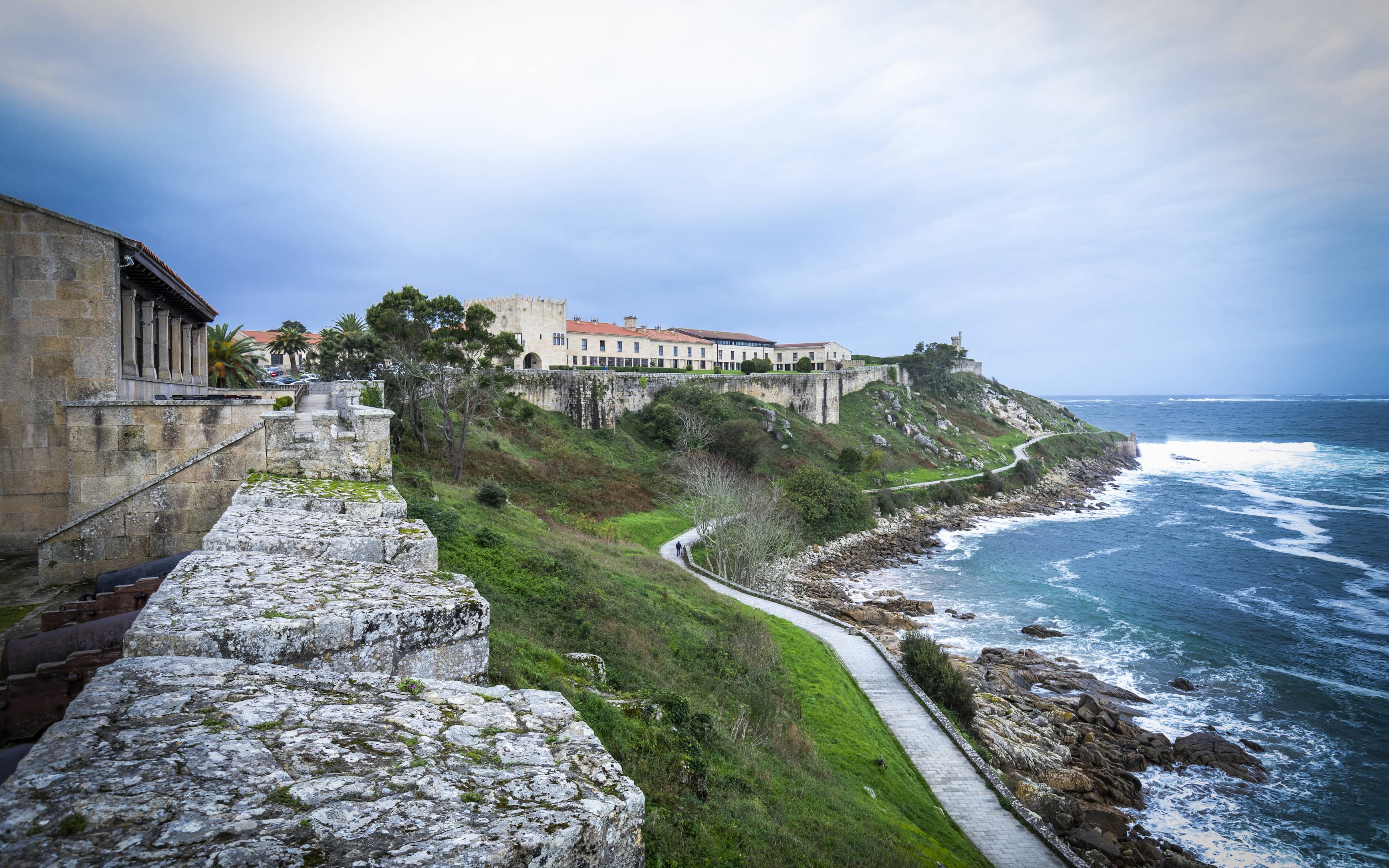 A Parador for each person

One person for each Parador

90 years at the service of Spanish tourism

Paradores celebrated its 90th anniversary in 2019. Its origins date back to 1910, when the Spanish Government presided over by José Canalejas decided to commission the Marquis Benigno de la Vega-Inclán with the project of creating a hotel structure, non-existent in Spain at that time, whose establishments would provide accommodation for tourists and travellers, while at the same time improving Spain's international image. The following year, a Royal Commission for Tourism was created, headed by the aforementioned Marquis de la Vega-Inclán. 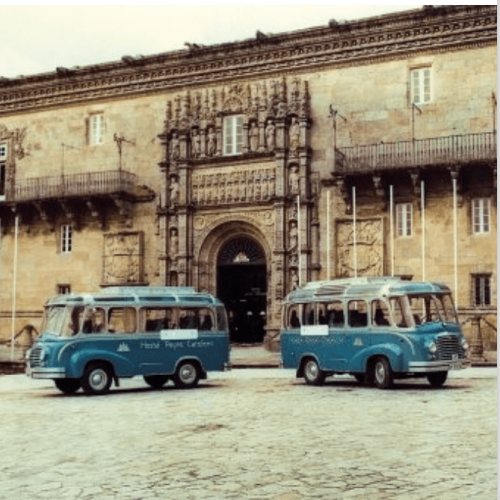 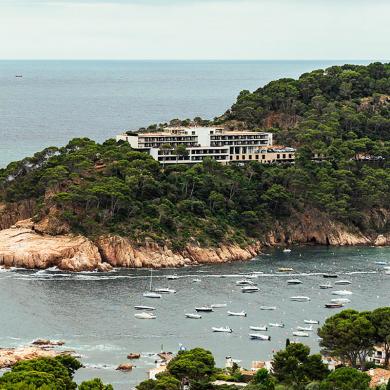 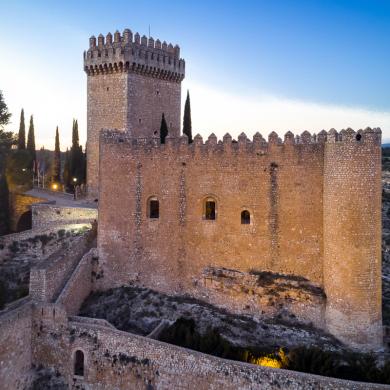 A medieval viewpoint over the River Júcar
Booking 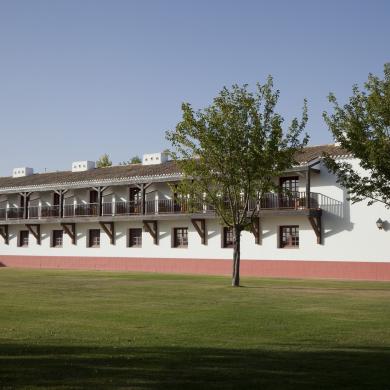 An oasis of peace on the La Mancha plain
Booking 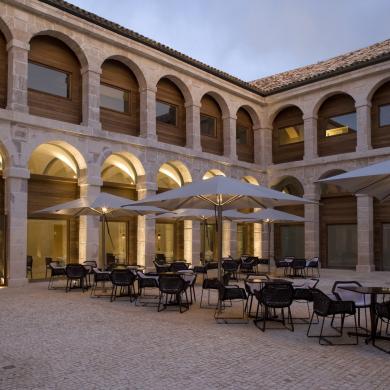 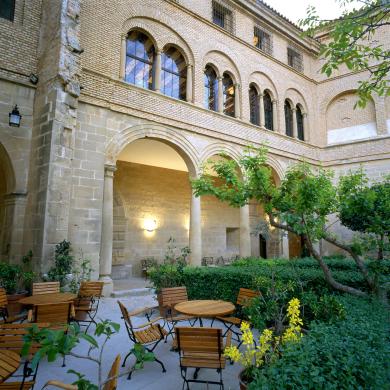 History, art and motorsport in the land of kings 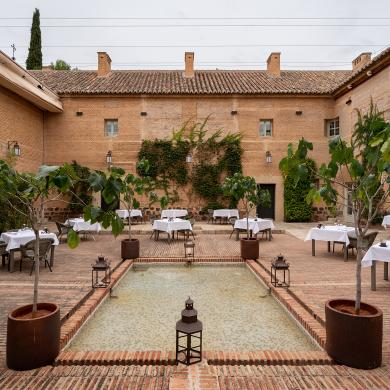 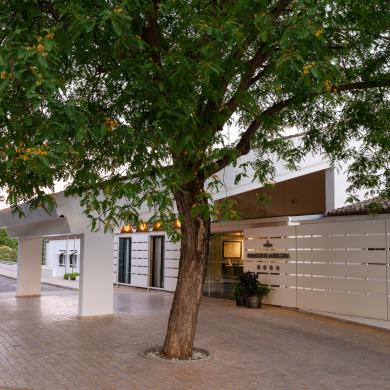 Contemporary luxury in the geographical centre of Andalusia
Booking 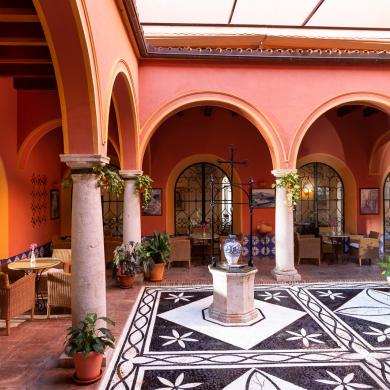 The gateway to the White Villages of Andalusia
Booking 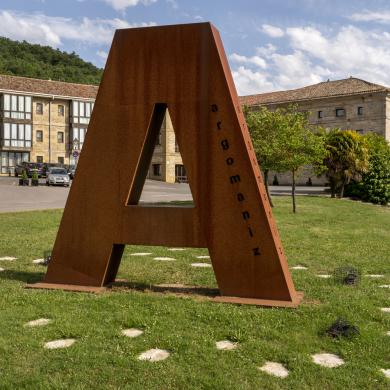 A natural getaway in the plains of Alava
Booking 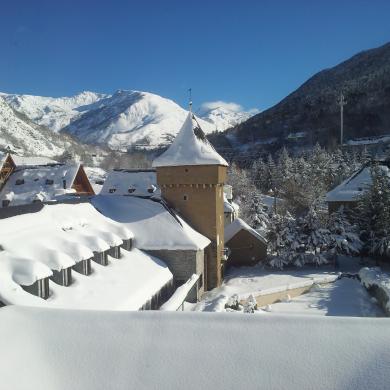 The jewel of Aranese architecture in the Catalan Pyrenees
Booking 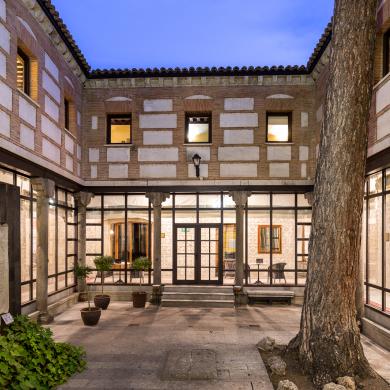 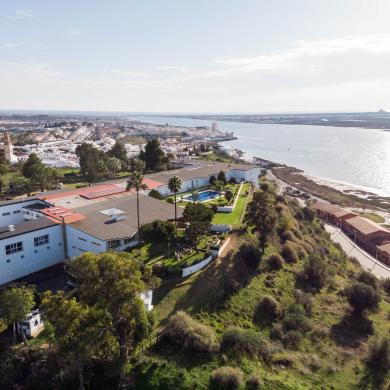 Sunsets on the border
Booking

Don't miss the news from Paradores

Do you want to know about the special offers from Paradores? Sign up to our newsletter and be the first to find out about promotions, activities and events. 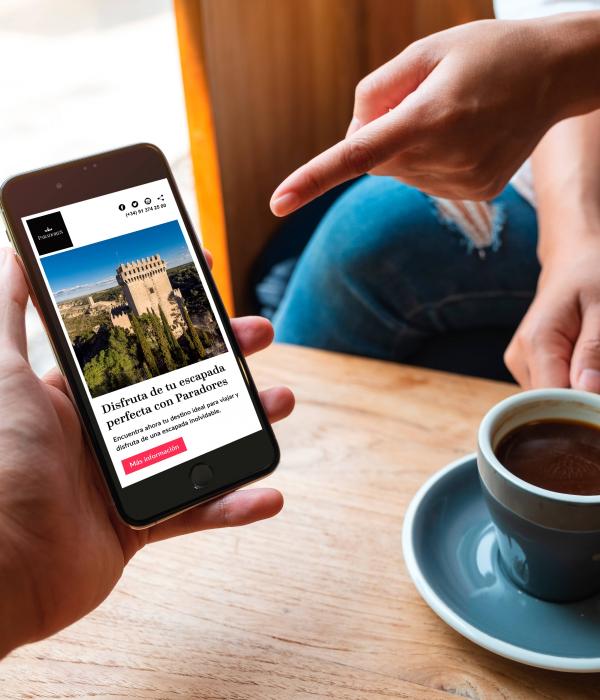