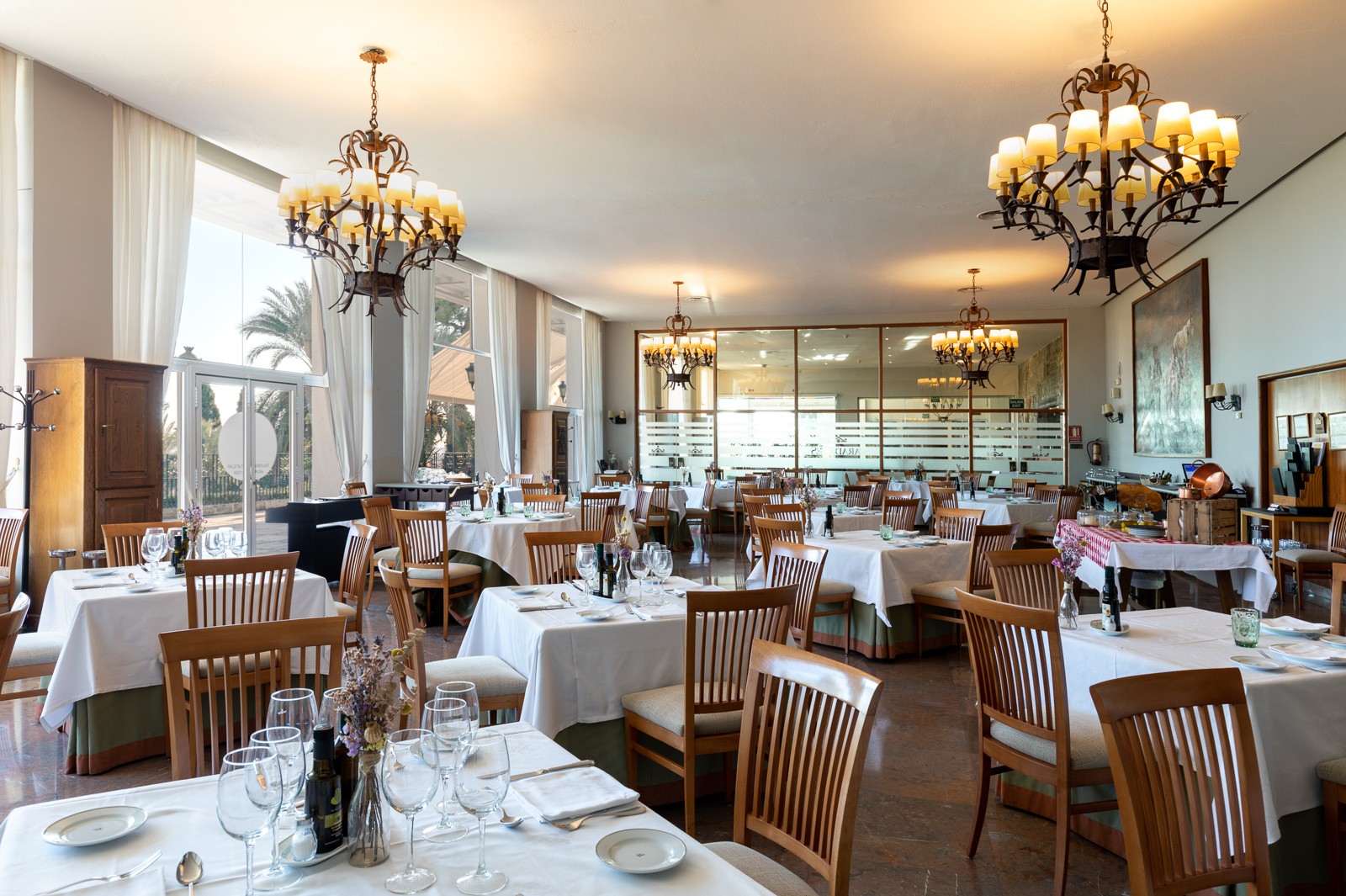 The cuisine of the Parador de Córdoba is heir to the different cultures that have passed through the Caliphate city, enriching its gastronomy: Romans, Visigoths, Jews, Arabs, Christians... As well as soups and cold creams to combat the heat, such as the famous salmorejo (thick tomato soup), Cordoba's signature dish along with oxtail, its offer includes Iberian cured meats, garden produce and sweets.

From the bright dining hall you can enjoy a wonderful panoramic view of the whole city and, on the terrace, enjoy magical dinners on warm evenings. You can try exquisite dishes such as salmorejo cordobés, ajo blanco (garlic soup), gazpacho (tomato soup), Cordoban-style braised oxtail, Iberian pork flamenquín (sausage roll) or aubergines with sugar cane honey. Pay attention to the pastries, with traditional Arab-Andalusian recipes, such as the coconut sultanas. 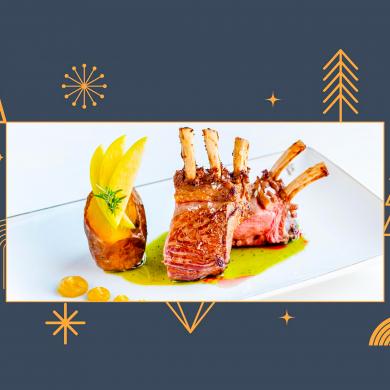 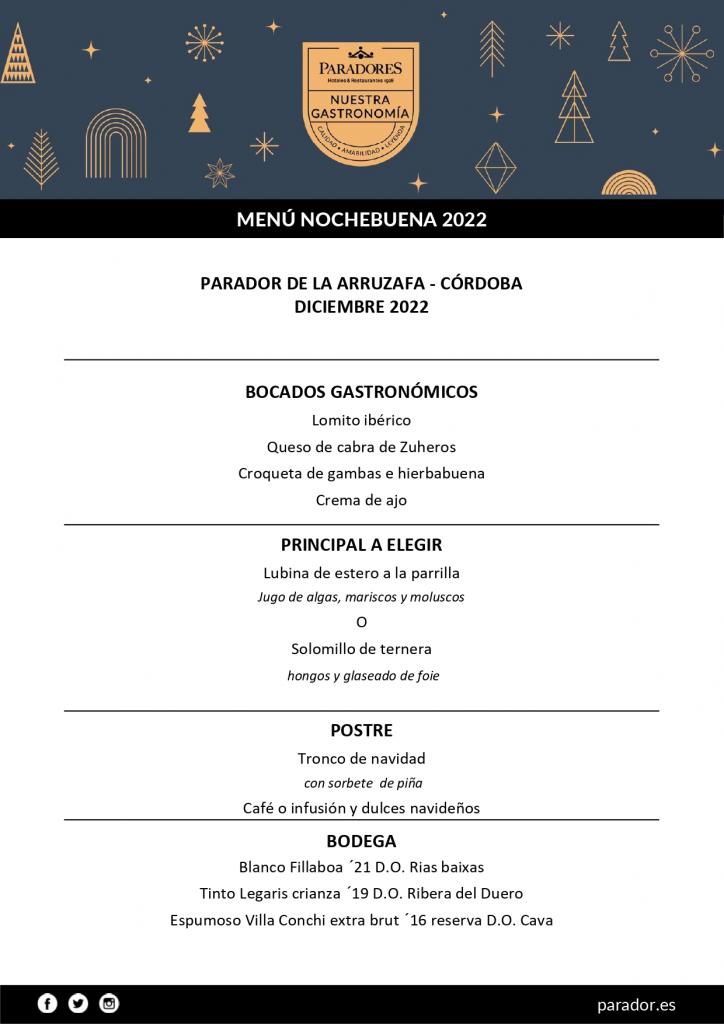 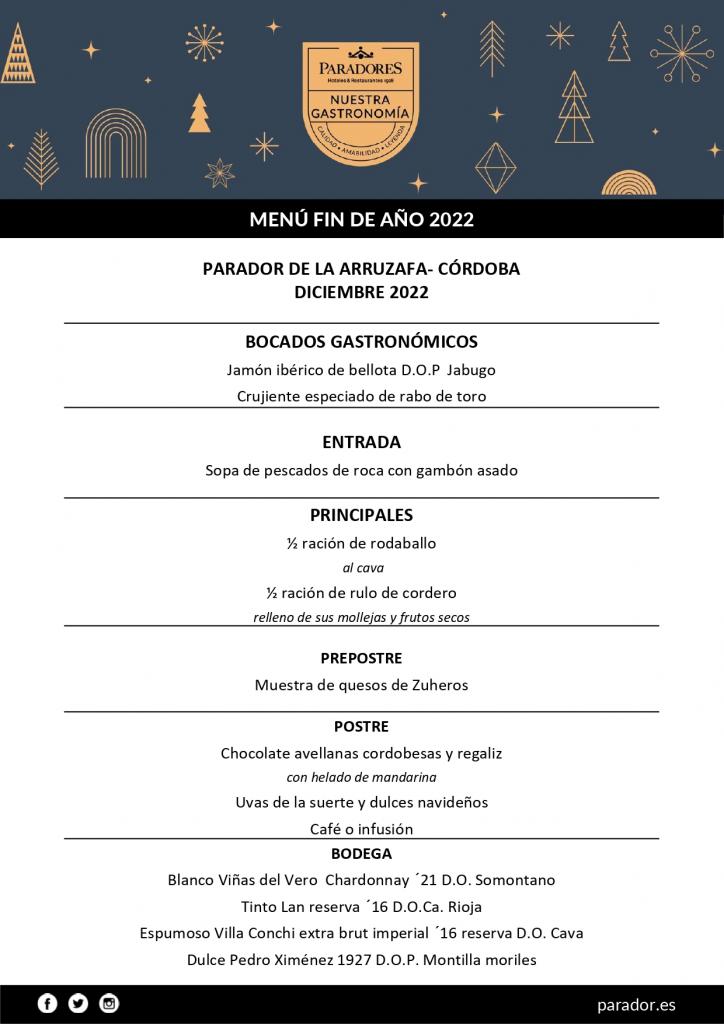 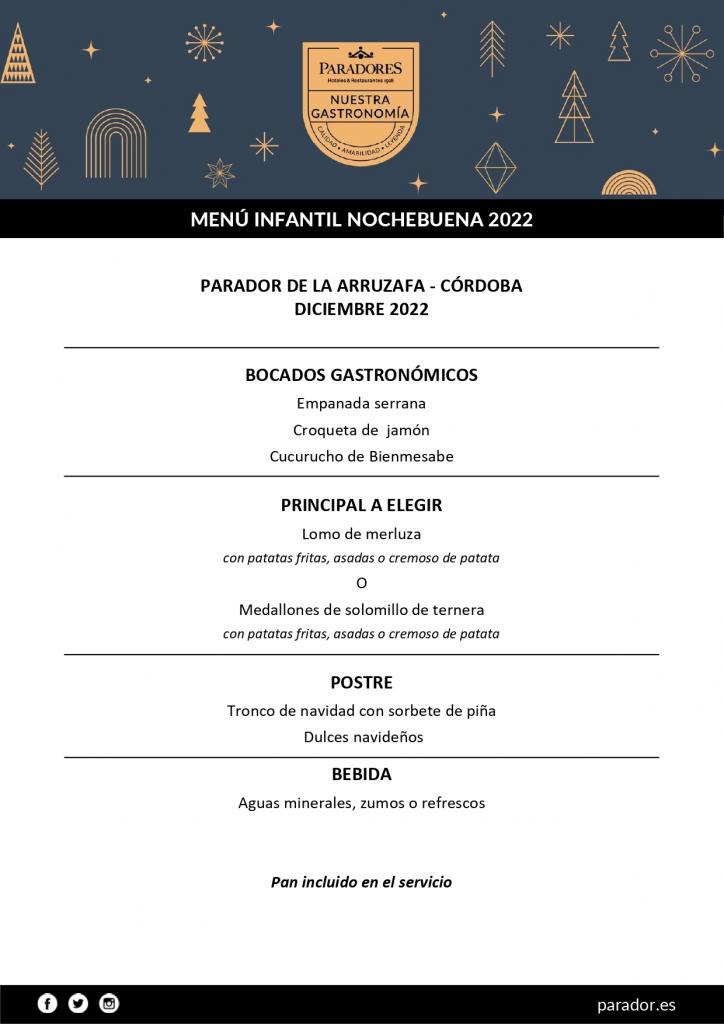 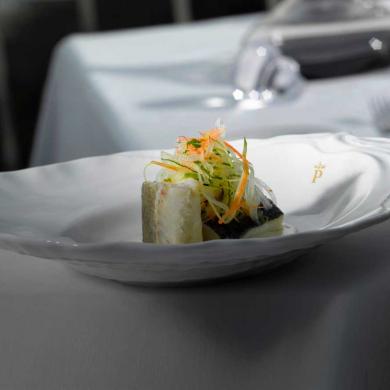 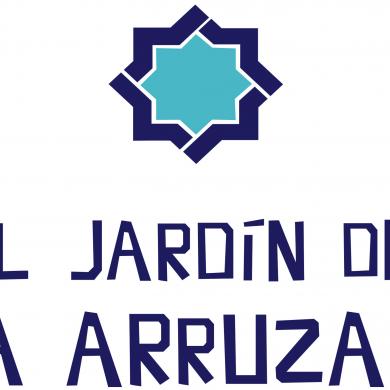 The best views of the City of Caliphs

Cordoba preserves centuries of history in its streets. The former capital of Islamic Spain and today a World Heritage City, it’s full of monuments such as the Mosque-Cathedral, the most important of these structures and one of the most awe-inspiring constructions in the world; the Alcazar of the Catholic Monarchs; and the Roman bridge. Its courtyards, streets and squares, decorated with colourful flowers, gates, walls and museums are also noteworthy. Just eight kilometres from its old quarter, is the mysterious city commissioned by Abd-al Rahman III at the foot of the Sierra Morena, the beautiful Medina Azahara that bears a legendary name and history.

You’ll enjoy a peaceful stay at the Parador de Córdoba, with the best views of the city and magical dinners on the terrace. There’s no shortage of salmorejo in our restaurant, or white almond gazpacho, or a charcoal-grilled steak with salsa verde, traditional dishes of Córdoba that you’ll want to repeat.