Sun and beach in the heart of the Rif region

Stay with your pet in this Parador

Just three kilometres from the airport, the Parador de Melilla rises above a small valley and offers the best views of the city and coast of Melilla. The hotel has numerous rooms with stunning views, balconies, a garden and outdoor pool where you can cool off from the summer heat. It also has large spacious rooms for holding events, and a restaurant where the best local cuisine is prepared. 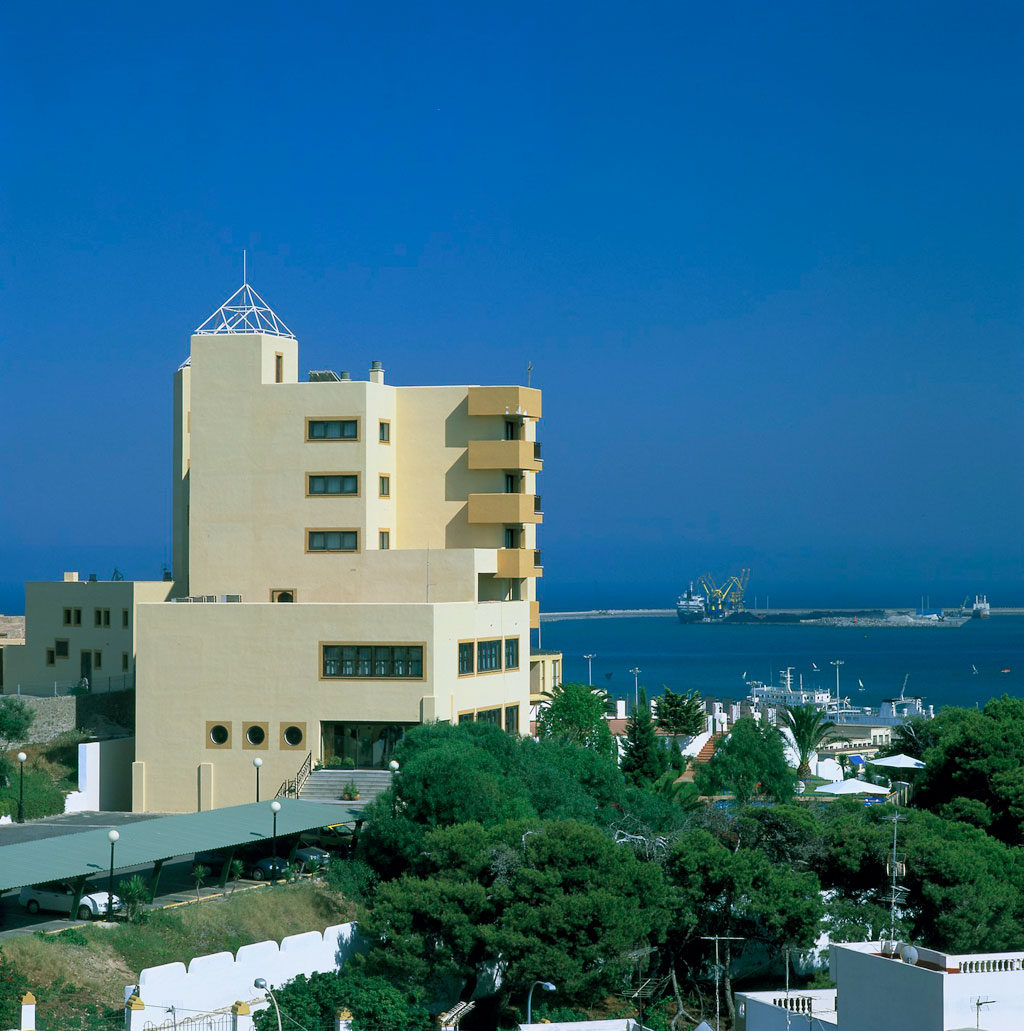 Melilla is an outstanding destination for the practice of water sports and outdoor activities, and its marina is a favourite with spear fishing enthusiasts. With an area of twelve square kilometres, the Autonomous City has a high concentration of modernist buildings, including the building of La Reconquista and the Casa Melul. The Parador de Melilla is located next to part of the Conjunto Histórico-Artístico de Melilla La Vieja, a superb medieval fortress that juts out into the Mediterranean. 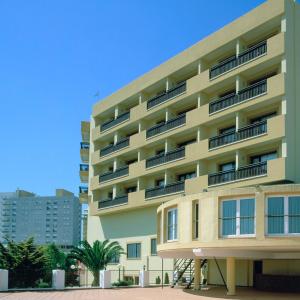 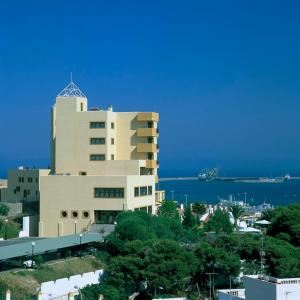 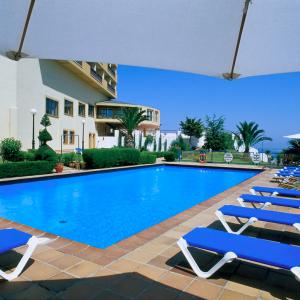 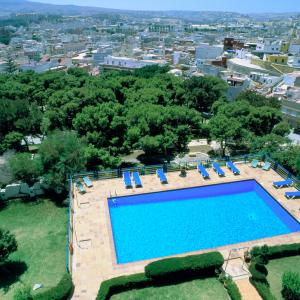 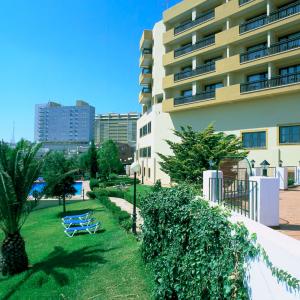 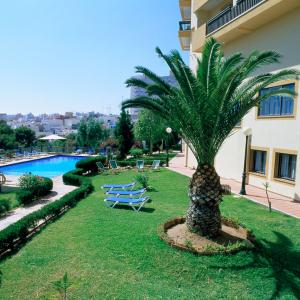 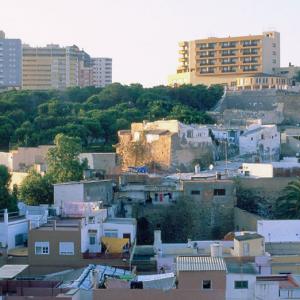 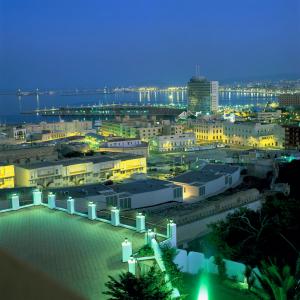 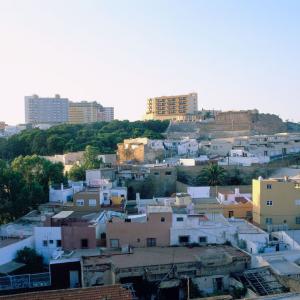 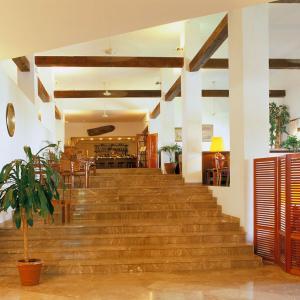 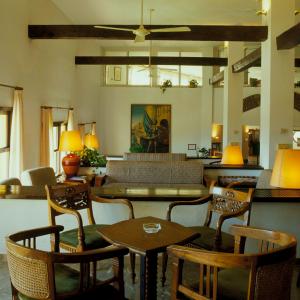 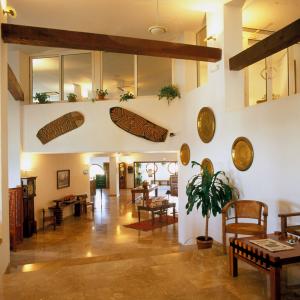 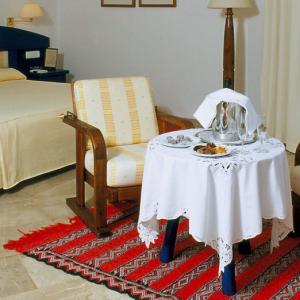 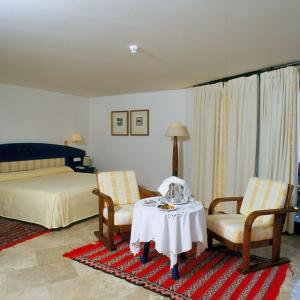 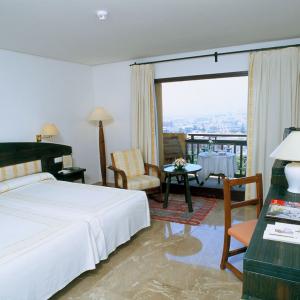 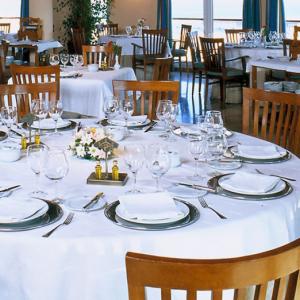 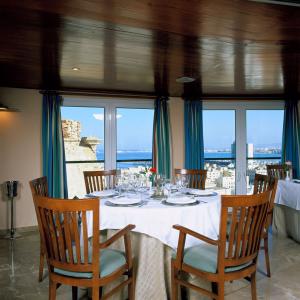 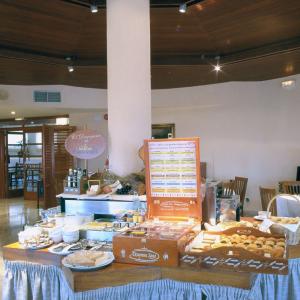 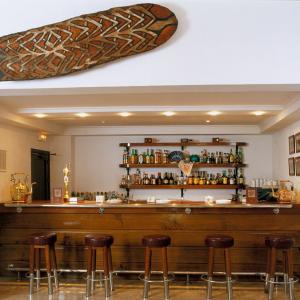 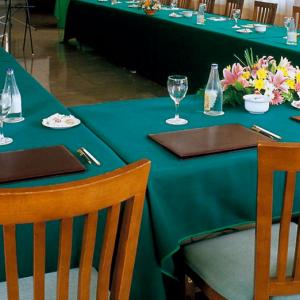 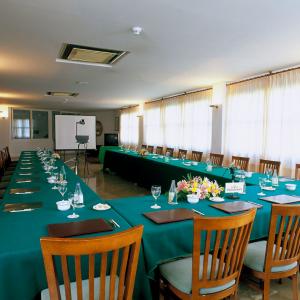 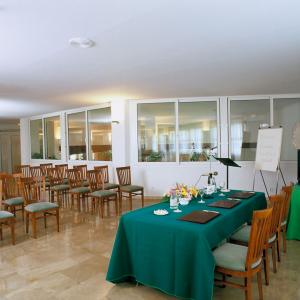 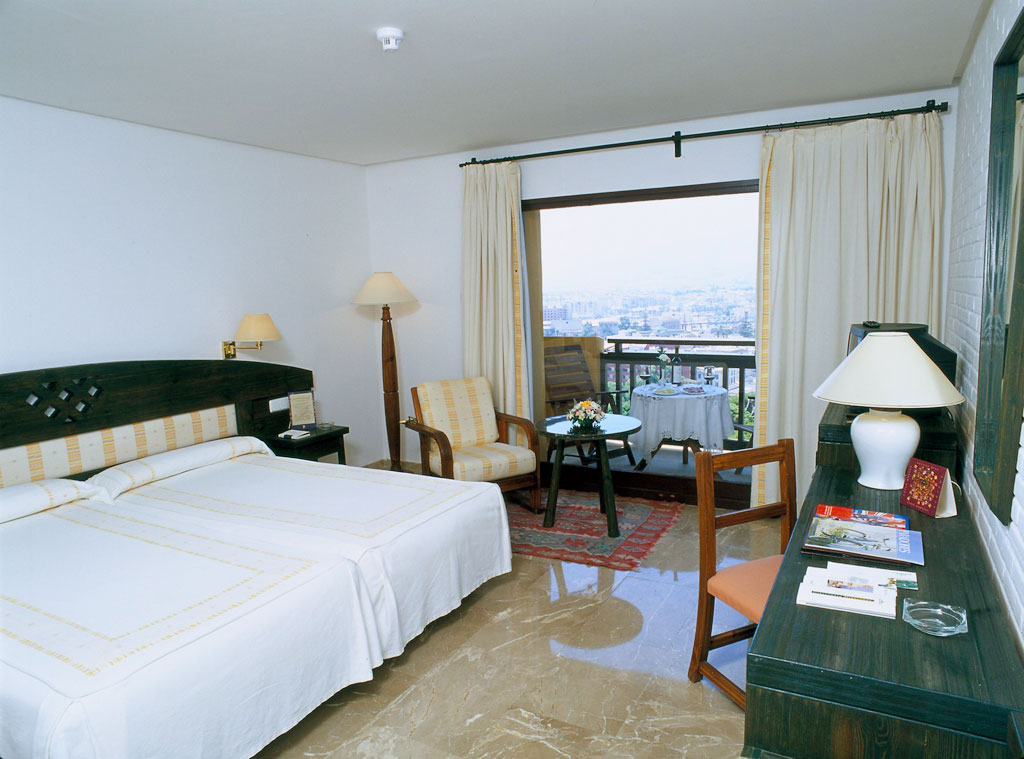 Rooms to dream about

The rooms at Paradores combine design and modern services to perfection. In each room you can enjoy the comfort and elegance of the design and furnishings, and the best views in destinations you will want to return to again and again. 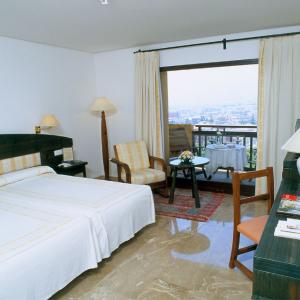 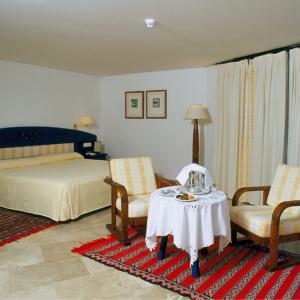 All the comforts you need

Minibar with a carefully selected selection of products

The gastronomy of the Parador

Paradores offers the exclusive experience of enjoying regional, local and local cuisine in unique spaces. Our cuisine is strongly linked to the places where the 98 hotels are located, presenting the best gastronomy from the different Spanish regions. Pioneers in local cuisine, we have reinforced our commitment to local products in search of the best raw material and reaffirming our commitment to sustainability. 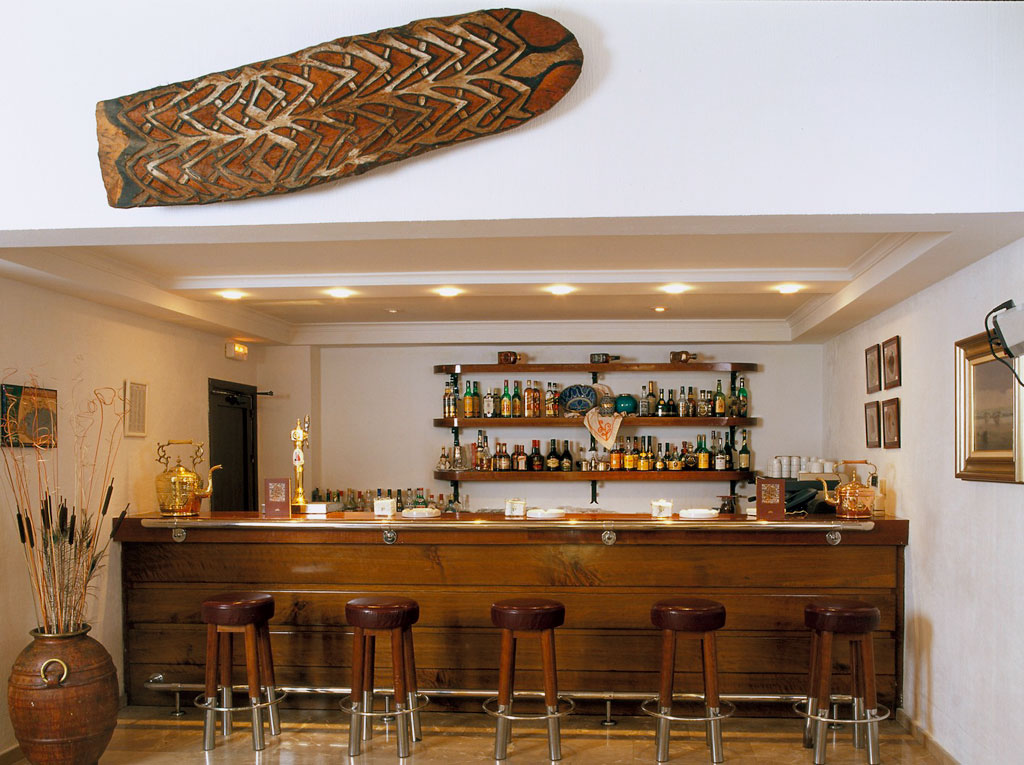 Take advantage of the Paradores offers

What to do?
What to do in Parador de Melilla

The Autonomous City of Melilla is located in the heart of the Rif region, border by sea with the Alboran Sea and by land with Morocco. Due to its position on the Mediterranean, it is an outstanding destination for the practice of water sports and outdoor activities, and the marina is one of the most popular in the region. . 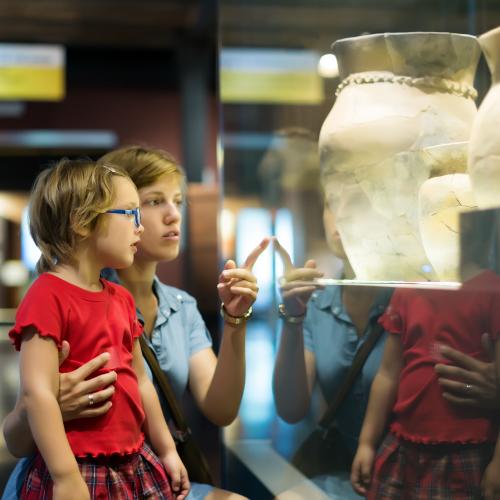 The architectural heritage of Melilla, with an area of twelve square kilometres, is listed as one of the best examples of the Spanish modernist style of the twentieth century.

It has almost one thousand modernist buildings, as many as there are in Madrid, including La Reconquista, the Palacio de la Asamblea and the Casa Melul, designed by architect Enrique Nieto, creator of several of the city's modernist jewels.

The city also has a fortress, Melilla La Vieja, consisting of four fortified enclosures, some of them jutting out to sea.

Halls
Celebrate your event in our halls 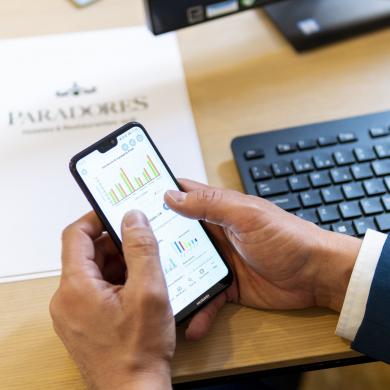 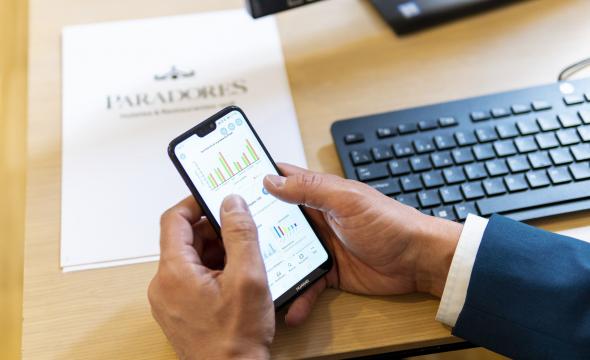 We also suggest these Paradors