The guitar, the classic guitar, also known as the Spanish guitar, has become a symbol of Spanish culture. The origins of the guitar are quite vague. From Paradores, we want to introduce you to this magical musical instrument that represents somehow our country, Spain, our music and our musical spirit. Shall we get to know a bit more about it? 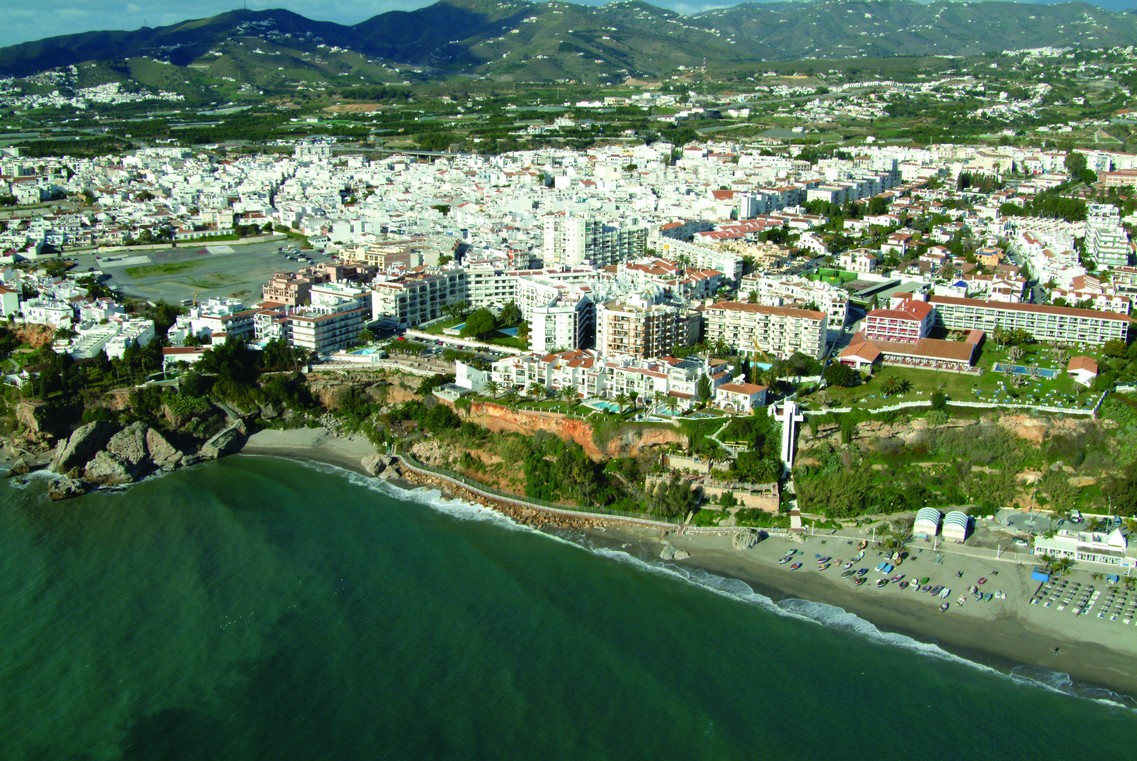