Did you know that the city of Albacete is one of the most historic regions in Castilla La Mancha? Albacete has been growing in the last years and it has become an important urban city in the region. Our Parador de Albacete is a comfortable and charming hotel with a traditional manchego style in the city, the perfect choice to stay if you want to discover the secrets of this place. 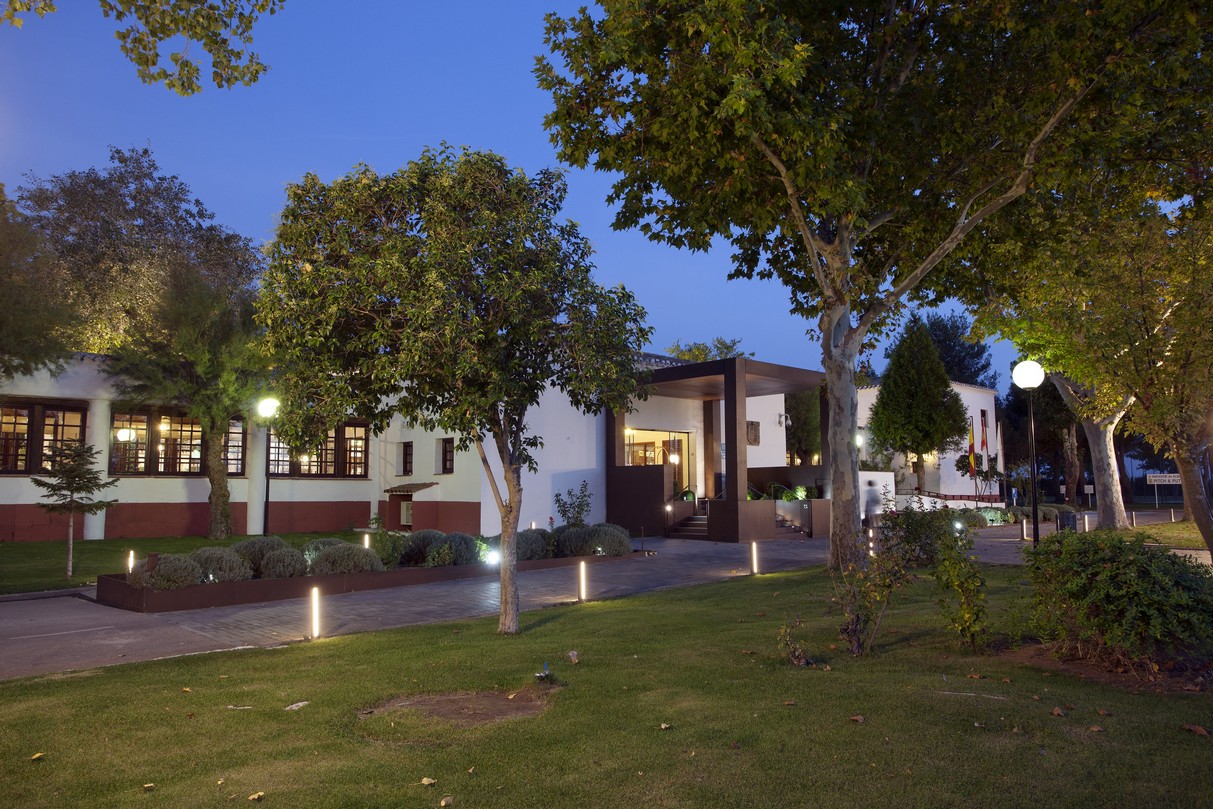 Albacete has its origins on the Andalusi power that controlled the city in the past. The industry and academic activities have also been part of the development of the place.

One of the most famous sites in Albacete is the Posada del Rosario, a building dated in the XVI century. It is a traditional old house that combines Gothic, Mudéjar and Renaissance styles. Nowadays, it is used as the Touristic Centre of Albacete and as a Library.

If you walk around Albacete you will come across the Pasaje de Lodares, a beautiful gallery that in the year 1925 had a commercial and residential use. It has a characteristic modernist architecture combined with Renaissance columns. It is one of the places both locals and tourists enjoy the most, and it is one of the two examples of this kind of galleries in Spain. Unique!

The Cathedral of Albacete, known as San Juan Bautista Cathedral is also one of the most emblematic sites of the city. It was built back in the XVI century, but it wasn't until the end of the Spanish Civil War when it was finished, that is why part of its charm resides on the mixture of styles that compose the building. This temple is located in the city centre and it is considered the symbol of Albacete. 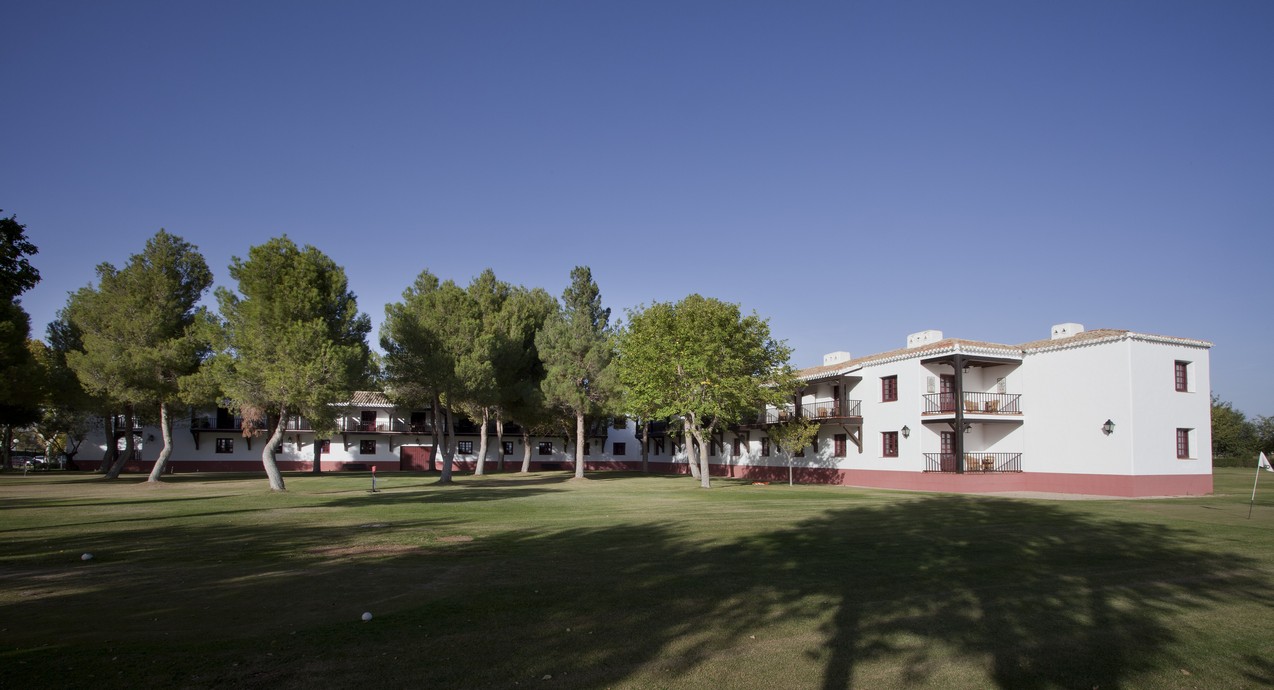 Albacete is also famous for its green areas: there are different parks around the city that together with the Júcar River, get to offer a beautiful natural environment. The Abelardo Park is one of those places people like to go to disconnect and relax. There you can find the Archeologic Museum of Albacete, where to discover remains of the region from the Palaeolithic to the Middle Ages. Some other beautiful green areas you cannot miss are the Lineal Park as well as the Botanic Garden of Castilla La Mancha.

Culturally speaking, Albacete has so many buildings dedicated to artistic and cultural activities such as theatre plays, musical and dance performances or art expositions. Moreover, Albacete is famous for its Carnival, its markets and is Feria de Albacete, the festivity of the city that has been declared an even of International Touristic Interest.

If you stay at the Parador de Albacete you will be able to enjoy a stay in a traditional building with spacious rooms, long corridors and beautiful green gardens that will help you disconnect and relax. You can also delight in the delicious gastronomy of the restaurant and try the best traditional cuisine of the region. 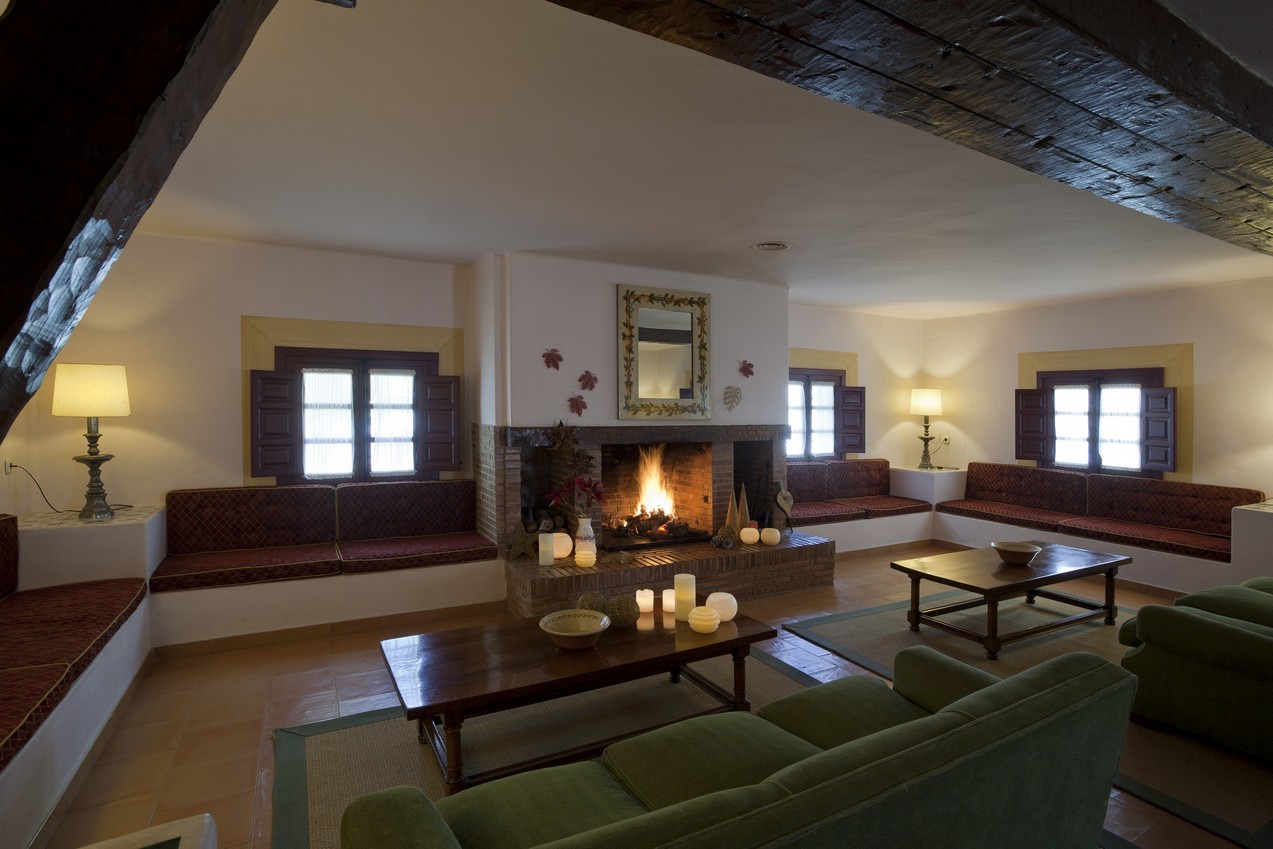 The Parador de Albacete is located around 6 kilometres far from the city centre. You can make it in 10 minutes by car or taxi going on the N-430 road to Albacete, or maybe taking the A-31 road. It's so close!

When are you coming to visit and discover the secrets of Albacete? 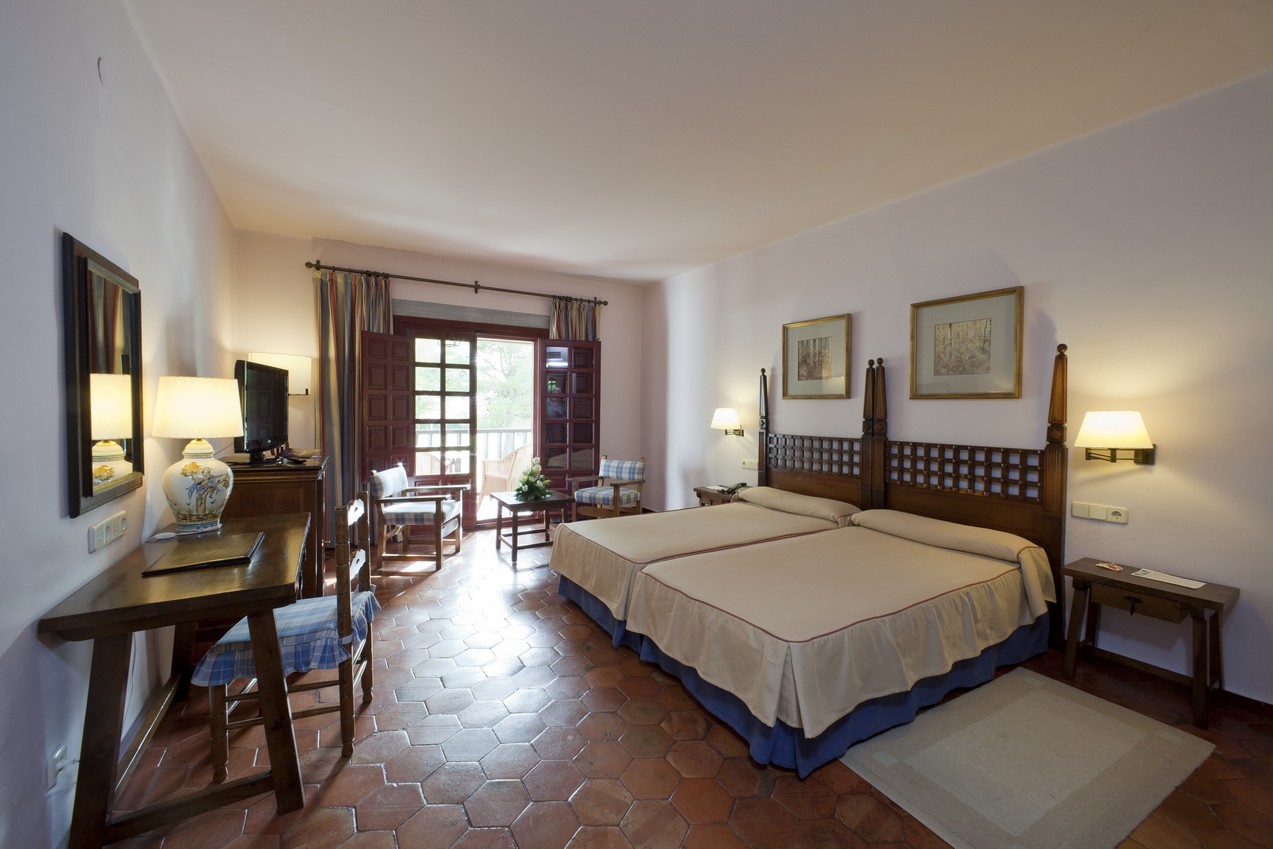 How to get to Albacete:

AVE From Madrid: You can take the AVE from Madrid Puerta de Atoche toAlicante and get off at Albacete - Los Llanos (2 stops). It will take you less than 1 hour and 30 minutes.

From Madrid (ALTARIA train): Take the train from Madrid Chamartín to Cartagena and get off at Albacete - Los Llanos (4 stops). It will take you around 2 hours and a 30 minutes.

From Madrid (ALVIA train): Take the train from Madrid Chamartín to Alicante and get off at Albacete - Los Llanos after 3 stops. It will take you around 2 hours and a 30 minutes.

From Murcia (ALTARIA train): Take the train Madrid Chamartín. Get off at Albacete - Los Llanos (5 stops). It will take you around 2 hours.

From Valencia (Regional train): Take the Regional Train from Estació del Nord to Almansa. Get off at Albacete - Los Llanos after 3 stops. It will take you less than 1 hour and 50 minutes.