A visit to Galicia is a visit to a gastronomical wonderland. The region's exceptional cuisine - based on fresh seafood, hearty meats and scrumptious dairy products - is a paean to this tremendously fertile land, and yet another reason for you to drop in on this northwestern area during your holiday in Spain. 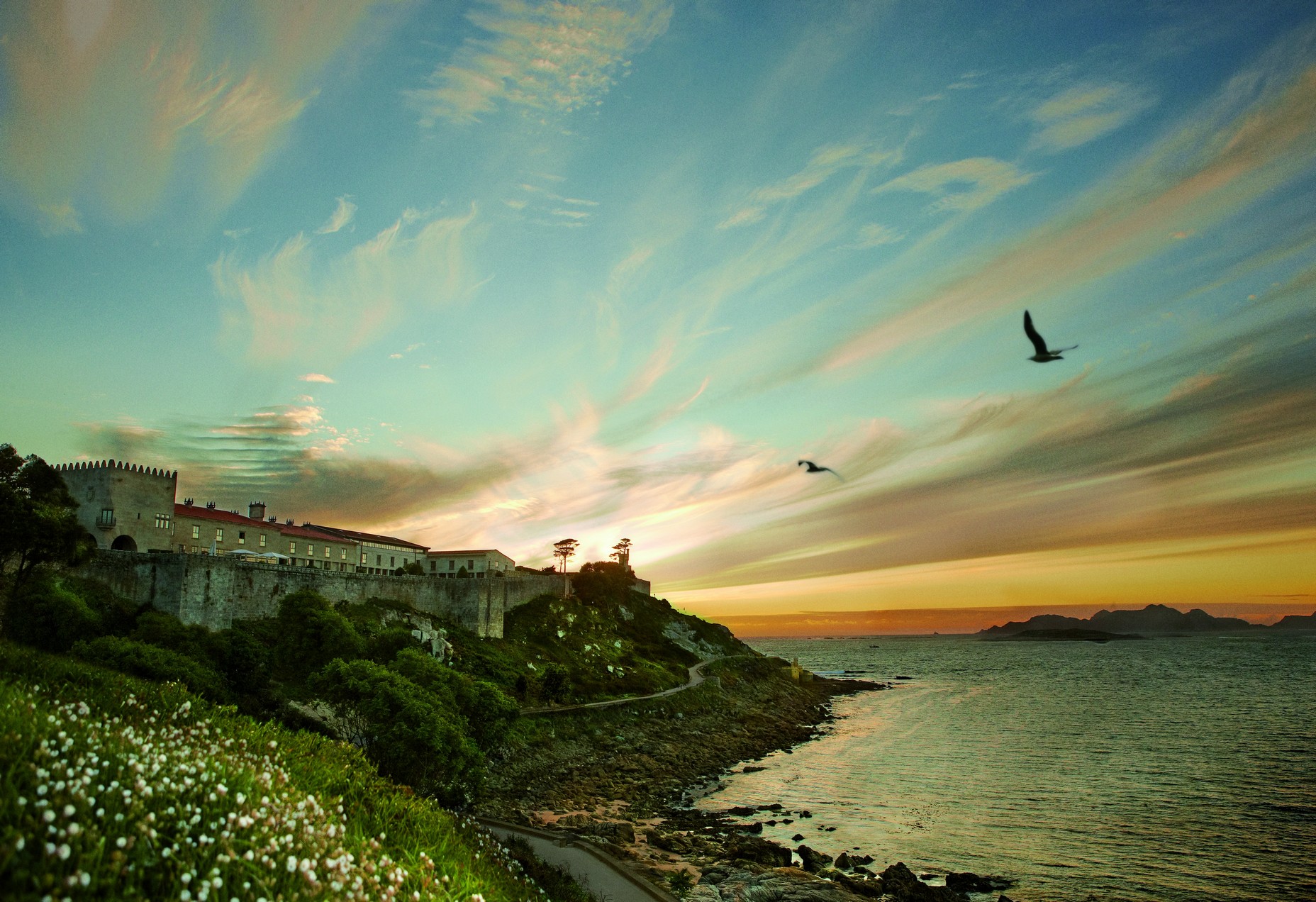 The stunning views from Parador Baiona

In the south, right on Galicia's border with Portugal, Parador Tui's Enxebre San Telmo faithfully evokes the best of hearty provincial cuisine with its empanada (savoury pie), pork shoulder and marinated pork loin, rich sirloin steak, and caldo gallego, the region's most famous bean stew. Nearby, Parador Baiona -located within a dramatic coastal fortress, with unbeatable views of the Cíes Islands- is home to Enxebre A Pinta, where you can treat yourself to fresh lobster, grilled or baked scallops, and a wide variety of Galician cheeses. 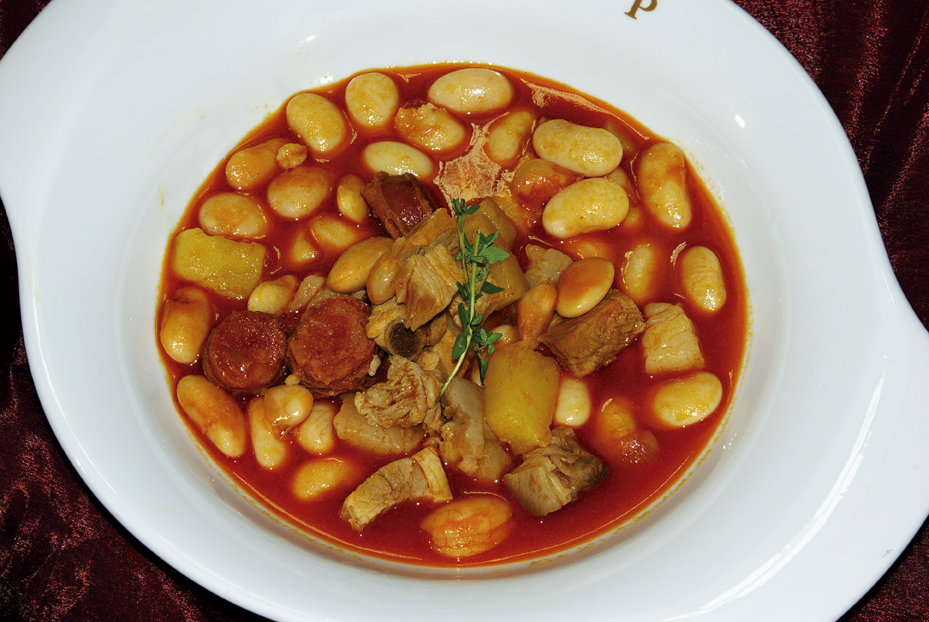 A hearty and filling bean stew at Parador Tui.

Stately Parador Monforte -a former palace and monastery- plays host to Enxebre de Lemos, where the baked cod served over sautéed vegetables and raisins and filloas (crêpes) are legendary. Meanwhile, Parador Verín's Enxebre Monterrei evokes the best of the lush Monterrei Valley with its pork shoulder with turnip greens and chorizo sausage, and filloas (crêpes) filled with brandy cream. 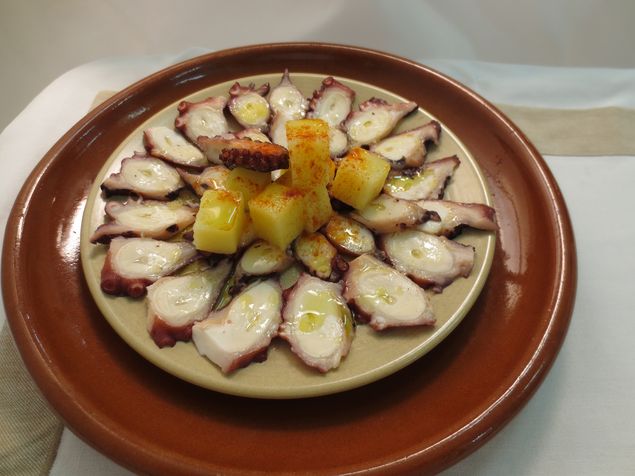 Pulpo a feira is a must when you visit Galicia!

A visit to Galicia isn't complete, however, without dropping in on Parador Santiago de Compostela, in the Autonomous Community's capital. The Hostal dos Reis Católicos' Enxebre do Hostal features staples including pulpo a feira (octopus and potatoes dressed with olive oil and paprika) and rice with molluscs, perfect treats for hungry travellers.

Are your taste-buds screaming out for more? Discover all the dishes at these great Enxebres by contacting Paradores today!