Many foodies claim that cooking with fresh herbs and spices can make the difference between a good meal and a great meal. It's no wonder, then, why the food at Parador Teruel, Parador Granada and Parador La Palma is so delicious!  All three of these luxury hotels use herbs in their restaurants that have been grown in their very own herb garden.

Though herb gardening is currently experiencing a surge in popularity, Paradores have been cultivating their own herbs for decades. Guests can dine on expertly prepared local dishes made with fresh thyme, rosemary and parsley, as well as mint, coriander, lavender and lemon balm, among others. 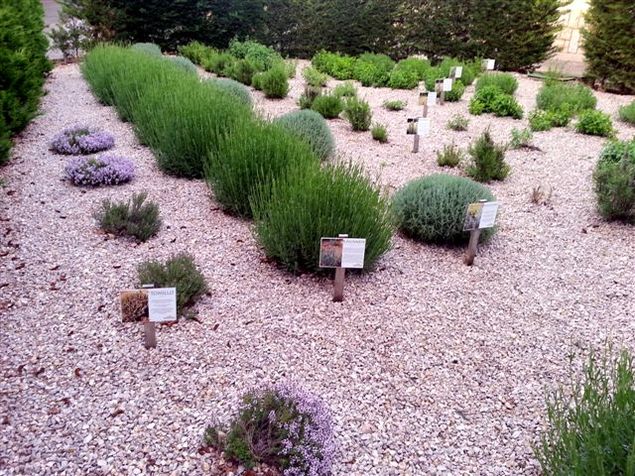 This tasty herb has a reputation for giving courage that goes back to ancient times. The Egyptians used thyme for embalming because they believed it gave one the bravery to cross over into the afterlife. The ancient Greeks also associated thyme with courage, burning it in their temples and homes as they believed it gave anyone inhaling it a spirit of bravery.

Spain can thank the ancient Romans for its love of this fragrant herb. The Romans, who believed thyme protects you from poison, eventually popularized it throughout Europe. Roman soldiers also exchanged thyme with each other to show respect.

Today, thyme is grown all over Spain and is popular in Spanish cuisine, particularly in the sauce served with roast chicken. 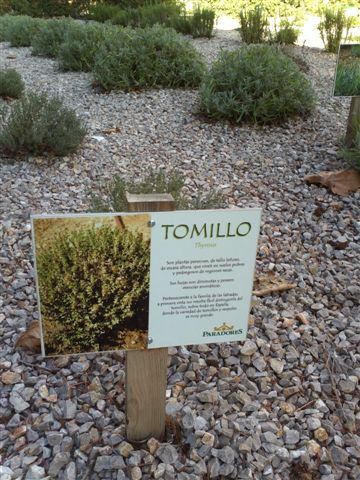 Rosemary also has a history of being used for burials. The ancient Egyptians would place it upon tombstones and coffins, and this tradition continued all the way into the Middle Ages. In addition to helping us remember our loved ones after they have passed away, rosemary was believed to help people remember facts and dates in general. Ancient Greek scholars wore wreaths of the herb to help them in their studies.

This flavoursome herb grows best in dry, rocky areas, including Madrid, Andalusia, and Aragon, among other regions. Spaniards often use rosemary when roasting chicken, turkey and lamb. 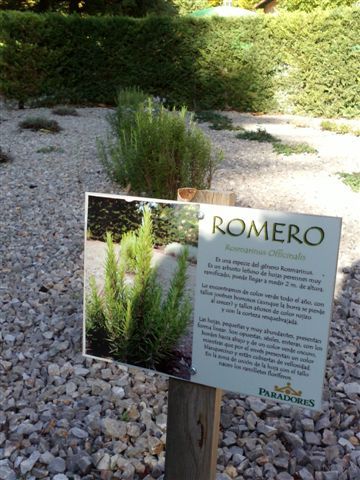 This mild herb was first cultivated 2,000 years ago in southern Europe. The ancient Greeks placed parsley wreaths on the brows of victorious athletes and laid it on tombs. In fact, the name parsley originates from the Greek word "rock celery". Its popularity continued throughout history, and emperor Charlemagne famously had parsley grown in the gardens of all his residences. 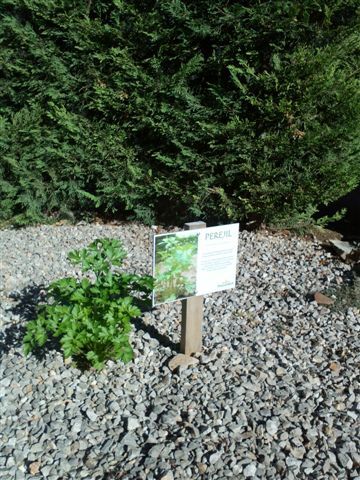 Nowadays, it is grown all over Spain and used in typical Spanish sauces such as salsa verde, or green sauce. This appetising sauce is given its colour thanks to the herb, and it also typically contains garlic, olive oil and bay leaves. Salsa verde is delicious with hake and with clams.

Which of these herbs is your favourite?