Have you ever wondered why southern Spain has so many Arab-style monuments? Al-Andalus is the territory of Spain that during the Middle Ages was under the Muslim power and today is part of Spain. Andalusia is one of the biggest territories with influences from Al-Ándalus and lucky for you, many stunning Paradores Luxury Hotels are located near the main examples from the Arab architecture and art left by the Muslims in Andalusia, this way you can discover them from our stunning hotels.

Córdoba is one of the many World Heritage Cities in Spain with many Islamic monuments in Spain. The mosque, the emblematic courtyards, the Roman Bridge, the flamenco culture and the exquisite gastronomy are just some of the many reasons to visit the city of the caliphs. The Parador de Cordoba stands atop the ruins of the summer palace of Abd-ar-Rahman I, a modern building with a swimming pool, a beautiful garden and comfortable rooms to rest after exploring this city. Don't miss to visit the mosque of Córdoba and the Medina Azahara, two treasures of Córdoba.

The Mezquita-Cathedral of Córdoba and the Medina Azahar are two of the main monuments in Córdoba from Al-Ándalus. Visiting these spots will make you feel like taken back in time by exploring every corner and admiring all the details of this stunning works of art. Getting lost in the beautiful courtyards of the Mosque and exploring the mysterious city and beautiful city of Medina Azahara, are all you need to feel the essence of Córdoba. 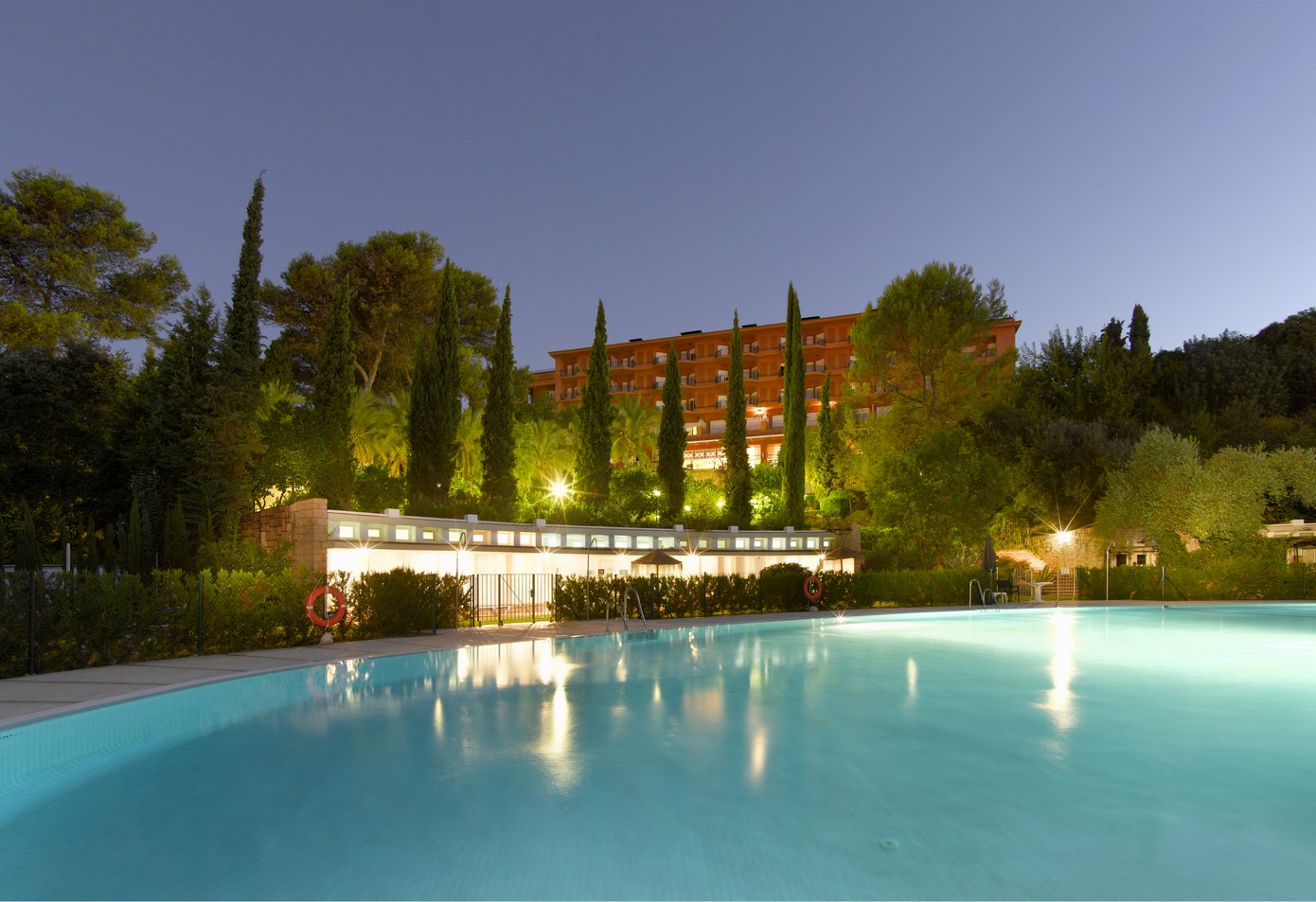 The stunning Parador de Granada will give you the opportunity to spend the night inside the Alhambra Complex, a stunning monument and the perfect example of the multiculturalism that have inhabited Granada. The hotel is built in a former monastery, has an enchanting interior and offers exquisite dishes, it´s just everything you desire. Granada is definitely a must-visit city in southern Spain with many monuments preserved from Al-Andalus. The Alhambra and the Generalife Palace Complex, the old arab neighborhood of El Albaicín, the Cathedral, the Arab baths and many other sights, are just some of the things that make Granada worth visiting... Come discover the many others!

The Alhambra in Granada and the old Arab neighborhood of El Albaicín are 2 of the many must-visit places in Granada. Flowers, color, art and water will make you fall in love with the stunning Alhambra, while in El Albaicín, the narrow white streets full of local shops, churches and Arab aljibes with amaze you and make you want to stay. 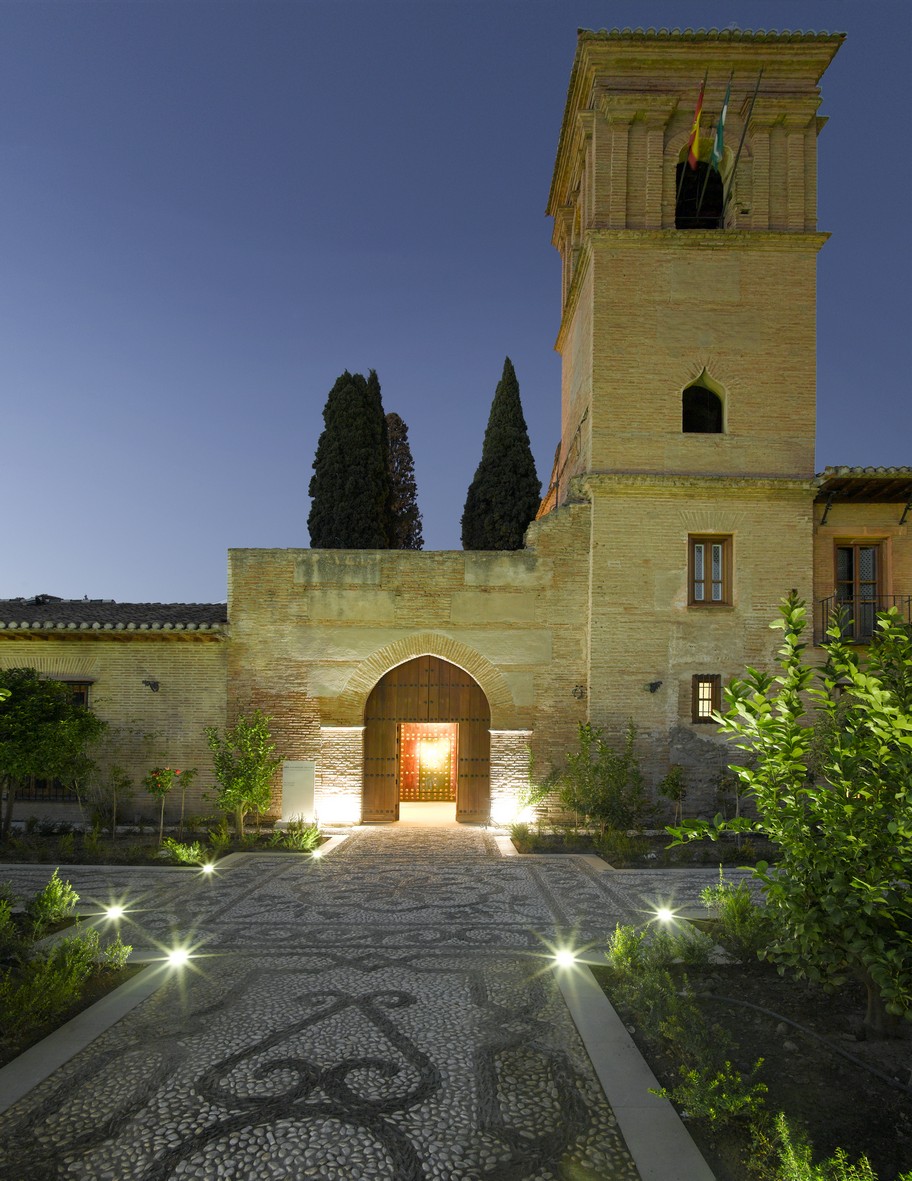 Surrounded by pines and atop Mount Gibralfaro, right opposite to the Alcazaba, stands the stunning Parador de Málaga Gibralfaro, the perfect place from where to discover the lifestyle and the many interesting sights in Málaga, The Alcazaba is one of the most iconic monuments of the times when the Muslims inhabited Málaga and is definitely a must-visit place If you want to get to know the history of the Al-Ándalus in Andalusia. It used to be a fortress and the residence of the kings and governors of the Muslim Málaga and now is definitely a place you cannot miss in Málaga. Admire the structure and the details of this edification while also enjoying the views from here.

Besides, the Cathedral, the many museums, the Roman Theatre and the square of the Constitution are among the many other interesting spots to visit in Málaga. Don´t miss it! 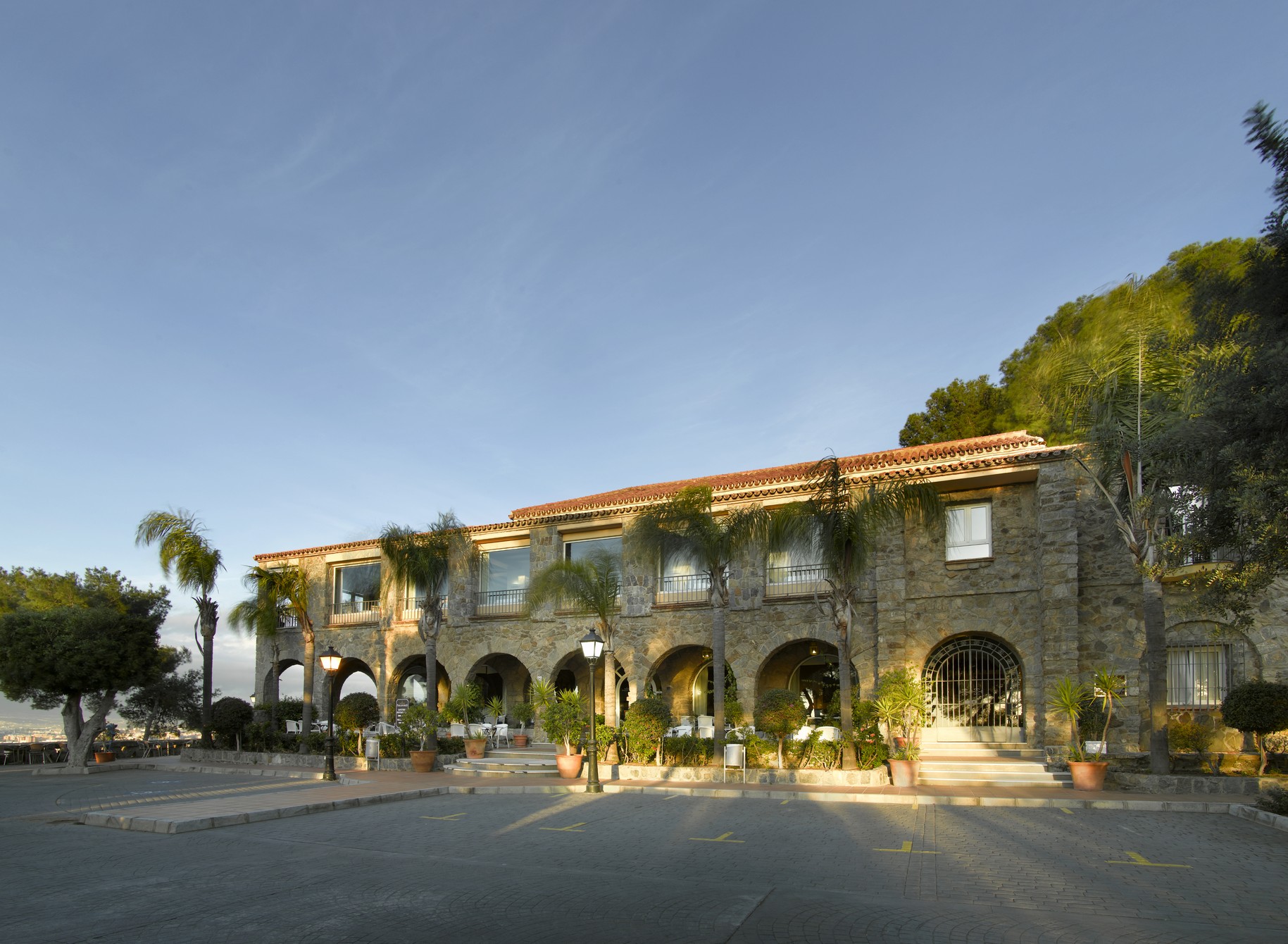 So what do you think? Are you in the mood to visit Andalusia and start exploring the influences fom Al-Ándalus? You will be amazed by the stunning buildings, the details, the color and the beauty of this monuments and the life of their home cities. At Paradores Hotels we will provide you a pleasant stay.