The Castle of Monterreal, in the Galician village of Baiona is one of those historic buildings that leave you amazed. Today, it is a luxury hotel. It is the Parador de Baiona. Let's discover a little bit more about its history. The more you read, the more you'll want to book a stay there!

The whole castle and its surrounding occupy a total of 18 hectares. It is a place where history and legends meet. The construction of this castle dates around the XII century. Not just the castle, but the fortress and walls that surround it and used to protect it are part of the impressiveness of the monument.

Why did this castle and this location become so important? It has been home for many different cultures and civilizations and it has always been a strategic spot in Historical events. 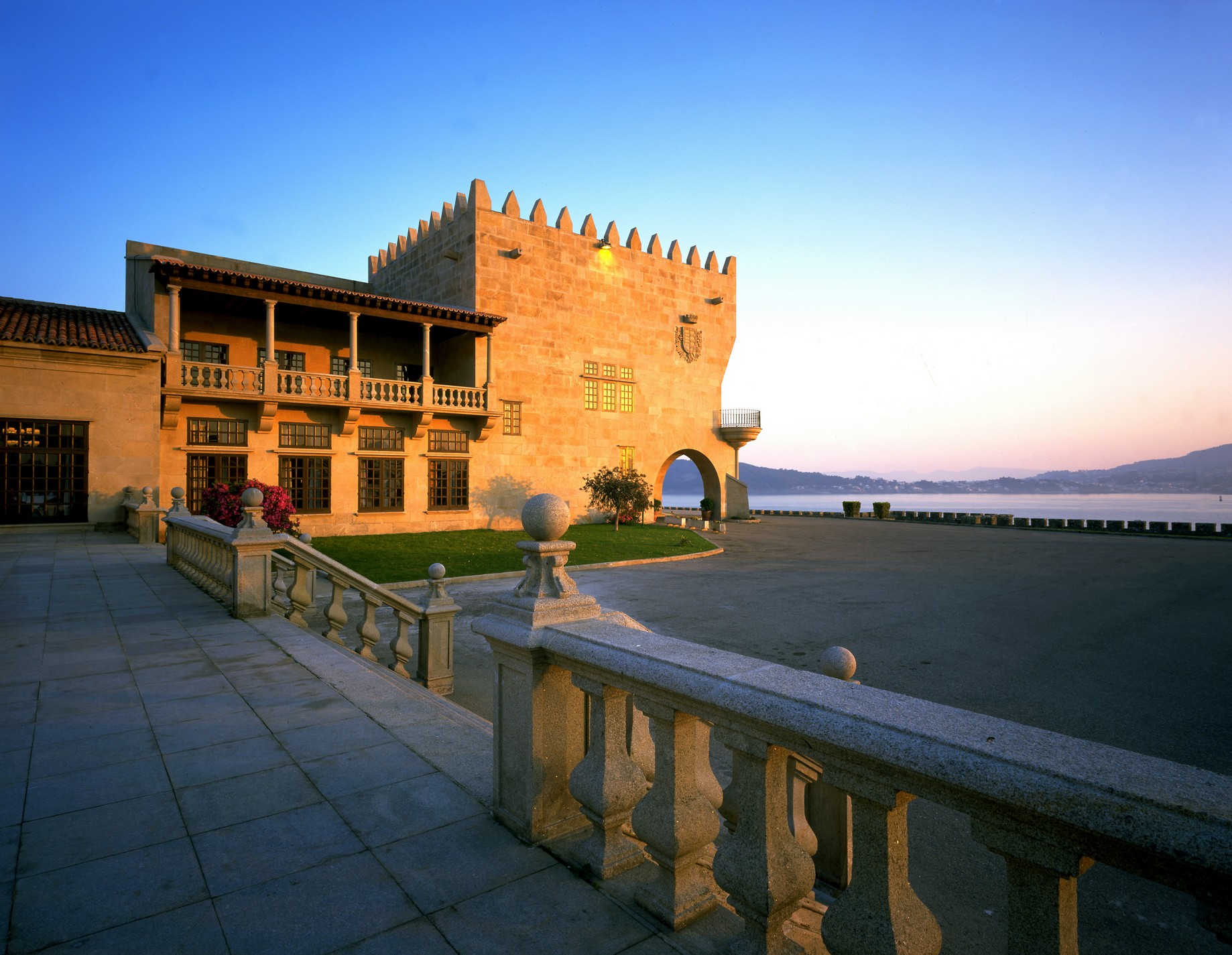 In the year 1493, Baiona became the first village to know about the discovery of America as one of the caravels travelling back to Spain arrived there.

The Catholic Kings used this place as a defence and control of this maritime and territory of the Rías Baixas and they also expanded its use so that there were more families living inside the walls of the castle.

During the XV and XVII centuries, the castle and the village lived a splendorous time when trade activities started to increase and La Coruña and Baiona were the only maritime ports with international trade relationships. 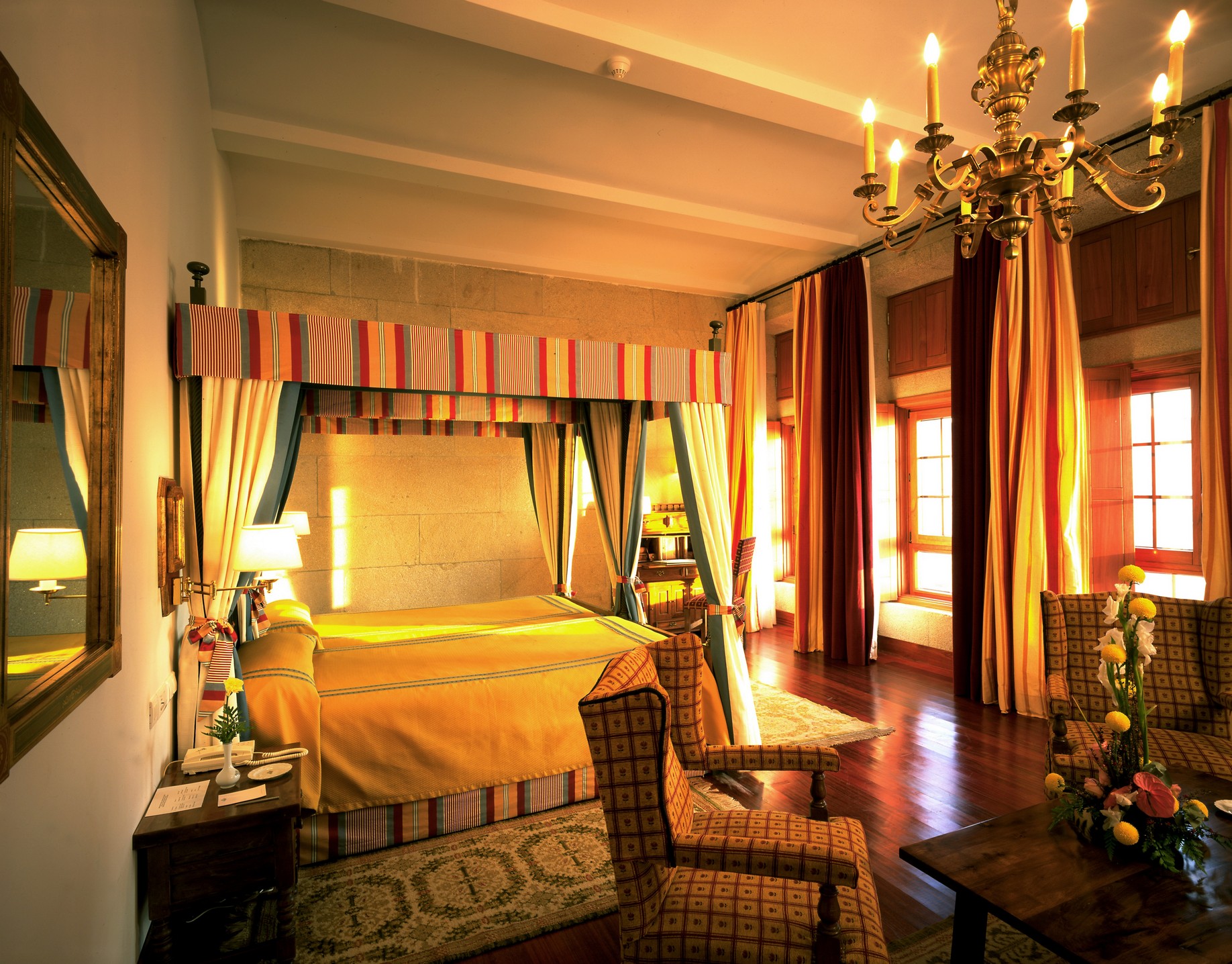 The Castle of Monterreal is also famous for its three main towers: The Torre del Reloj, which has a hidden bell that was supposedly used to alarm when there were enemies' attacks coming. The Torre de la Tenaza, a defence tower; and the Torre del Príncipe. This last tower is the oldest one and there are so many stories and legends about it, but the most extended is the one that says it was used as a lighthouse for the boats.

Time went by and in the XIX it stopped being used and lost its military activity. Later on, the Parador de Baiona was finally inaugurated in the year 1966.

This building was chosen because of its historical importance, which have made out of the hotel and interesting place to stay at and visit in Spain. Apart from its historic background, it is placed in an idyllic location. It hides charming corners and cosy and intimate bedrooms, so beloved by every guest at the Parador. The views you can admire from the Parador de Baiona are just so beautiful: The Deep blue ocean with the Cíes Islands on the horizon. So inspiring! 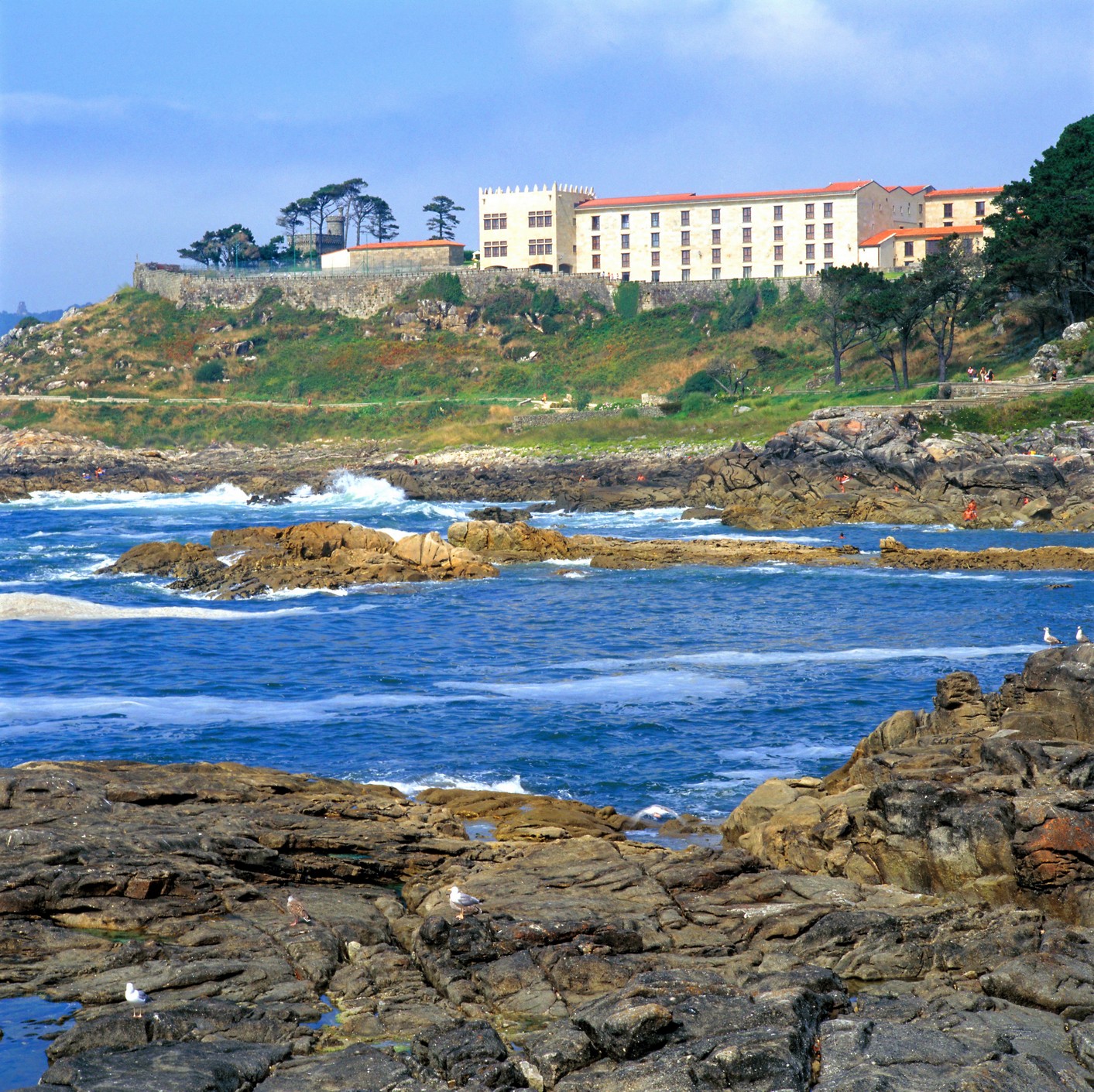 Moreover, the restaurant at the Parador has a wide and delicious gastronomic offer for you to delight in. The Parador de Baiona is an exclusive hotel in the south of the Rías Baixas. Everyone who stays there falls in love with the hotel but so much with he views and the location too.

Don't you want to spend some wonderful days in such a marvellous location?