But did you know that their illustrious buildings sometimes harbour more mysterious features than their spectacular rooms and regional delicacies? Some Paradors are so great in fact, that certain guests never leave... Visit Paradores Limpias, Cardona, Olite or Jaén to enjoy a thrilling holiday in Spain, full of opulence, comfort, and perhaps even a few ghosts! 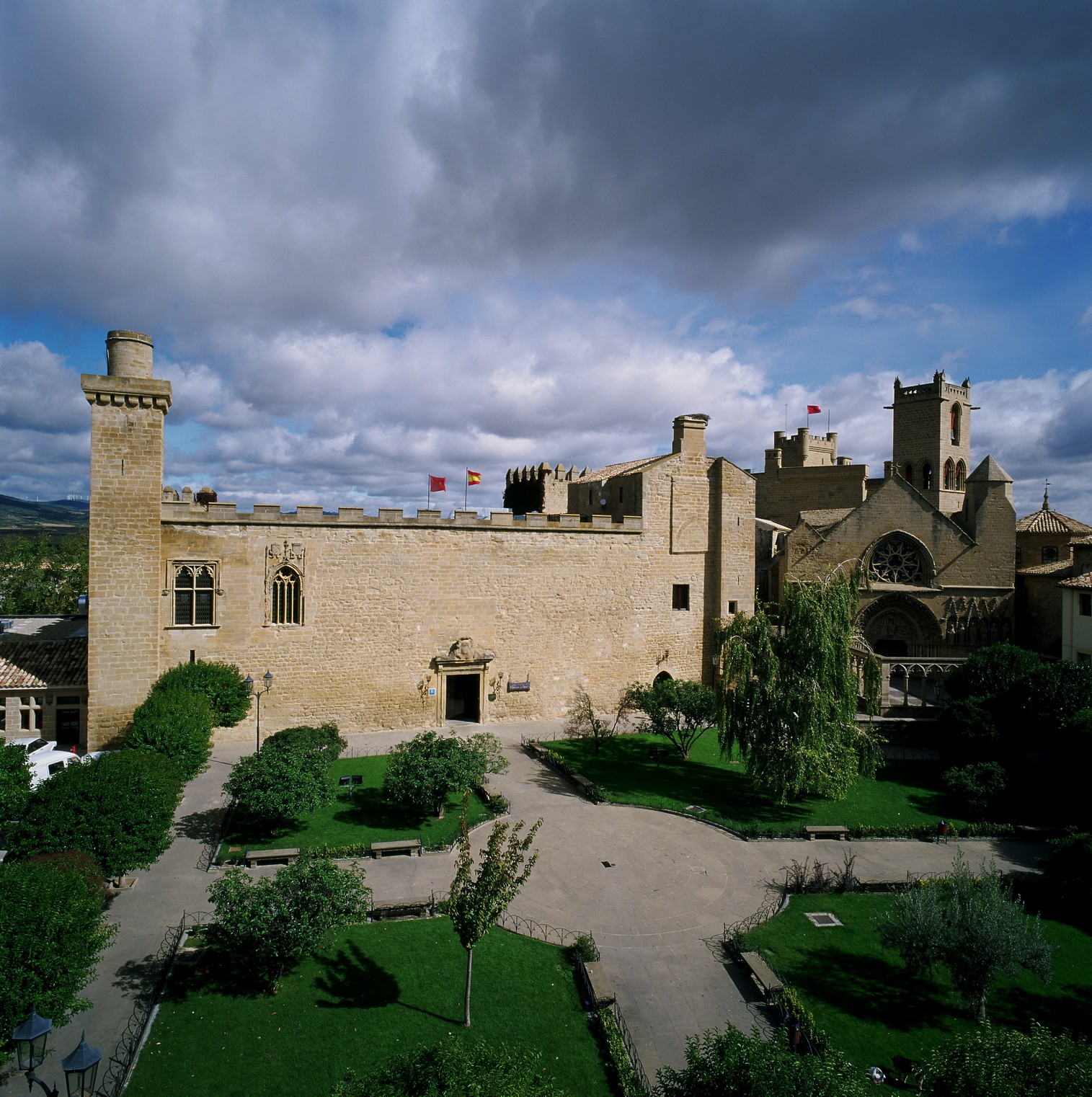 Northern spooks in Cantabria and Navarra

Parador Limpias is located within a grand, turn-of-the-century palace that imbues visitors with a sense of peace in the heart of Cantabria. It was once inhabited by Margarita, a skilled piano player who died young but whose spirit has since been seen wandering the halls of this beautiful estate. The noble lady is very discreet and largely avoids guests, but should you run into her, have no fear: she may be delighted to play you a sonata.

In Navarra, Parador Olite is housed in the town's ancient castle, once home to the Kingdom's royal court. Although the knights have long since moved on, the ghost of one especially proud prince maintains an active presence via a portrait of his that hangs upon one of the Parador's walls. Today, even when the electricity fails in the midst of a lightning storm, the light bulb above his canvas eerily burns on. 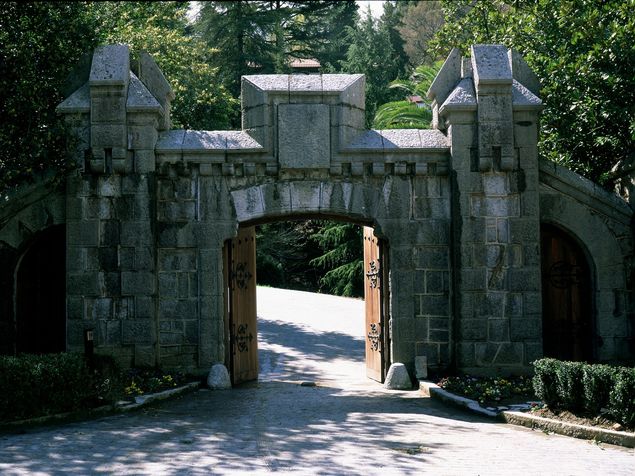 Poltergeists in Catalonia and phantoms in Jaén

The ghost in Parador Cardona's imposing castle lurks in room 712, where it delights in moving objects around. While the poltergeist has avoided manifesting itself lately, there were several years when chambermaids were regularly surprised to discover the furniture rearranged even when the room was unoccupied. 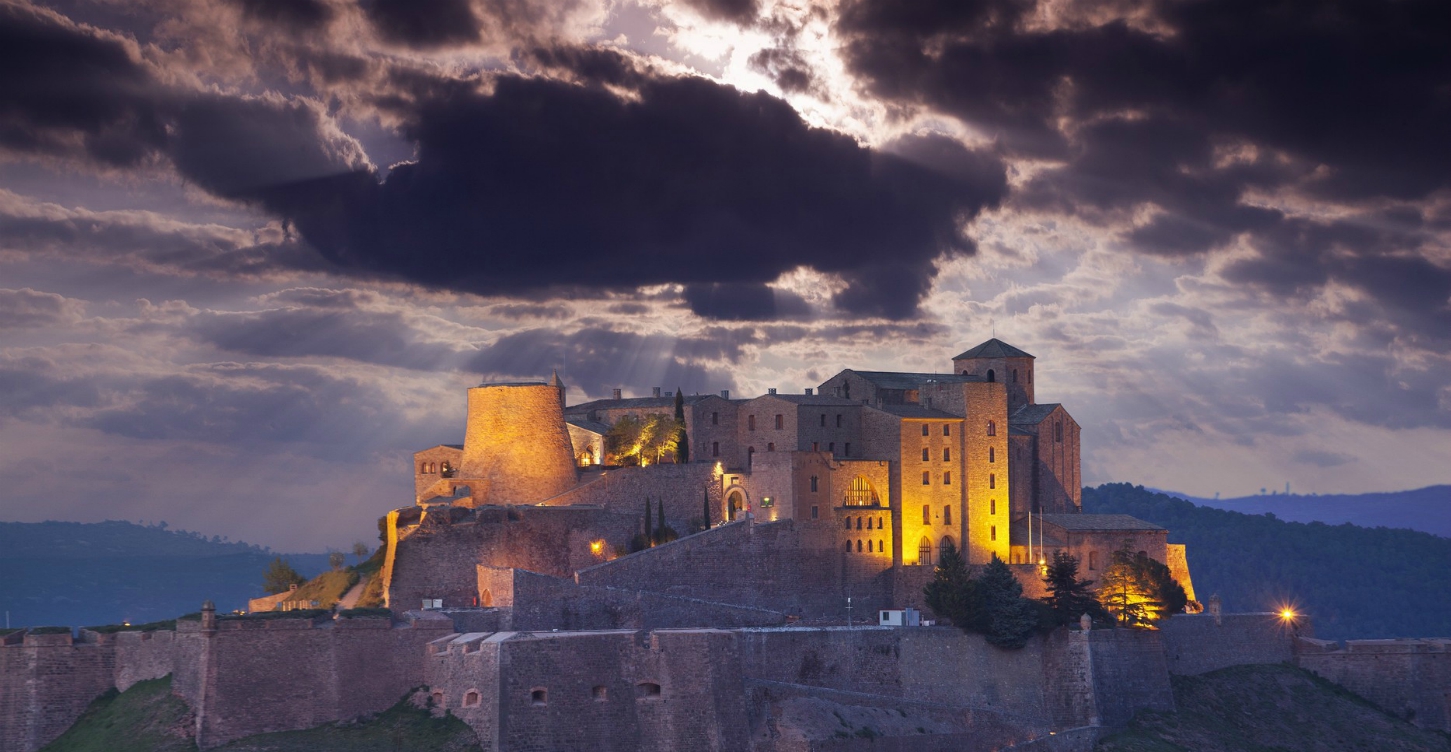 The spirit in Parador Jaén's room 22, meanwhile, is the only one that has provoked a formal complaint, lodged by a guest who was rudely awakened by the shouts of a phantom woman in the middle of the night. Parapsychologists who visited in 1984 concluded that the cries belonged to a maiden who died of heartbreak many centuries ago, and fortunately she has been quiet since their visit.

So now you know: besides first-class accommodation and delectable regional food, Paradores hotels also offer supernatural thrills! Dare to find out if the tales are true? Book your stay at Parador Limpias, Parador Olite, Parador Cardona or Parador Jaén today!