Some people believe that southern Spain is an ideal destination only of summer given the many beaches and the weather, but the south is perfect for every time of the year. Granada, is one of those cities in Spain that offers activities and things to do during the whole year. Snow sports on winter, beaches on summer, nature-bonding in autumn and festivities in spring are all in the city of Granada in Andalusia. Besides, in here you will have the opportunity to stay at the awesome Parador de Granada, located within the complex of the Alhambra, among gardens and fountains, a dream came true!

Every Autumn, exactly in September, Granada celebrates the festivities of the Virgen de las Angustias, and with this celebration appear the market of the fruits of Autumn and the "Tortas de la Virgen", which is a large cake made with dough, sugar and filled with custard cream or other fillings. These days, the city gets filled with colors and delicious smells with booths that sell typical fruits such as khaki, apples, medlar, hackberries, of course, pomegranates and more.

Also, autumn is a great time of the year to explore the natural landscapes of Granada, among which are the gardens of the Generalife, the Green river, Sierra Nevada and more. The green river is ideal for adventure sports such as canyoning, while Sierra Nevada is perfect for hiking and nature-bonding. 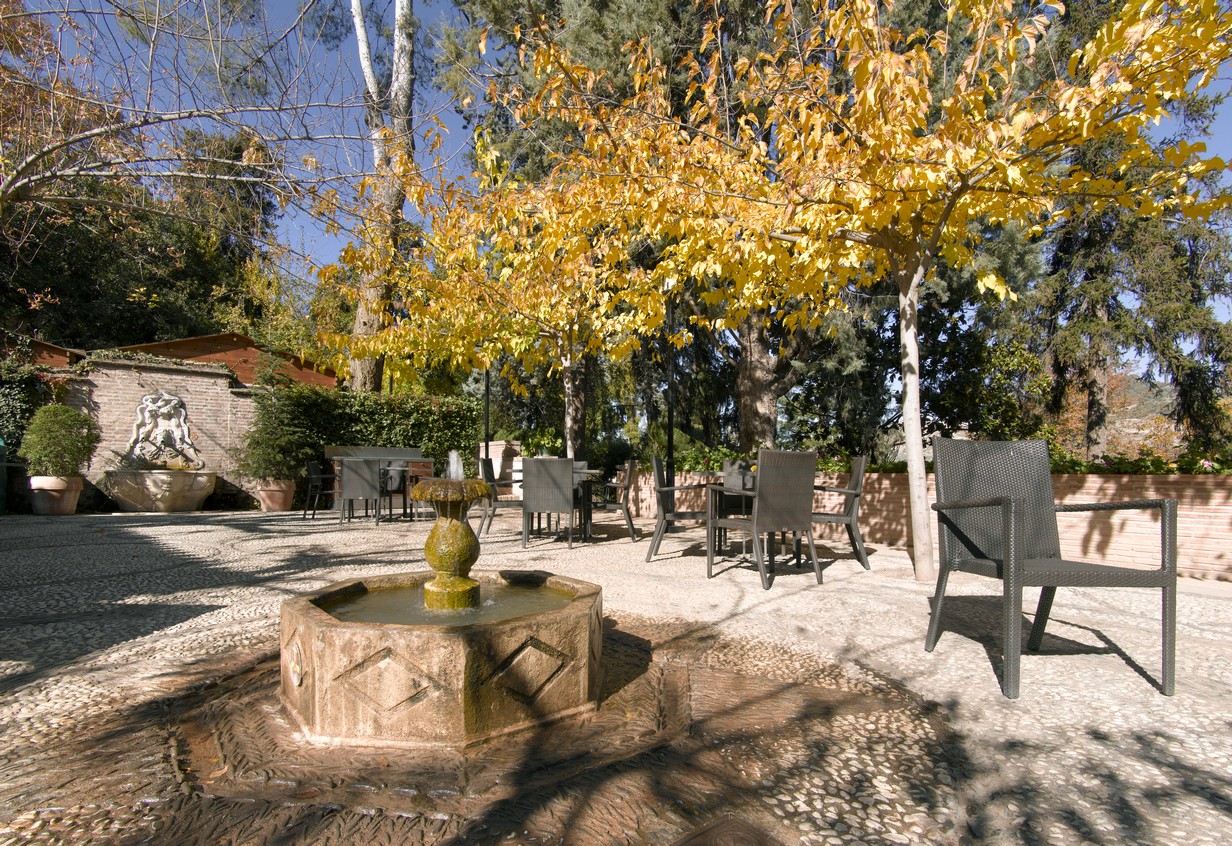 The ski slopes of Sierra Nevada are located only 36km away from the Parador de Granada and can be accessed by taking a ride of approximately 50 minutes through the A-395 highway. This skiing station has 106.8km of tracks and 21 lifts, plus a large snow park, so it's a land of fun for professional and beginner skiers and snowboarders. Besides, in here you will also find all the services needed like parking, restaurants in and outside the tracks, lockers, day care and others.

Don´t miss the opportunity to visit Sierra Nevada and have fun in the ski slopes. When you come back to the Parador, relax in the interior of the hotel and rest at the big and beautiful guest rooms. 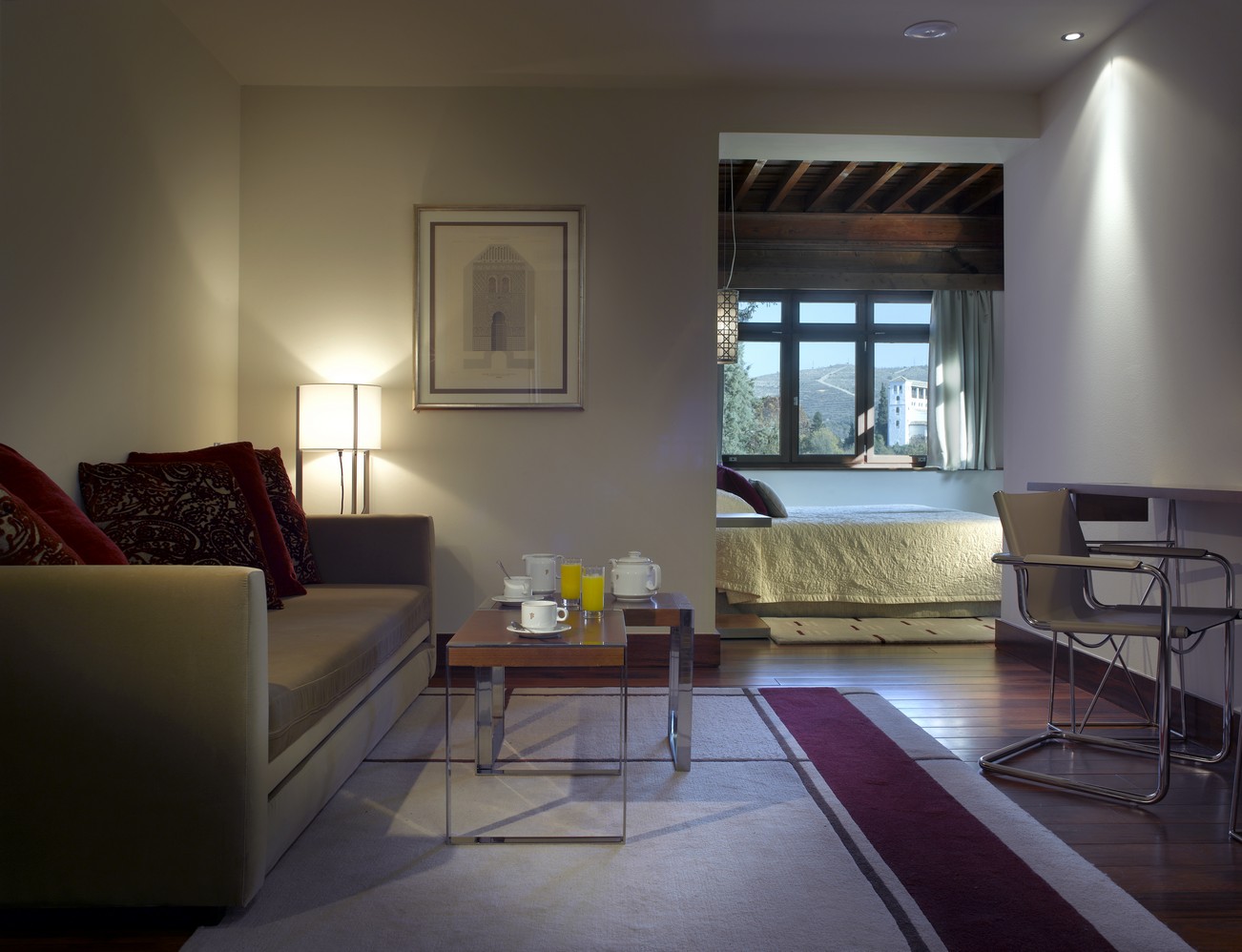 As you may know, the city of Granada is not in the coast, but in the province of Granada there are many coastal villages that offer beautiful beaches, great ambiance and much more.

Also, there are many other towns in the coast of Granada that you can explore while here and get immersed in the essence of summer in Andalusia. Besides the beaches, take advantage and stroll around the villages while maybe having a drink or a tapa. Enjoy Granada! 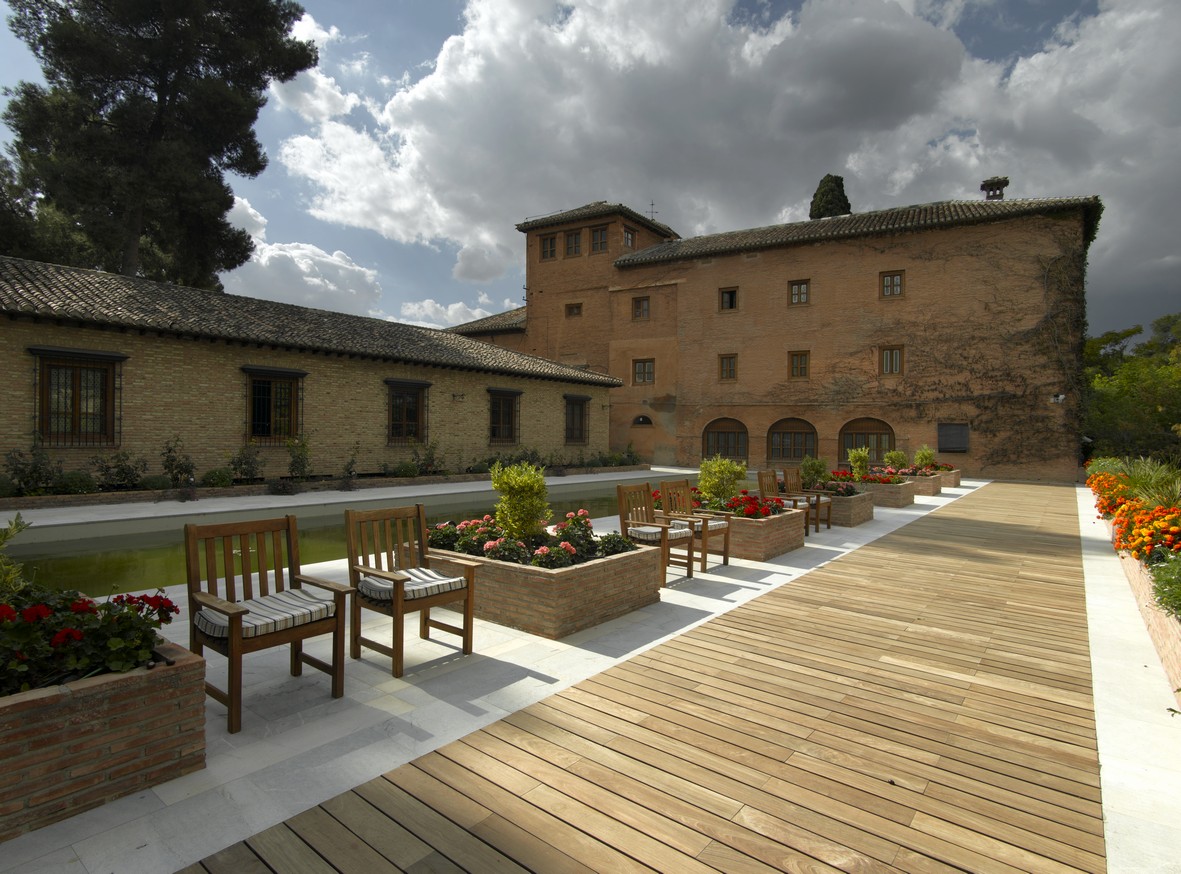 Spring and the Feria of Granada

In Spring, Granada celebrates the festivity of the Corpus, which starts with a lightning of the city and finishes with a show of fireworks. This festivity goes on for a week and feature many cultural events, activities and live day and night, color, great ambiance, people dressed with typical customs, the flamenco, the food, the drinks and much more. You definitely have to go! 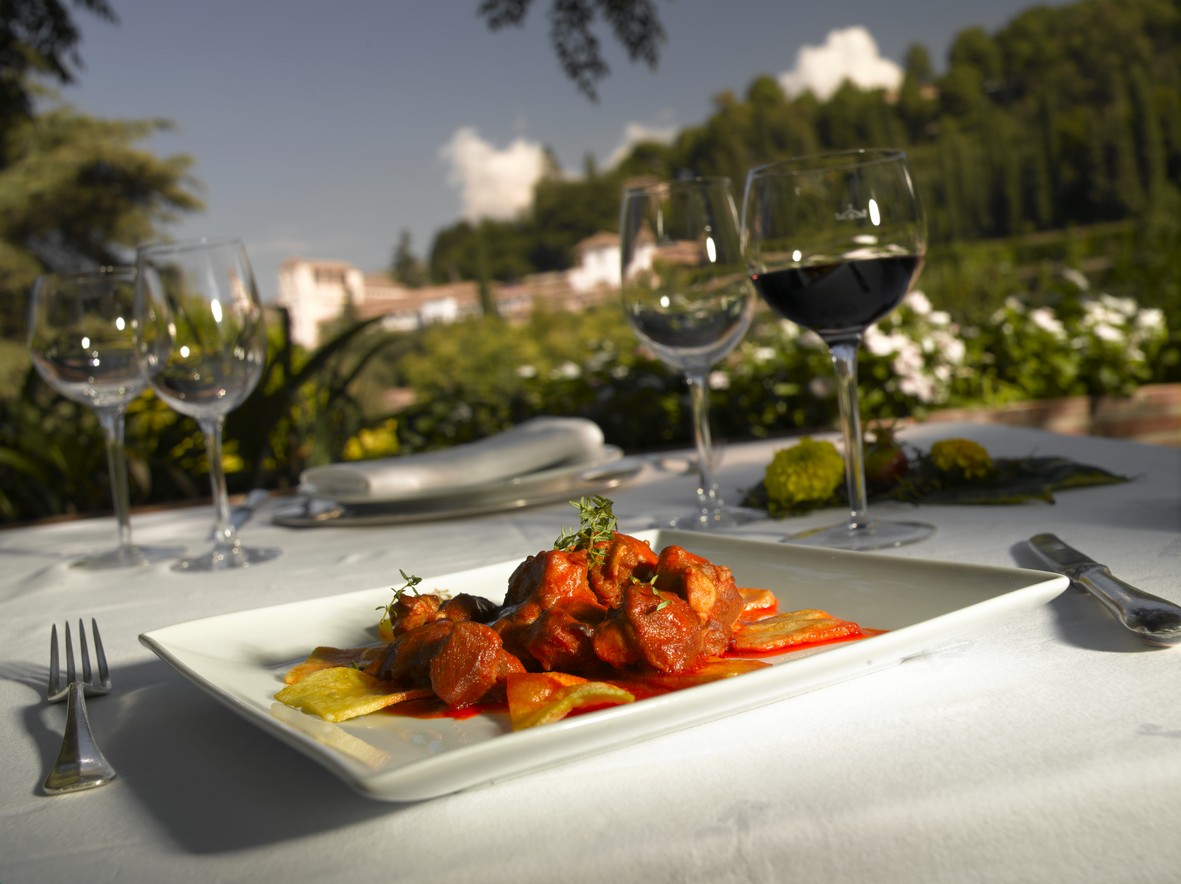 Now that you know that Granada is a great destination for every time of the year, don´t hesitate and book now whenever you prefer. Besides the recommended activities for each season of the year, every moment is great to stroll along the streets of the charming and beautiful Granada, explore the Alhambra and Generalife, the Cathedral, the Jewish neighborhood and many other sights of Granada.

Every day in Granada is a new adventure, and at the Parador is just perfect!