A holiday in Spain is a holiday immersed in art! With Velázquez, Picasso, El Greco and Goya amongst the country's many native sons, nearly every location in the country brims with exceptional museums that feature the work of these geniuses.

Paradores' luxury and historic hotels invites you to tour the country and get to know Spain's top ten museums.

All four can be explored from the comfort of Parador Alcalá de Henares, set within a centuries-old convent school less than an hour away from Madrid. 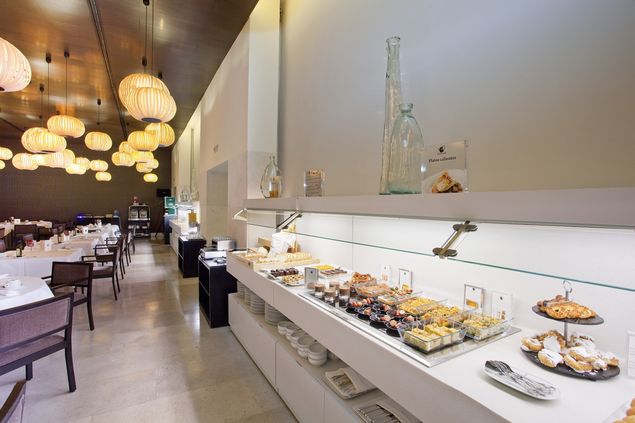 Start your day of museum visits with the Parador's breakfast buffet!

Even outside of the capital, Spain's artistic wonders abound. 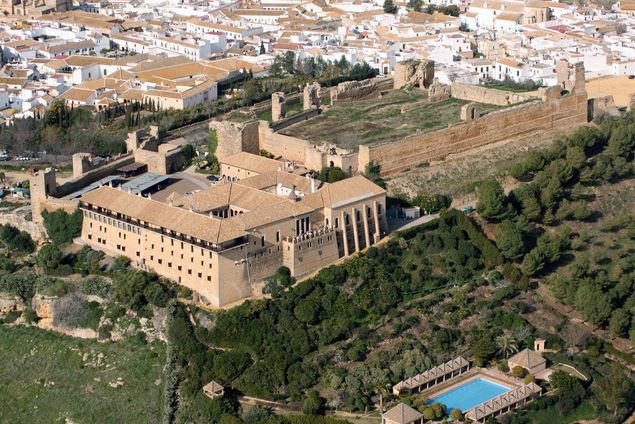 The medieval Parador from above