Have you ever heard of Cartagena? This is a city situated next to the Mediterranean Sea in Murcia. It has a rich artistic heritage because of so many civilizations living in there during History as it has an idyllic location in the coast. If you are staying at the Parador de Lorca, in Murcia, you can make a trip to this charming region and get to know a bit more about this coast part of Spain! 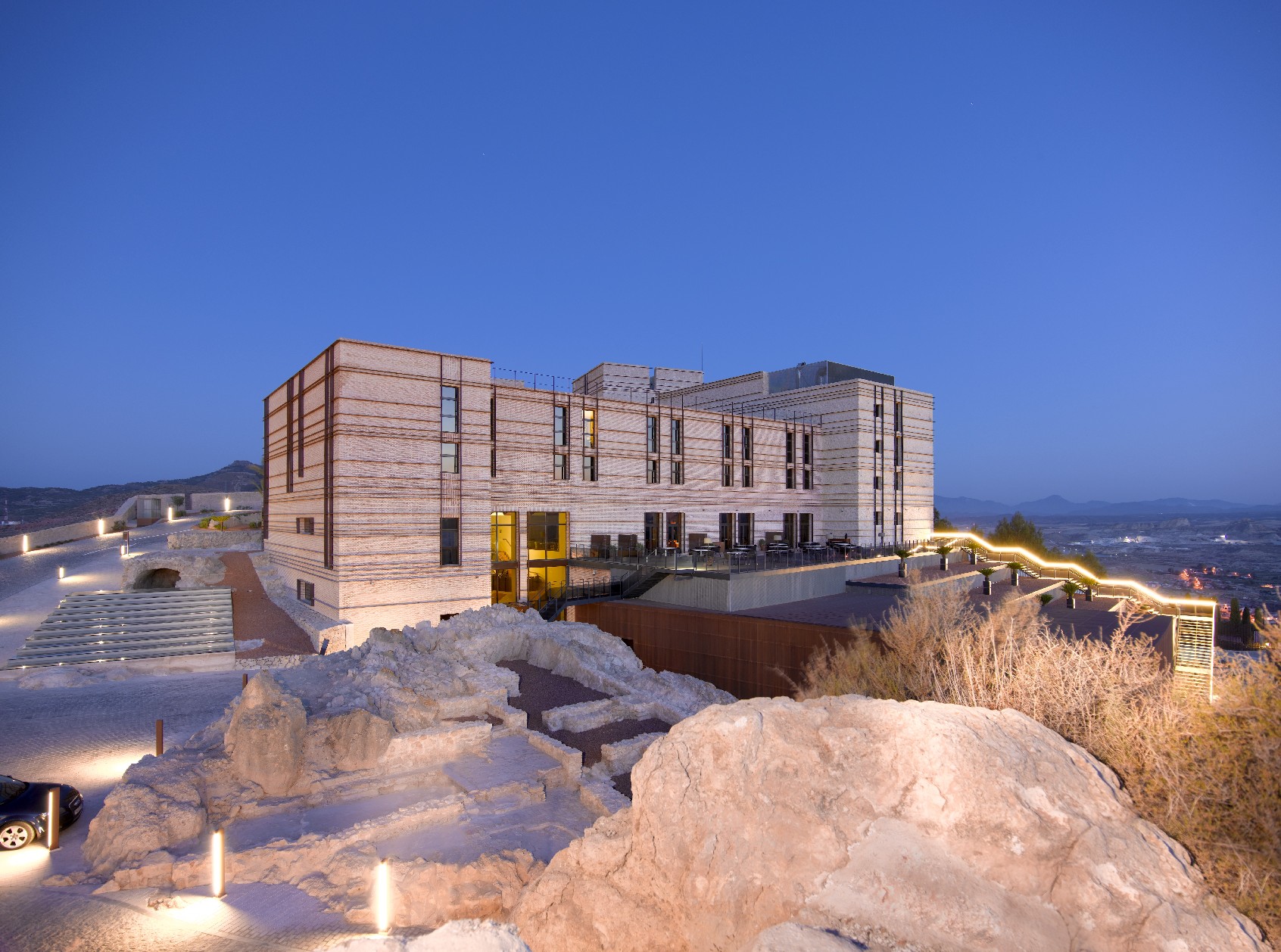 The name of Cartagena is due to the Carthaginian people who lived, always in fight with the Romans who also were there in the past. Now it is one of the most populated cities of Spain and one of the most visited by tourists too.

What can be visited in Cartagena? There are plenty of places where to go, but the musts in the city are the follow:

Don't you feel know like visiting this unique city? You will definitely enjoy the city, and so the coast, a really nice coast with cool beaches too where to relax and have so much fun. 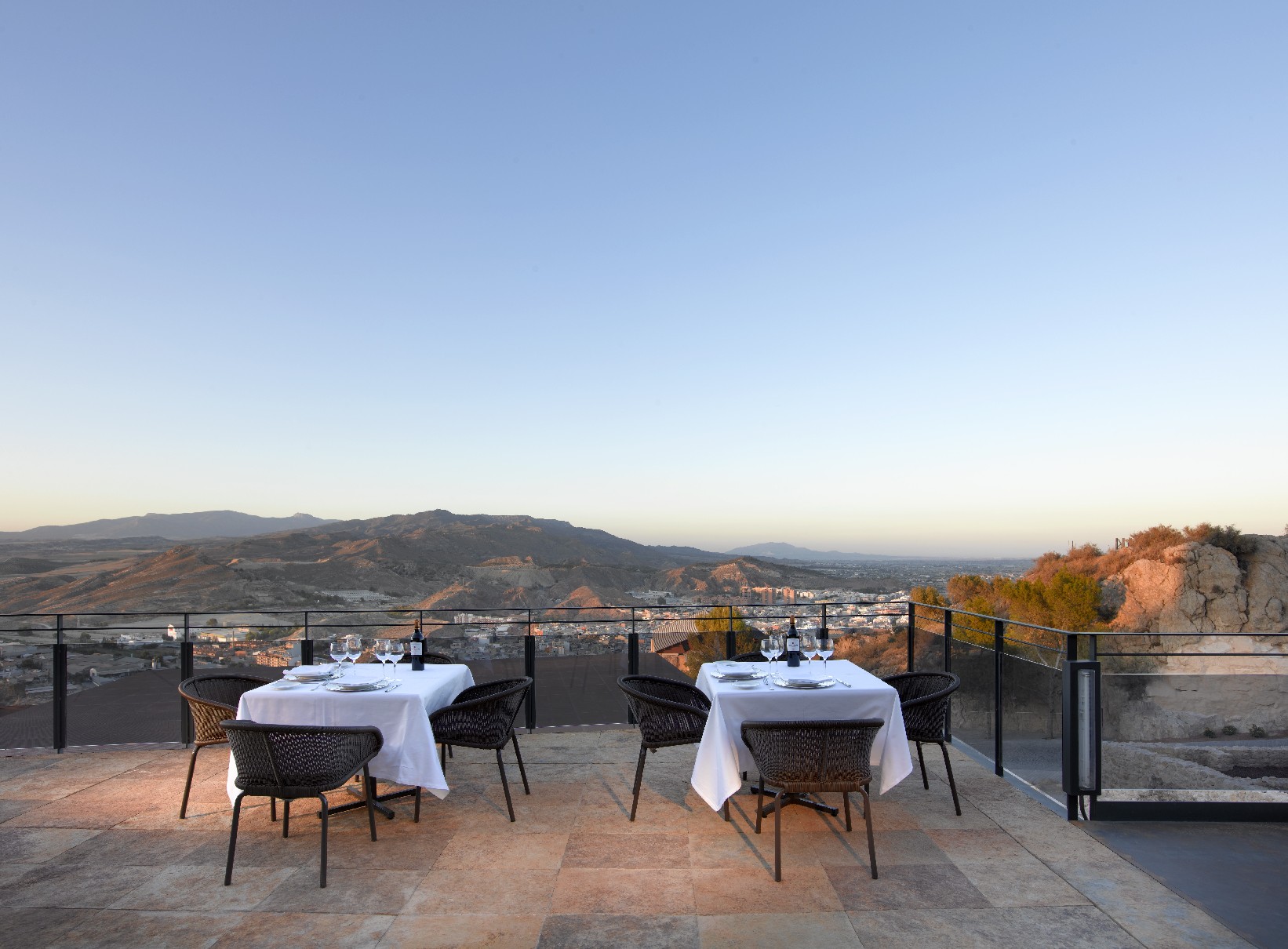 Remember, you can book now at the Parador de Lorca and plan your one day trip to Cartagena. In less than one hour you can be there and enjoy the magic of this location in Murcia.