The island of Santa Cruz de Tenerife is more than just an island. It means beaches, mountains, the Mount Teide, history, Canarian people and tasty traditional products and dishes. Almost all of it can be found at the Parador de Las Cañadas del Teide, a luxury hotel which keeps a deep Canarian essence in such an idyllic spot.  The beauty of this island cannot be described. Instead, it can be seen and experienced through its vantage points and locations. Do you want to know which are the best ones? 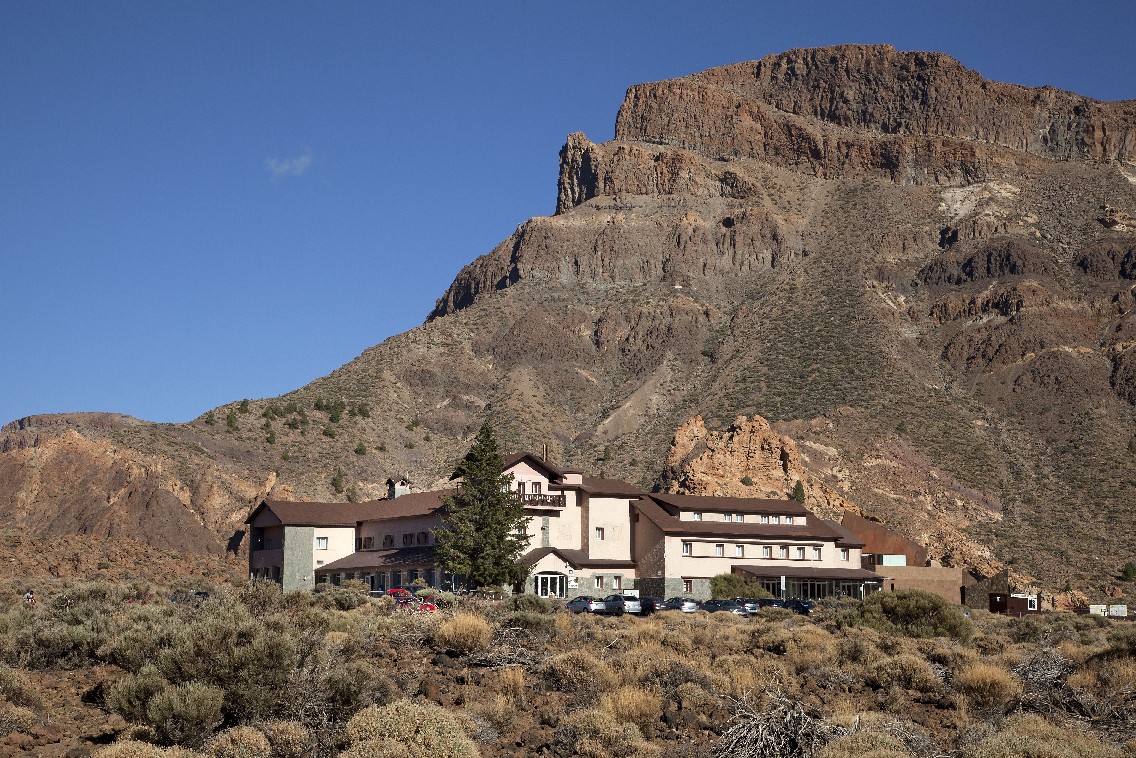 Enjoy your stay at the Parador de las Cañadas del Teide and make the best of it by getting to know all the amazing vantage points of this magical island.