Monumental, medieval castles and typical and historical buildings are the home of some of our Paradores Luxury Hotels located in a medieval environment in Spain. Many monuments, Arab influence proofs and history can be found through the streets of these destinations that will take you on a real journey back to medieval times.

Stroll through historic neighborhoods, explore walled medieval towns and get to know traditional customs, rural architecture and nature, are just some of the things that you can do by staying at our Paradores located in a medieval environment.

To have a completely medieval experience in Sigüenza, what better than staying at a medieval castle situated in an Arab fortress built atop a Roman settlement such as the Parador de Sigüenza?

The town of Sigüenza in Guadalajara will take you back in time as you visit the medieval monuments of this historic location. Some of the must-see monuments that specially represent the medieval essence of Sigüenza are Casa El Doncel, Plazuela de la Cárcel, Church of San Vicente, Church of Santiago, the Cathedral, the Castle and of course the Murallas or walls of the city. 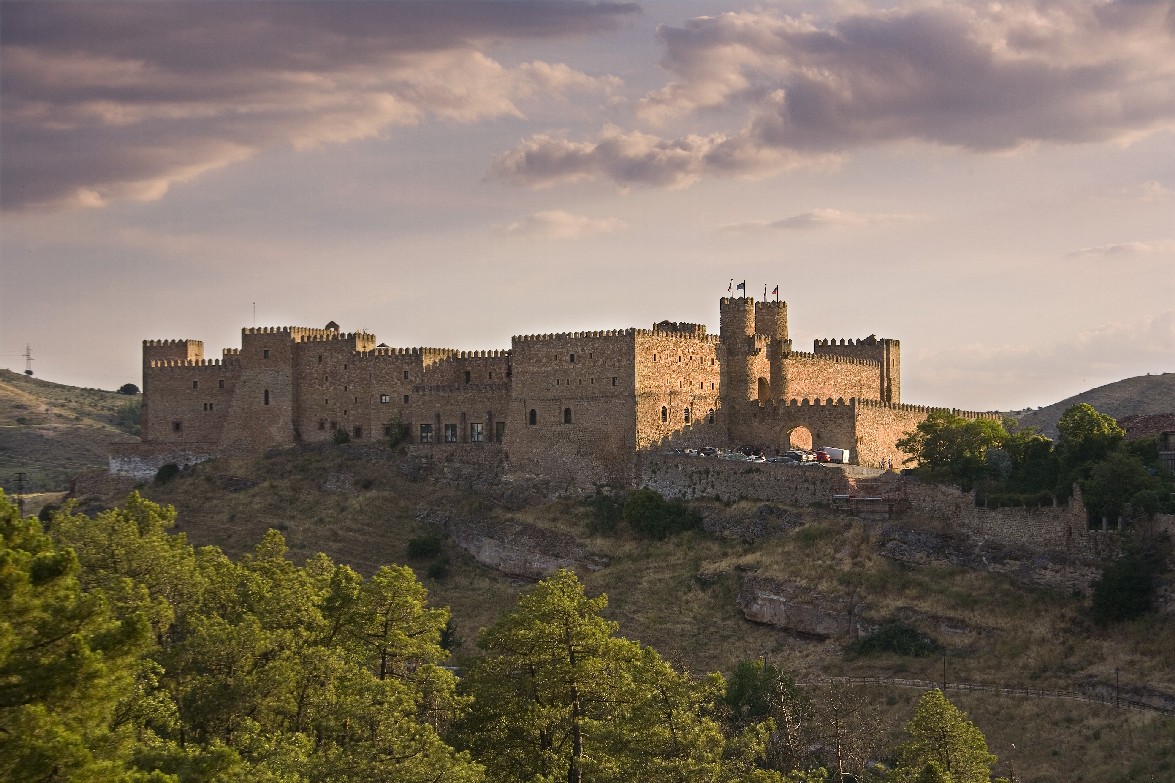 Sos del Rey Católico, with its monumental, historic and artistic ambiance is the home of our Parador de Sos del Rey Católico. Built in a stately building in the aragonese style, this Parador is the perfect place to stay if you want to explore and discover this historic village that's part of Zaragoza.

As another walled medieval town in Spain, Sos del Rey Católico lays on the top of an enormous rock from which you will enjoy the views of mountains and valleys. If you want to get immersed in the medieval essence of this aragonese town you can´t miss the visits to the Castle and the wall, which were built for the reinforcement of the defense of the town, the Church of San Esteban, the medieval Jewry (now called "Barrio Alto"), and the walled area, declared historic artistic complex on 1968. 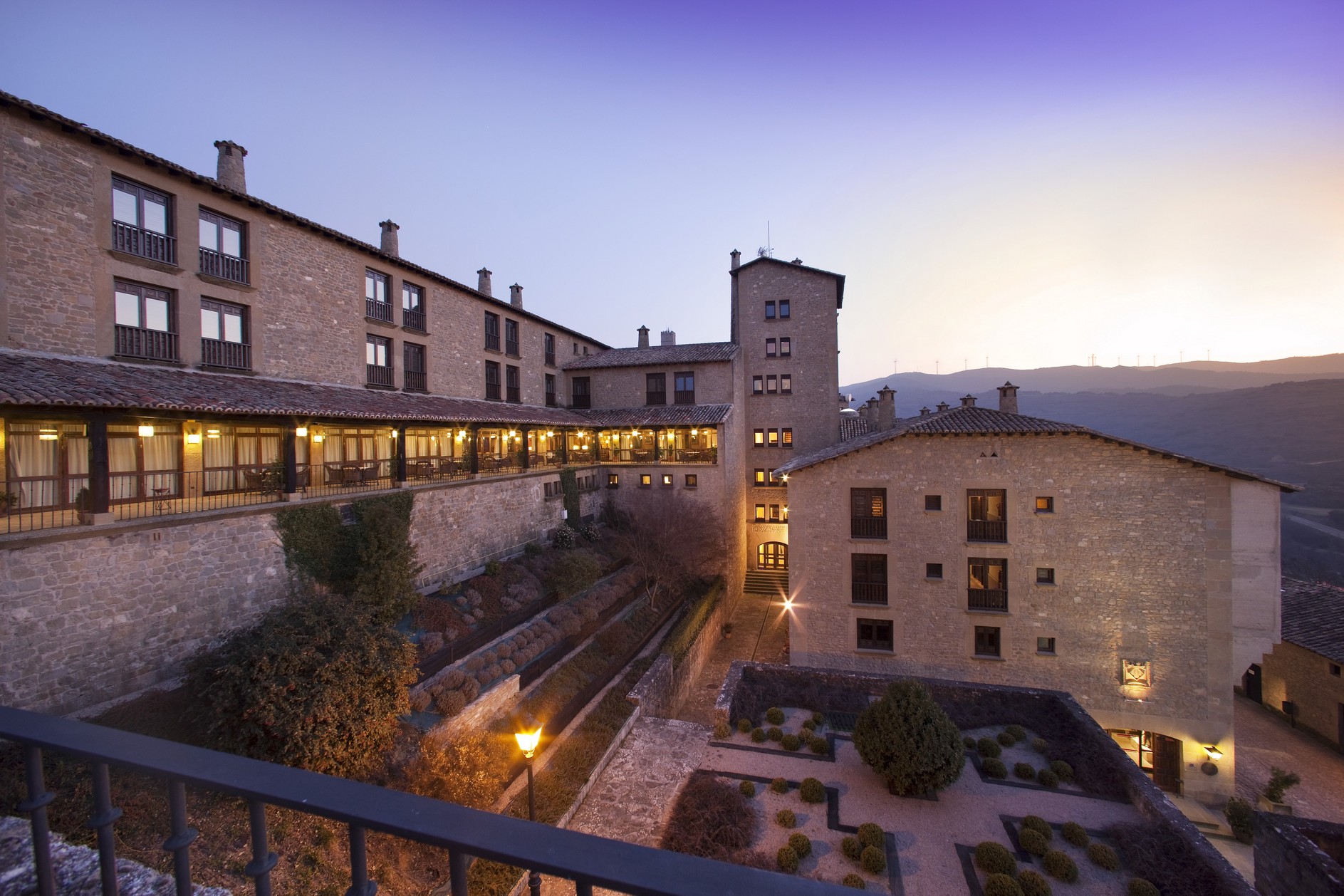 A medieval walled city in front of the sea, can you imagine it? It exists and is the marvelous town of Hondarribia in the Basque Country in Spain. The Parador de Hondarribia is built on the Castle of Charles V, which dates to the 10th century. The Parador will make you feel like staying in a medieval fortress of a walled town with privileged views of the coast of France.

Among the essential things to do are visit the walls of the village, one of the most evident traces of the medieval essence of Hondarribia, the Castle of the Imperator Charles V, the Plaza de Armas, the Plaza de Gipuzkoa, Santa María de la Asunción y del Manzano and many others. Besides, strolling along Paseo Ramón Iribarren, the new marina and the beach, are also things you will want to do while in Hondarribia. 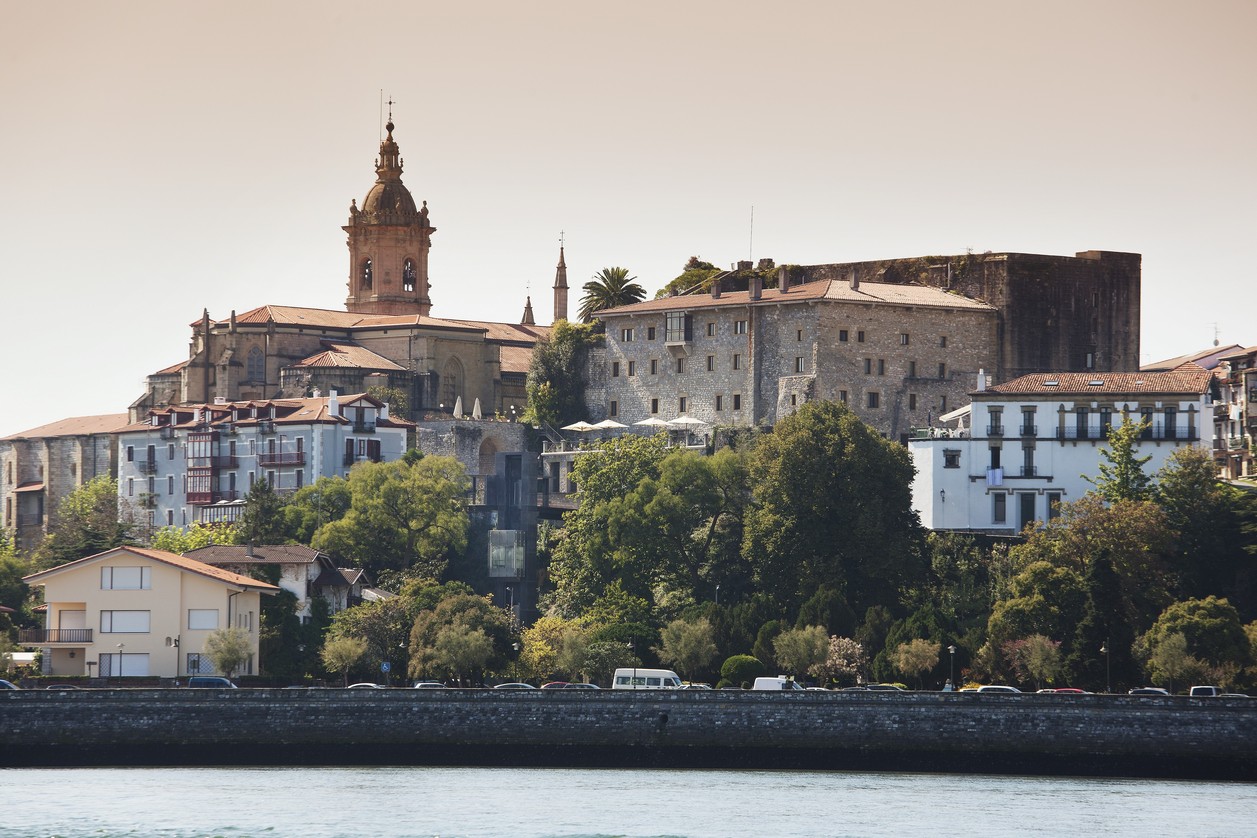 The ancestral home of the Álvarez de Toledo, counts of Oropresa, is today the Parador de Oropesa. As the first historic Parador, this beautiful castle that is also home of the museum of Oropesa, is the perfect place to stay if you want to explore the historic and medieval town of Oropesa in Toledo.

When vising this town you will feel like you´ve traveled back in time to the Middle Ages, when convents, monasteries, churches and palaces were the main constructions. 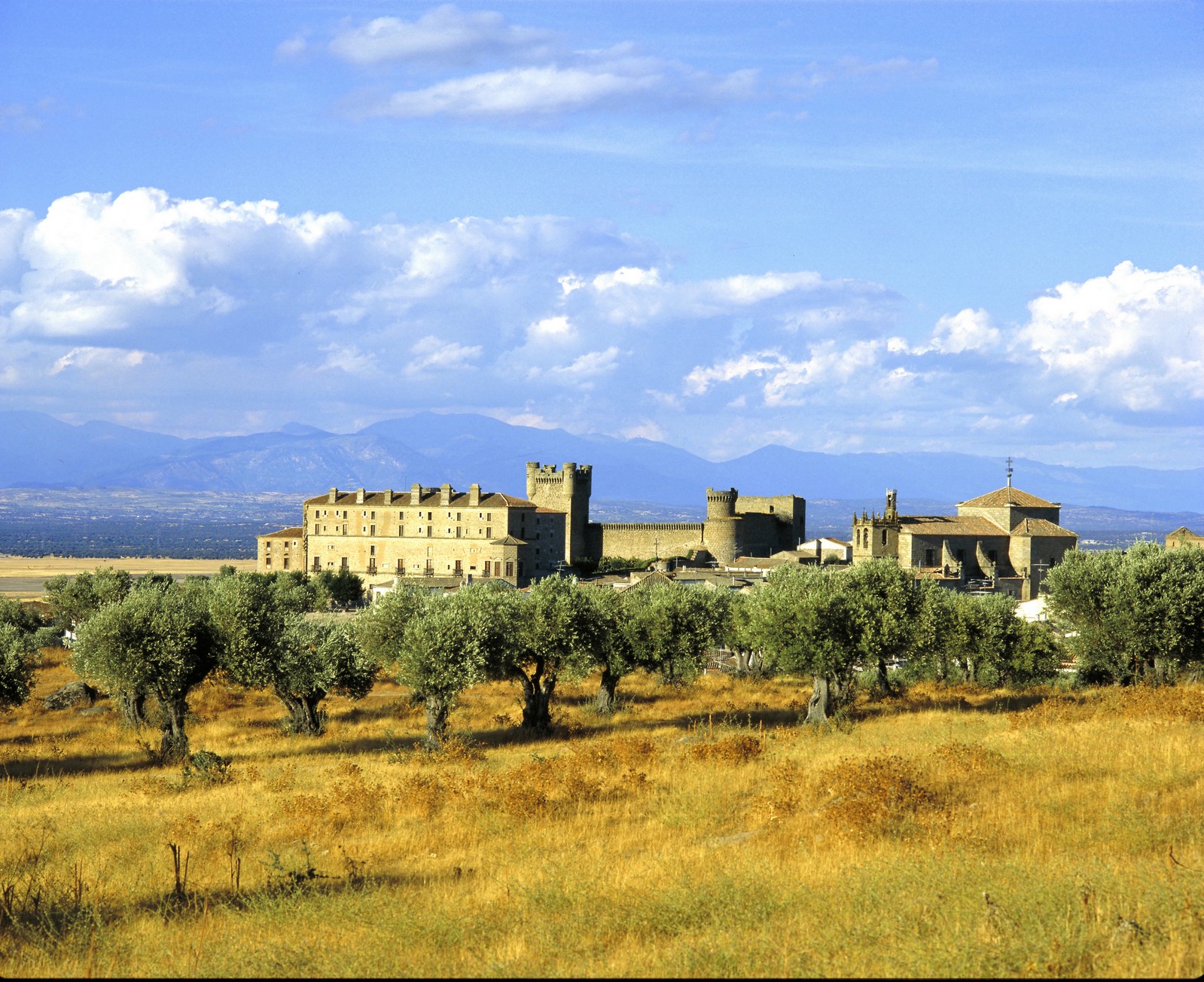 In Olite you will find the most complete and well conserved walled town in Navarra. Within the stone walls, many medieval treasures are protected, such as the Parador de Olite which is built in a section of the majestic Palace-Castle of Olite, a national monument.

The medieval essence of this town has its peak in the month of August, when the Medieval Festival is held. Kings and princesses, magicians and minstrels, falconers and archers, all gather to take the city, the locals and the visitors back to the Middle Ages. 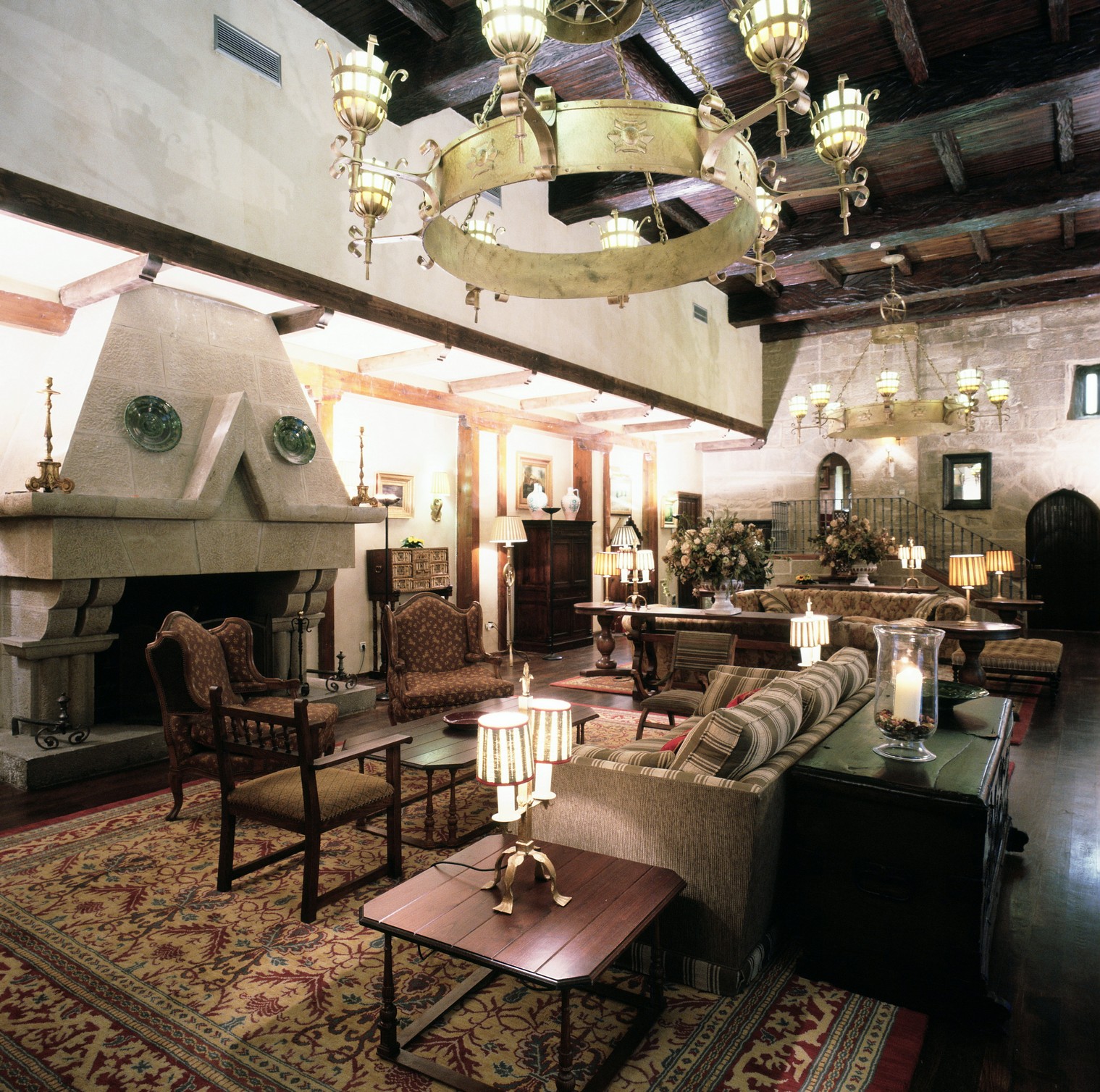 Are you excited about visiting all this medieval towns full of charm and history?

What are you waiting for? Book at the Parador of the town you prefer and be prepared to be taken back in time.