Considered the jewel of the north, Asturias is one of Spain's most beloved regions thanks to its natural beauty, cultural wealth and delicious food and drink. Get to know this amazing land by visiting Paradores' luxury hotels in Cangas de Onís, Corias and Gijón.

The land of wooded mountains

Asturias' rich heritage reaches back thousands of years. During the Islamic rule of Spain between the 8th and 15th centuries, the region was a refuge for Christian nobles, and eventually became the cradle of the Reconquista, the military campaign to retake the peninsula from the Moors for Christian kingdoms.

The region's fierce independence over the course of history allowed for the development of its own language, Bable, which dominated Asturias between the 12th and 14th centuries and continued to be spoken by a large number of residents until the early 20th century. A decided effort undertaken by regional authorities in recent years has allowed it to flourish once again, and today between 60,000 and 80,000 people can read and write it.

Nowadays, Asturias is most well known for its natural splendour, home to the Peaks of Europe and the Redes and Somiedo natural parks. These grand mountains slope down to verdant plains and ultimately end in the region's extensive coastline, famous for kilometres and kilometres of charming, sandy beaches.

Start off your tour of this majestic land with a trip to Parador Cangas de Onís, set within the 12th-18th century Monastery of San Pedro de Villanueva. Declared a national monument over 100 years ago, this magnificent building provides perfect access to the Peaks of Europe National Park, which contains some of Spain's highest mountains as well as the legendary Sella River.

Those seeking to fully disconnect should head to the newly opened Parador Corias, an 11th century monastery which was once one of Asturias' centres of power, controlling much of the western half of the region. Today, it is a centre for guests' relaxation, home to a lovely spa and fantastic views of the surrounding Spanish countryside. 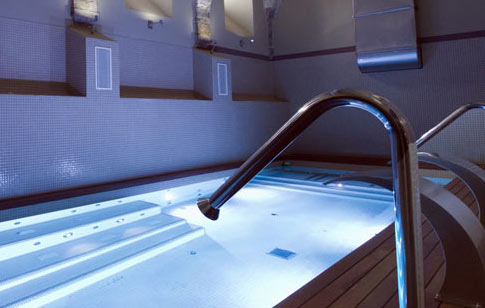 Take a stroll through its cloister and Tuscan-style church before heading out to the nearby Muniellos Biosphere Reserve, part of the Fuentes de Narcea National Park, a UNESCO World Heritage Site that features thick woodlands criss-crossed by hiking routes and pristine mountain springs.

Want to take in some seaside air and a bit of city flair? Head to Gijón, the delightful port city that is quickly becoming a centre for Asturian culture by hosting annual events including its famous Jazz Festival, the International Magic Festival, the Latin American Book Salon, Noir Literature Week, and the International Comic Convention.

After exploring the city, head to Parador Gijón, built within a century-old mill within the city's iconic Isabel la Católica Park. This lakeside setting also has easy access to San Lorenzo Beach. 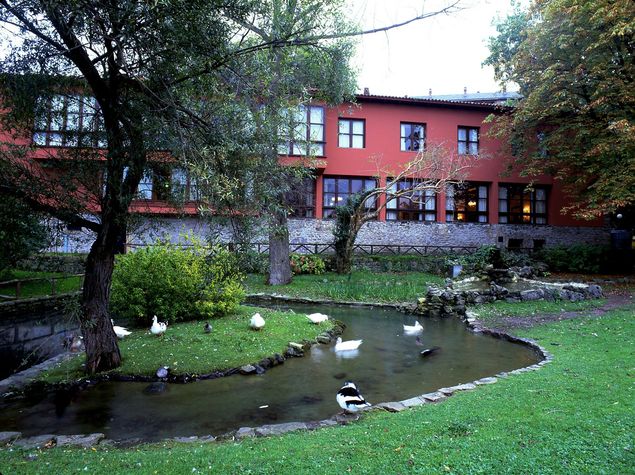 In its dining room, sample traditional Asturian cuisine, including fabada stew, fresh seafood, and sweets including cream-filled crêpes called frixuelos and casadielles, or walnut-paste pastries. And of course, wash it all down with a glass or two Asturian cider.

Want to discover Asturias for yourself? Contact Paradores today.