One of the best parts about travelling is discovering new customs and traditions. In Spain, with its rich culture, history, and cuisine, you are sure to do just that! From the late lunches and dinners to the kiss-kiss greetings, you will notice some surprising cultural differences on your Spanish holiday. We've compiled a list of 10 Spanish customs that guests often notice during their stay at one of Paradores many luxury hotels in Spain. 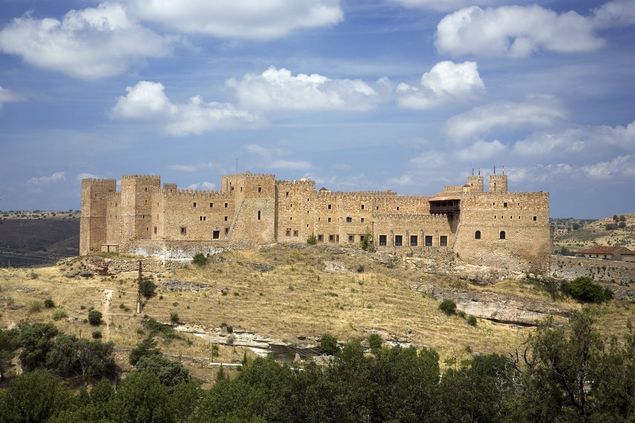 In Spain, people greet each other and say goodbye with a kiss on each cheek. Don't be mistaken - these aren't wet, sloppy kisses! In fact, these aren't really proper kisses at all. People usually touch their right cheeks together and make a kissing sound, then repeat the process on the left side.

People don't do this every morning when they come into work, but if you meet a friend for drinks or are introduced to someone new, the double cheek kiss is given to say hello and goodbye. Women are always greeted this way, but two men shake hands with each other unless they are relatives.

Spain has a strong coffee culture, and it is not uncommon to drink four or five cups of coffee a day at all hours of the day. Café con leche, which is half strong black coffee and half milk, is by far the most popular way to drink java in Spain. You might be asked how you want your milk - caliente (hot), templada (warm), or fría (cold). 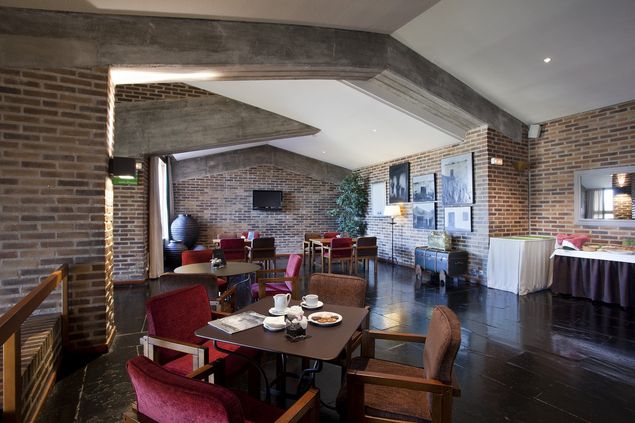 If you pop into a bar during your visit to Spain, don't be surprised if you only see one or two options for draught beer. Unlike bars in other parts of the world, many establishments in Spain have very few beers on tap. Often, thirsty patrons simply ask the waiter for una caña, which is a small glass of beer, or una doble, which is a larger glass, without specifying the brand or type.

The same goes for Spanish wine. Even though Spain is known for its excellent wine culture, it is common in many Spanish bars and restaurants to simply order vino tinto (red wine) or vino blanco (white wine) without specifying further. At Paradores hotels, however, guests can choose which type of wine they want to try from a carefully selected wine menu. 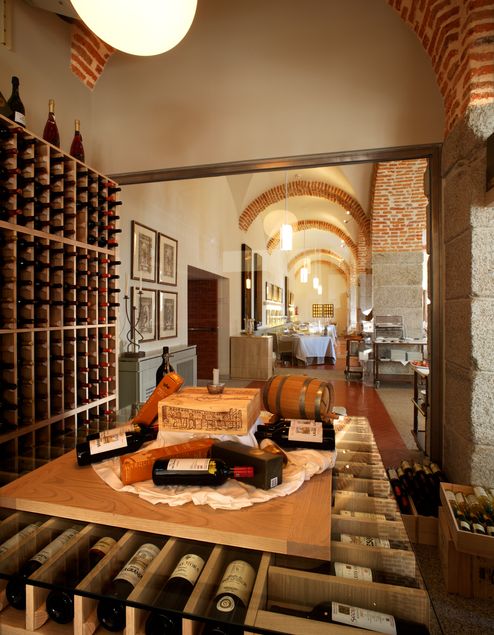 In some bars, it is okay to throw used napkins and toothpicks on the ground. Especially in a packed bar where everyone is standing up, it is fine to drop those two items on the floor. Staff come around to sweep them up regularly.

Spanish lunch and dinner times are later than in many other countries. Lunch is normally eaten at two or three in the afternoon, and dinner around ten at night. Lunch is typically a large meal, with a starter, a main dish and dessert. Dinner is normally very light. 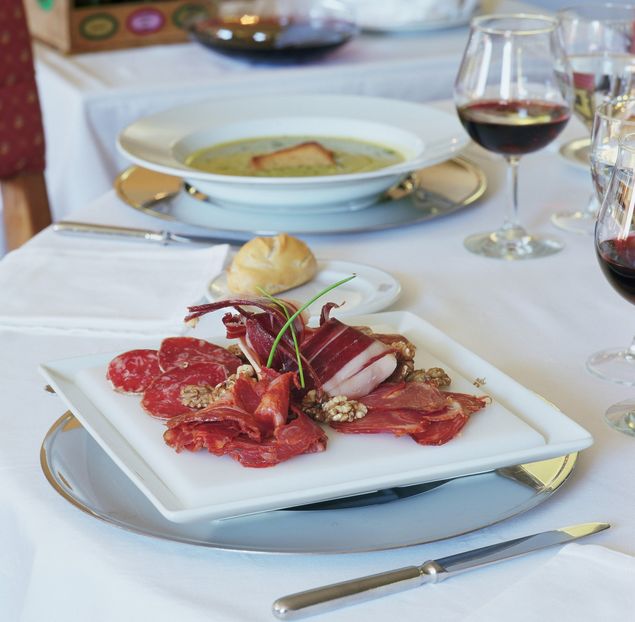 Nightlife in Spain is as good as you've heard. Bars and clubs are open all night, and many people party until six in the morning, sometimes stopping for some churros and hot chocolate at sunrise before finally going to bed.

The Spanish siesta is one of the country's most well-known traditions. Nowadays, few Spaniards are able to commute all the way home to have a midday nap, but many shops still close at lunchtime - usually from 2 pm to 4 or 5 pm. Major chains, however, are normally open all day without interruption. 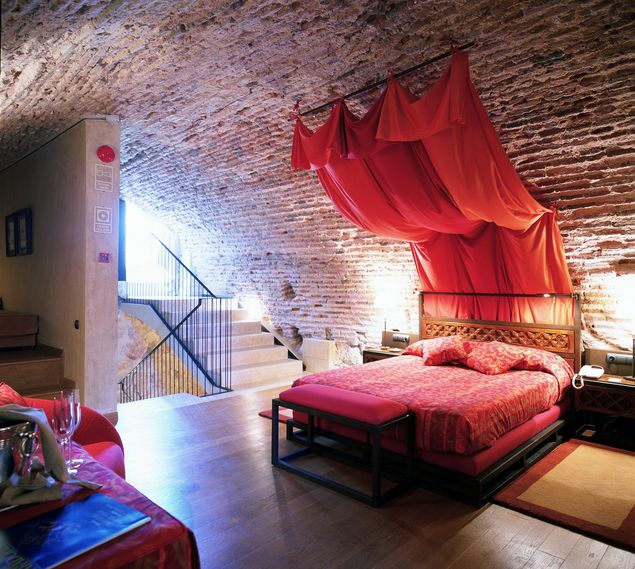 People in Spain make more physical contact during conversations, so don't be alarmed if someone touches you on the shoulder or stands very close while having a chat. The concept of personal space is not as strong as it is in other countries.

In Spain, Tuesday the 13th, not Friday the 13th, is considered to be an unlucky day. A common saying warns against doing anything important on this day: ni te cases, ni te embarques (don't get married or embark [on a voyage by ship or plane]).

Everyone has two surnames, which they take from their father (first surname) and their mother (second surname). A woman keeps her surnames when she gets married instead of adopting the surnames of her husband. 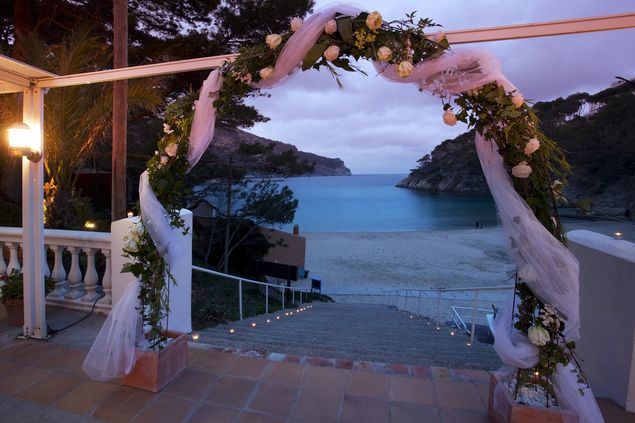 Have you noticed any other customs in Spain that are different from your own?