Don't you have a New Year's Eve getaway plan yet? If you want to celebrate it in an idyllic place, to wake up the first day of the year 2016 at a charming hotel enjoying a special gastronomic offer, check out this New Year's Eve 2015 Paradores destinations!

This is such an enchanting hotel in the Galician province of Lugo. You will enjoy Galician gastronomy with the best local products and with a San Simón cheese with its own quality certificate. This place is located around half an hour far from Las Catedrales Beach. Stay this New Year's Eve at Parador de Vilalba for just 150 per person with special dinner included.

From Galicia to La Rioja, to Calahorra, a travel destination to enjoy the wines of the region, as well as to do some family plans as going to the Dinosaurs Route. Book now this New Year's Eve pack for just 150 per person with the special dinner included. 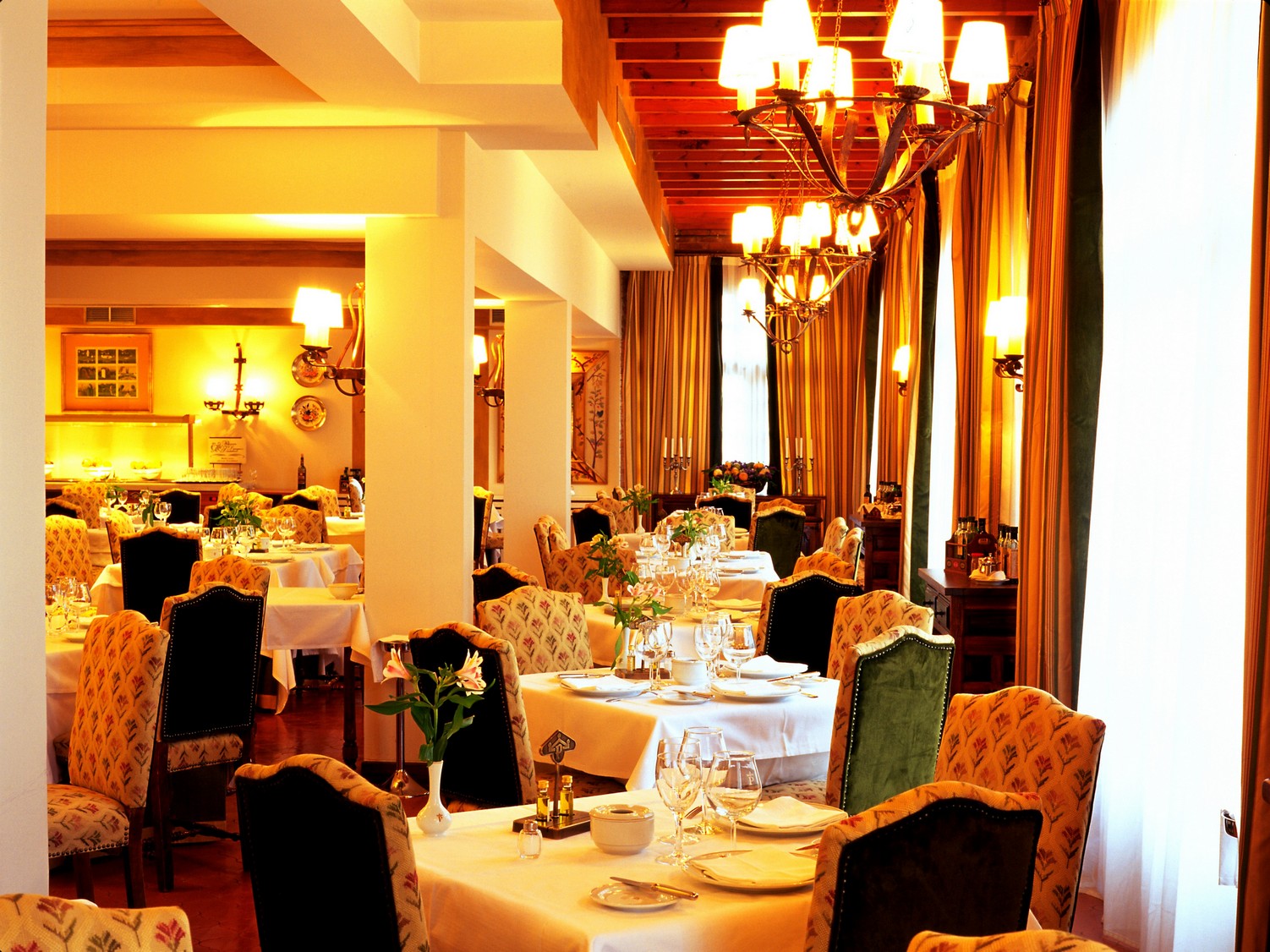 For those who are looking for a New Year's Eve plan nearby Madrid. Moreover, if the plan means being at a World Heritage Site, it's even a better plan. A modern style hotel, with an interesting carved garden. Oh... and this Parador has a Spa... in case you want to have your first spa session of the year. Book now the special pack for 300 per person. 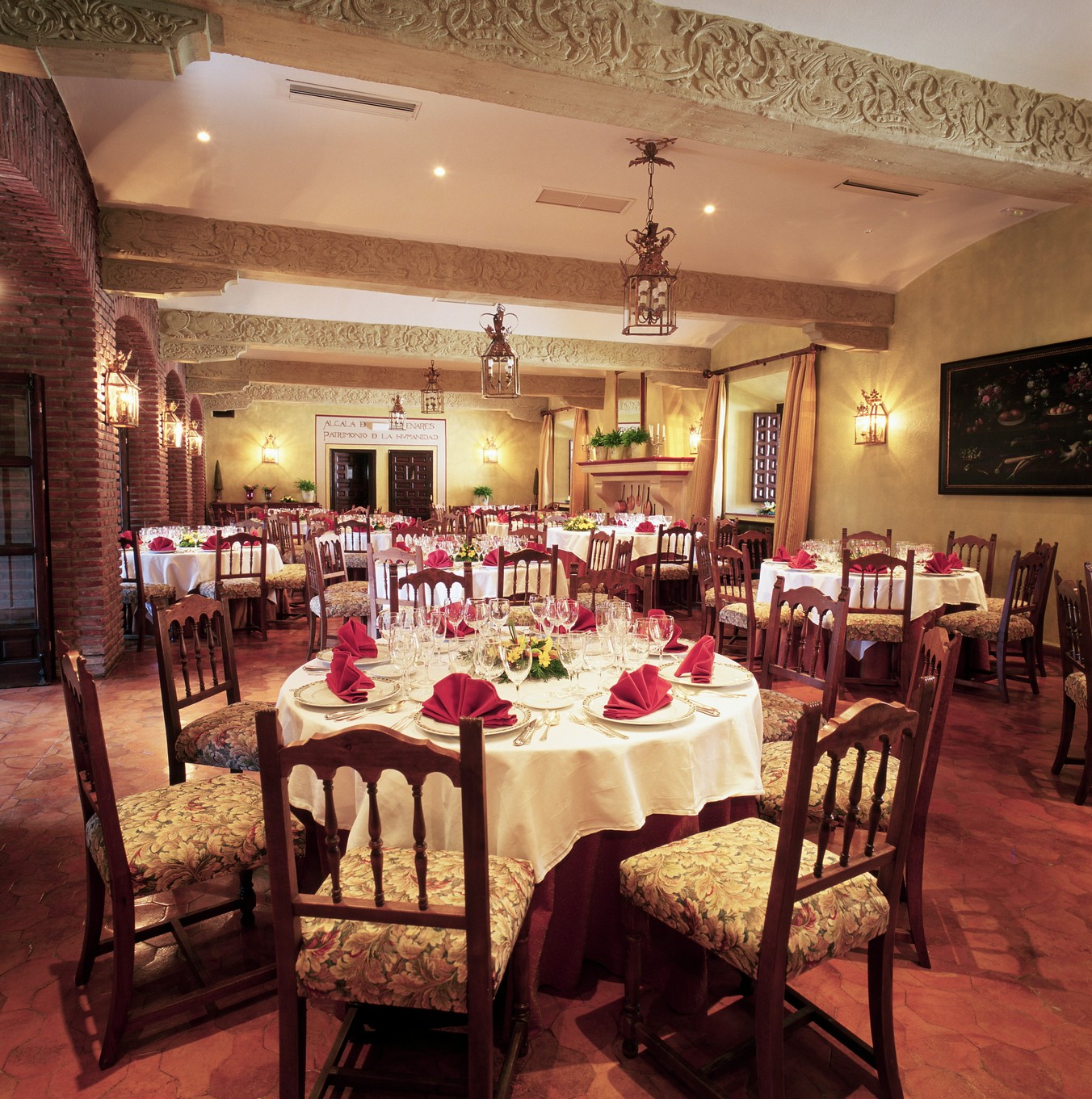 Can you imagine how would you feel waking up right at the Plaza del Obradoiro in Santiago de Compostela? Walking around one of the 4 cloisters of the oldest hotel in the world the last night of the year? Stop picturing it and make your dream come true. Book this experience for 300 per person. 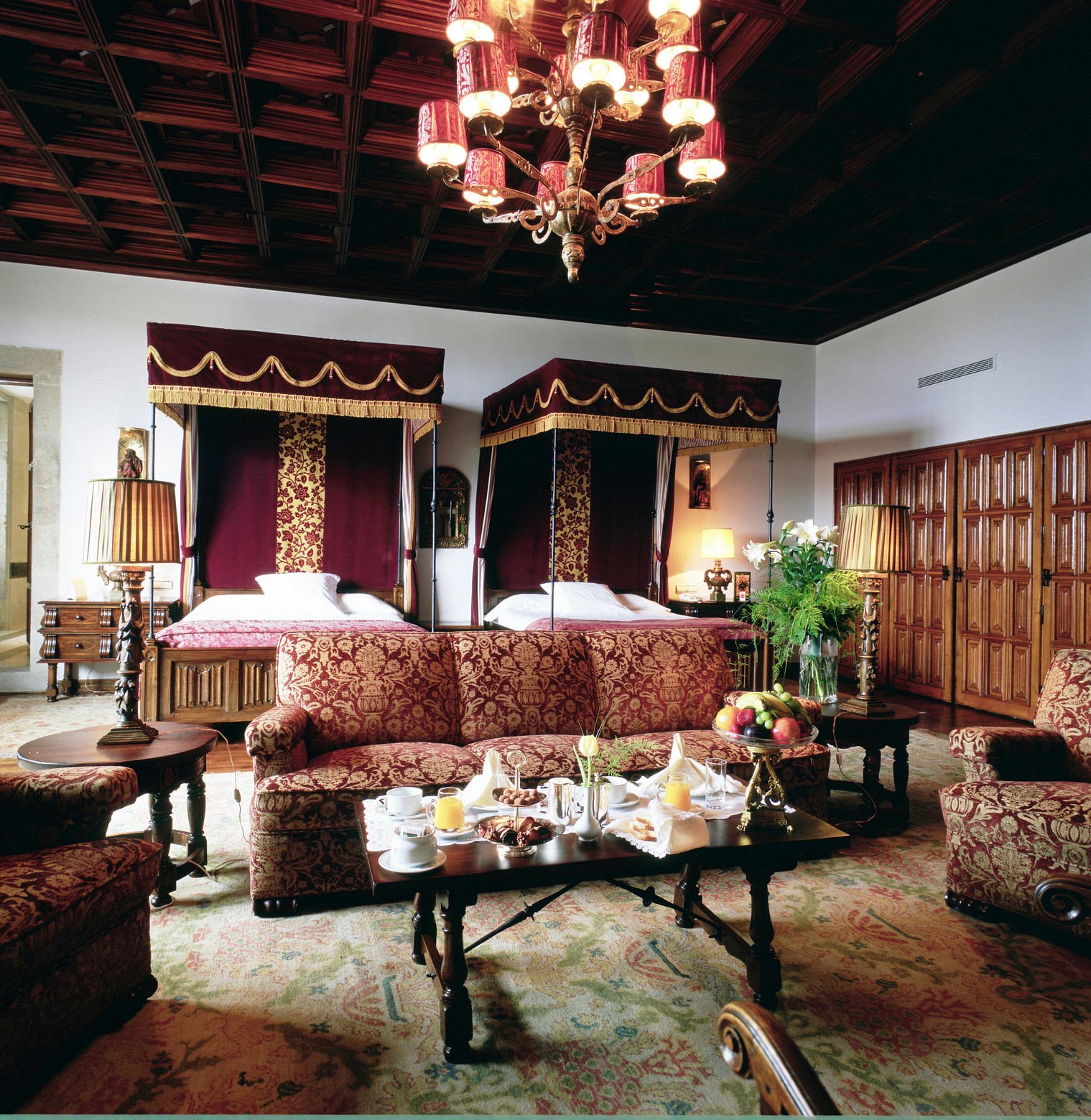 Are you into castles? In Sigüenza there's a spectacular one waiting for you this New Year's Eve. You will have time for disconnection and relax at Parador de Sigüenza, a charming hotel in a region with so many interesting spots to visit. Book now this pack in Sigüenza for 300 per person. 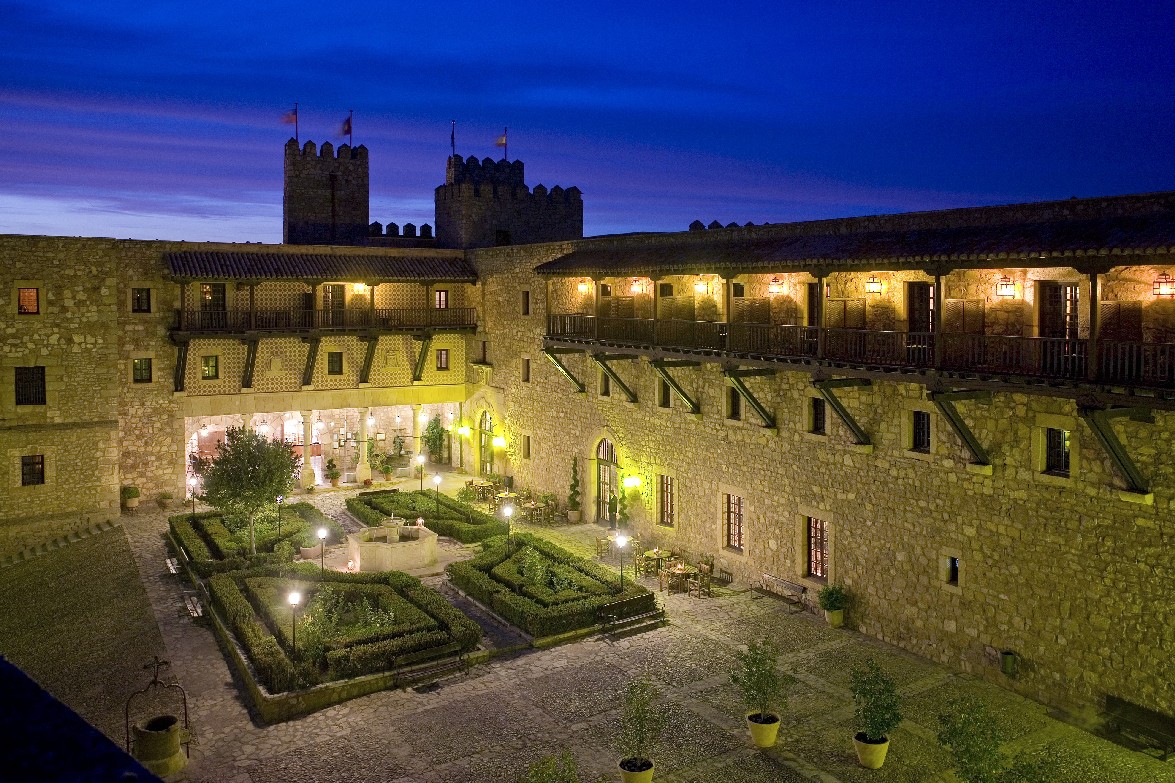 Two hours far from Madrid if you take the A1 motorway, you will get to the Ducal Palace of Lerma, the Parador is right on the Plaza de la Villa and just some steps far from the interesting spots of this travelling destination that was once the capital of an Empire. Spend three days including a New Year's Eve party in Lerma for 500 per person. 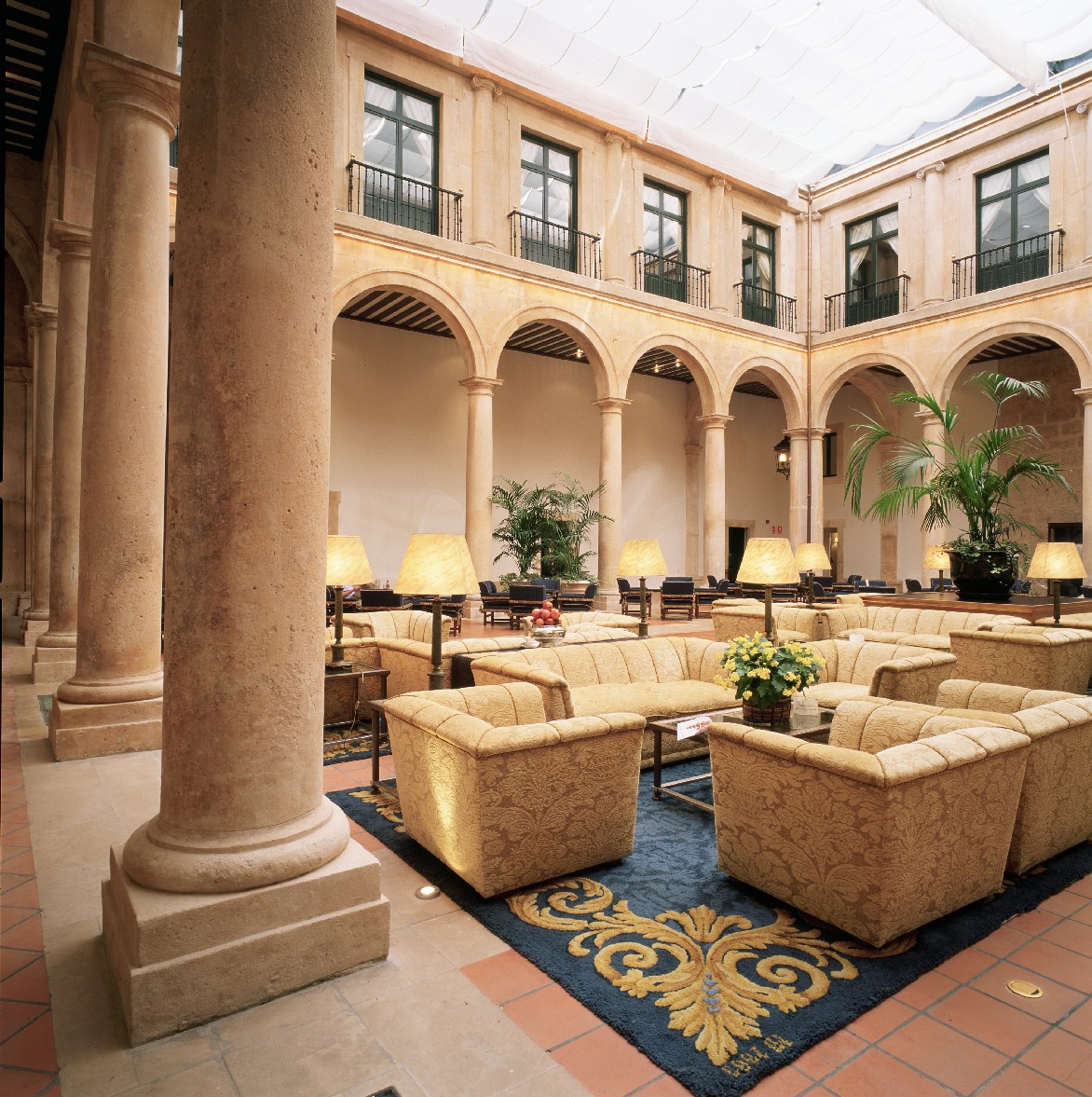 Do you want more travelling destinations with lots of History to discover? In Sos you will feel like travelling back in time while you walk through the medieval town streets, perfectly preserved and with amazing views. Do not miss this 2 days pack with New Year's Eve party included for just 290 per person.

If you are a nature lover and you want to feel the fresh air on your face during the last hours of the year 2015, come to Mazagón. It is located in the Doñana Natural Park, so disconnection is guaranteed. You won't stop walking along its huge beach during the first hours of the New Year that's almost here. New Year's Eve plan for 185 per person. 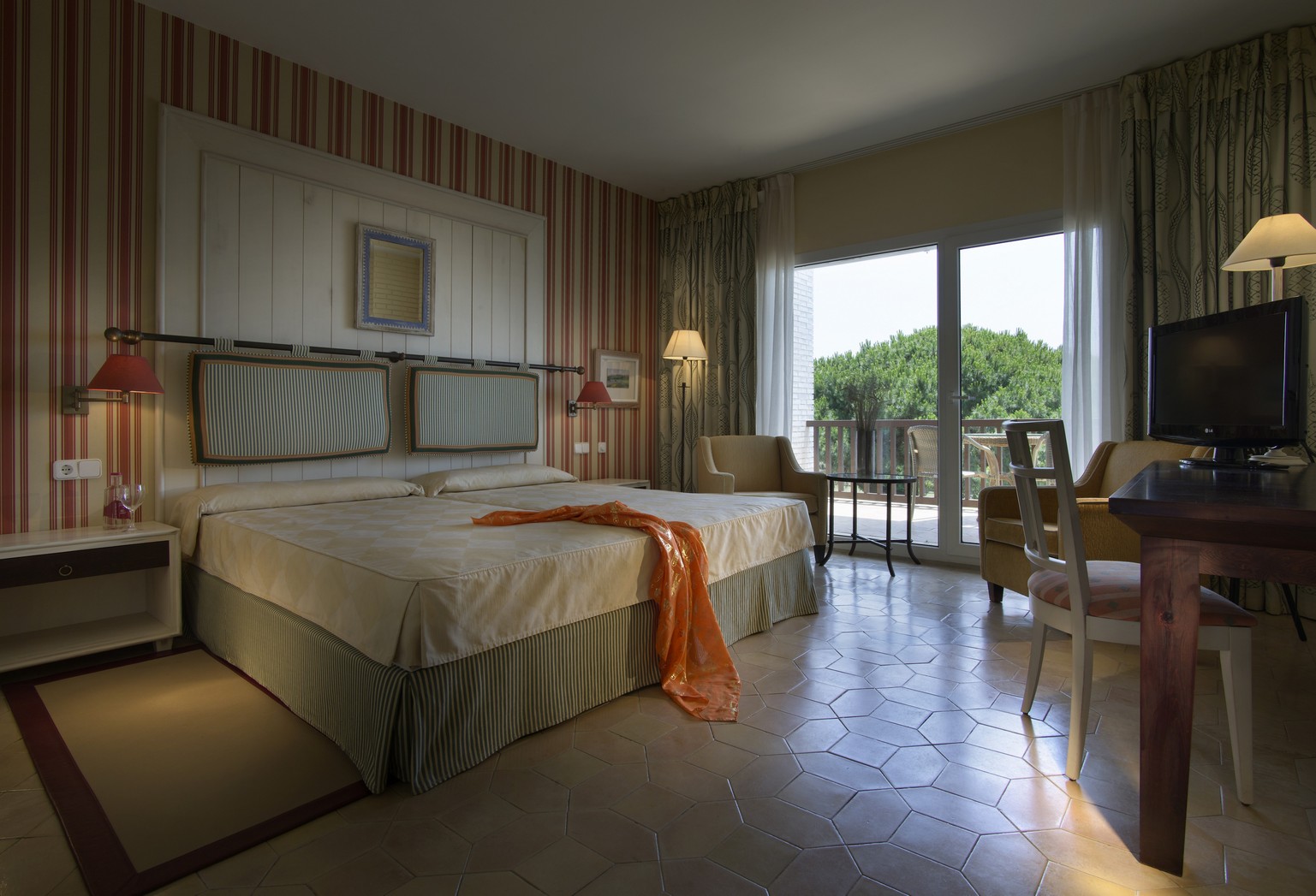 Do you want a New Year's Eve plan with views? Here, you will have them for sure. The location of this Parador is unique, right on the edge of a cliff that will leave you breathless. It is an idyllic place to celebrate New Year's Eve with this 2-days plan for 400 per person. 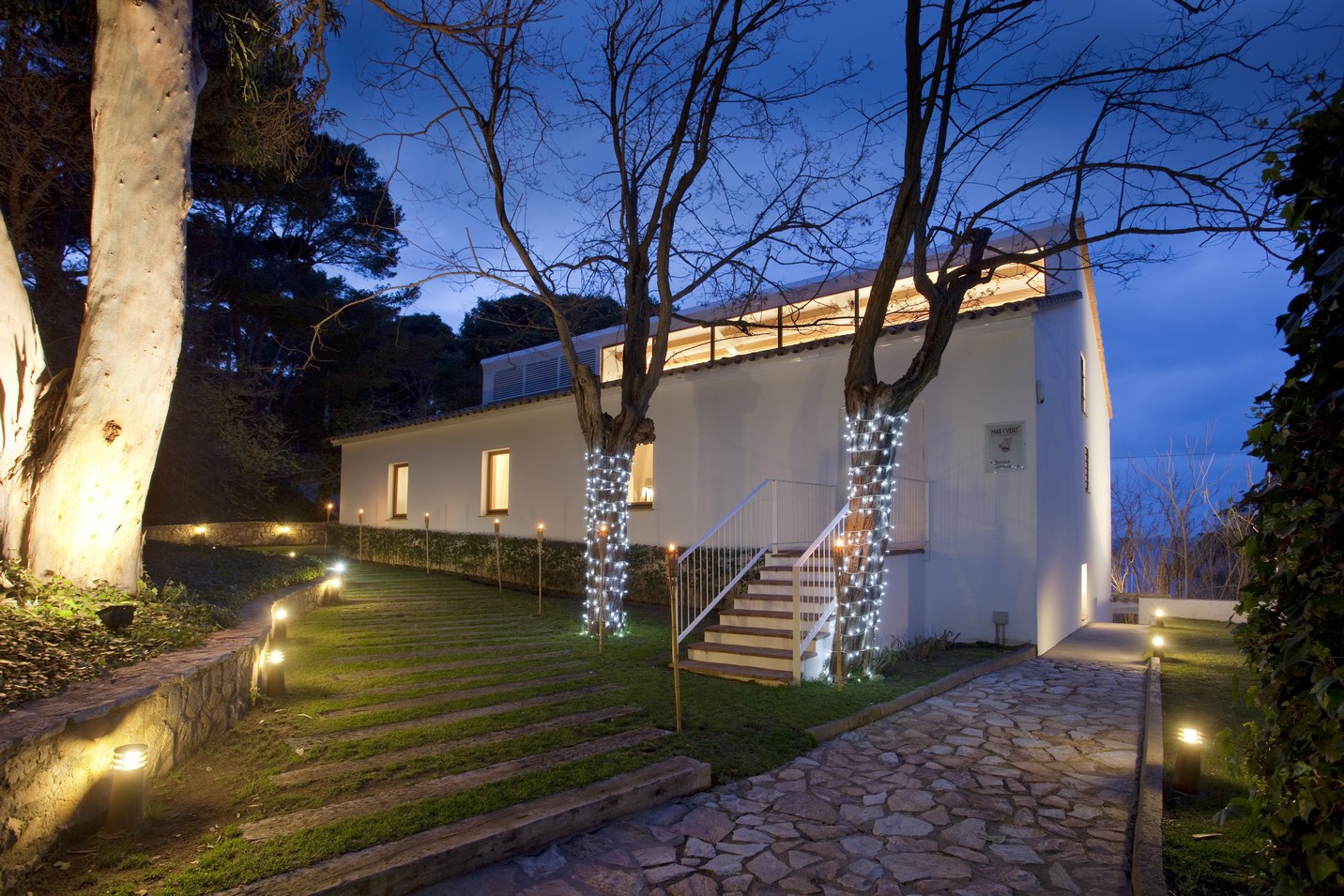 The coast city where this Parador is and the style of an old traditional Galician house will make you feel like home. Located in one of the most emblematic neighbourhoods of the city, it is the perfect travelling destination to enjoy the last day of the year 2015. Do not miss this opportunity and book this pack that includes one night and a special dinner on the 31st of December of 2015. 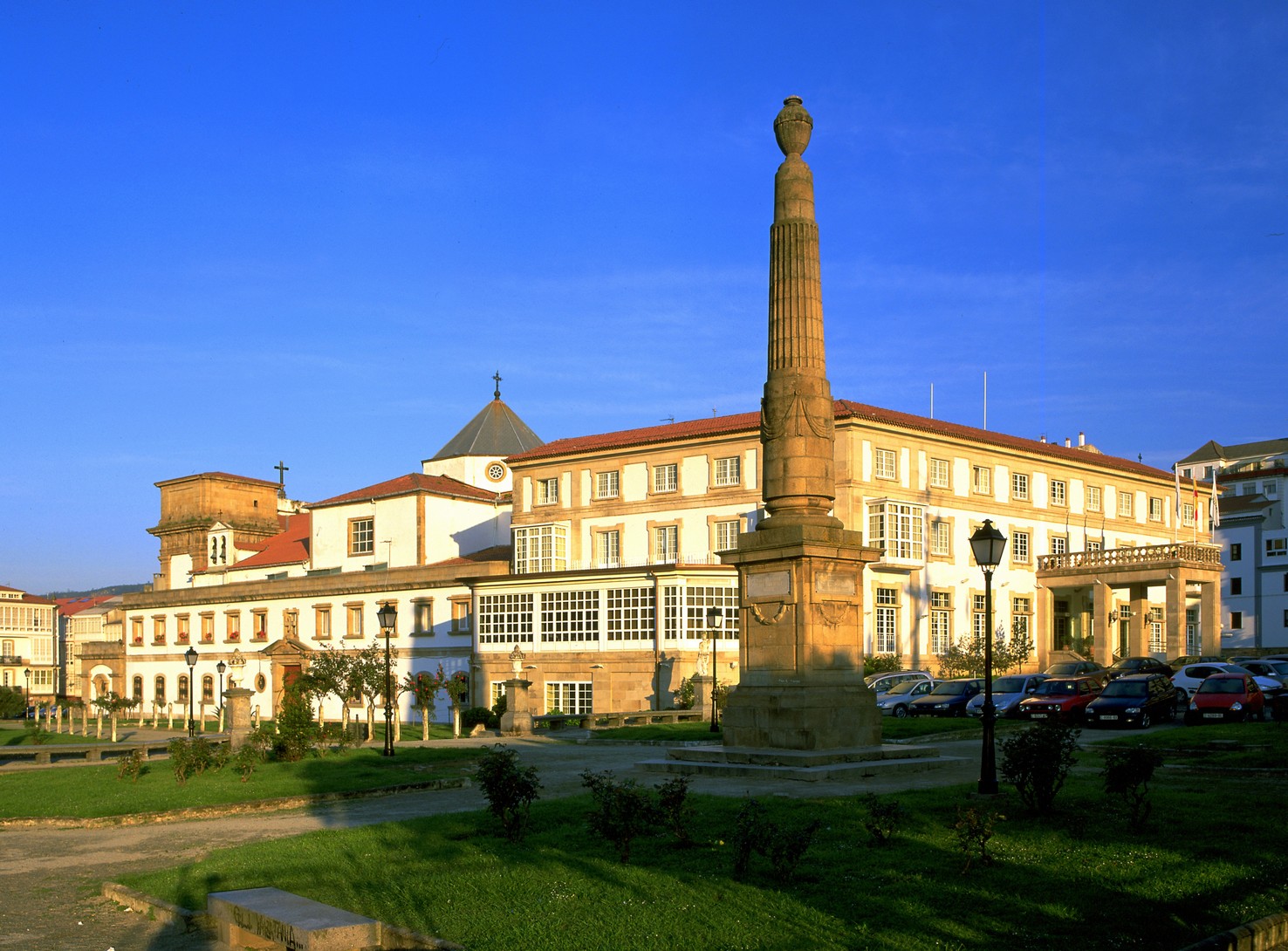 Let's welcome the year 2016 together!